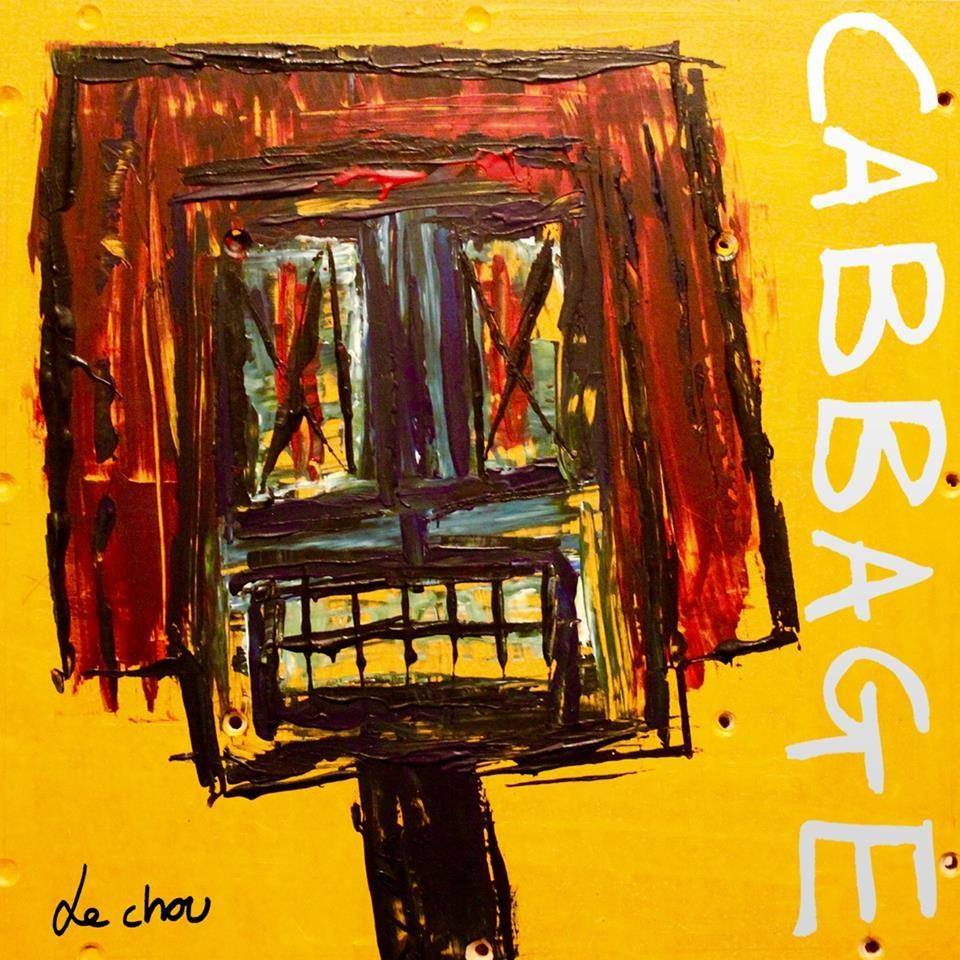 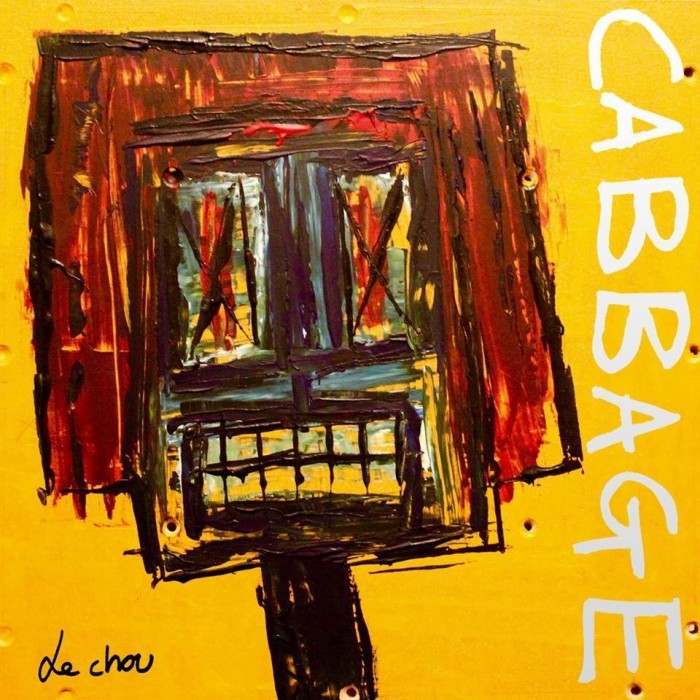 Cabbage are young lunatics from manchester who serve up a noisy and thrilling eccentric racket that has lots of great walked out elements in it but is somehow a glorious filthy pop racket. Noisy rhythms guitars nail the groove and the lyrics surge with a madness in their area and dark humour whilst loads of tripped out effects bounce around. As mad as the early Happy Mondays if they had preferred sixties garage guitars cranked to fuzzbox intensity.

A fan who has seen them live says

Seen these playing in Salford recently. The lead singer looked just like a young Shaun Ryder and the band sounded like Joy Division but with an Happy Mondays base sound, strong Salford/Manc vocals and the two front men were on top of the speakers! Mint!!