Home Music Bands New Artist of the Day: Bull In The Whisky Shop 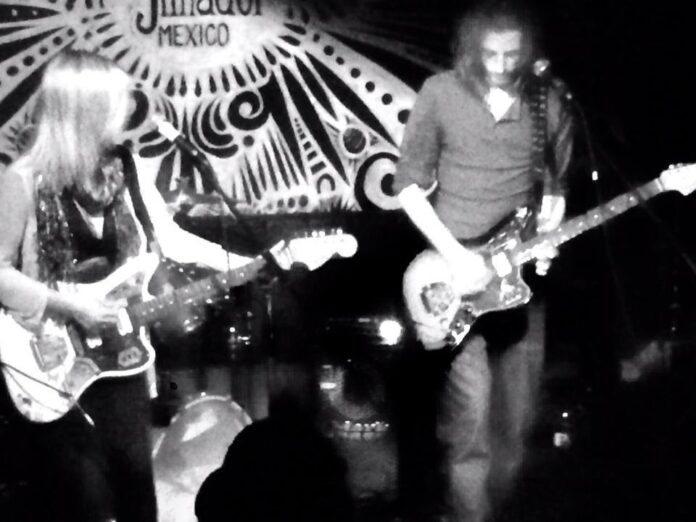 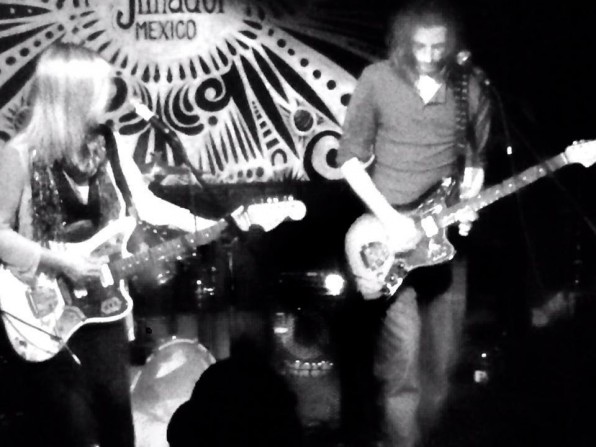 Manchester-based noise-rockers Bull In The Whisky Shop might only have been a band for a matter of months, but they’ve already done enough to impress Josh Nichol.

Deeply rooted and influenced by ’90s  American shoegaze and alternative noise-rock, Bull In The Whisky Shop are a Manchester five-piece who formed in the summer of 2014 “through a shared love of making loud noises and eventually turning said loud noises into sassy punk rock songs”. Now, under a fresh new line-up and with one extra member, the group are creating music with a powerful wall of sound and vicious energy; fusing a punk ethos with psychedelic fuzz and melody.

Although they describe their material as “pretty noise”, there is something beautiful and satisfying about how ugly and DIY it is in its nature. Their debut self-titled EP was produced and recorded by vocalist and guitarist James J Blake at his house. Sharing the vocals and guitar with Emily Carney, the two provide a brooding atmosphere and blatant chemistry in their recording material alone, with the shrill and passionate vocals of Carney complementing Blake’s consistent hum.

Peeling back the layers after just two or three listens, there’s a whole multi-dimensional and experimental cacophony of noises within their recorded material so far. I’d go as far to say that Bull In The Whisky Shop are a really strong pop band. ‘Lion’ is a gorgeous ballad that happens to be masked suitably with warbling distortion – creating the intriguing combination of punk, pop, and shoegaze influences that makes the band so attractive.

Most excitingly, the band’s latest single, ‘Quietus’, is a turn in another direction; still maintaining a punk ethos and structure as the vehicle for the lyrical vulnerability in tandem with a Mogwai-esque wall of sound. Carney sings the line “Whose gonna want you now?” with a certain tone. There’s a playfulness and a sincerity with her vocals and lyrics, almost sounding like a nursery rhyme until the sharp screaming chorus kicks in whilst Blake’s subtle harmonies are layered just underneath in contrast.

Bull In The Whisky Shop have the ability to gain fans from a variety of audiences and build a strong scene around themselves. They have the potential to represent the outcasts and the underground whilst retaining a sense of sophistication to appeal to a more mature or mainstream audience. The most important piece of the jigsaw seems to lie at the centre; with a punk ethos at the core that they can build on and progress with, as they have already seem to have stemmed out with so far. This Manchester band are most certainly one to watch.

~
Check out Bull In The Whisky Shop on Facebook, Twitter (as @BullWhiskyShop) and Soundcloud. All words by Josh Nicol. More writing by Josh on Louder Than War can be found at his author’s archive.