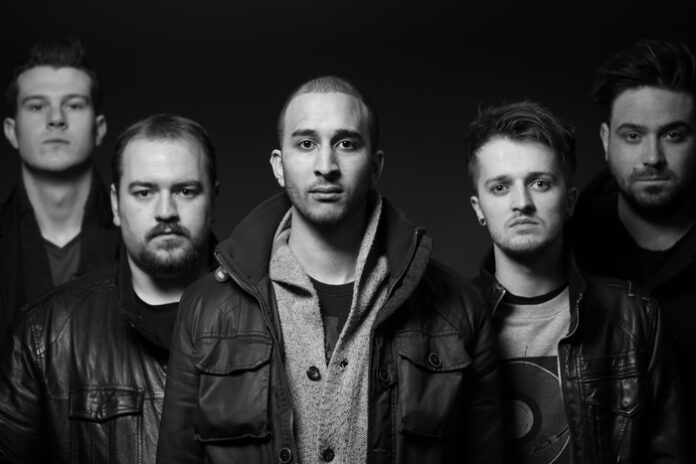 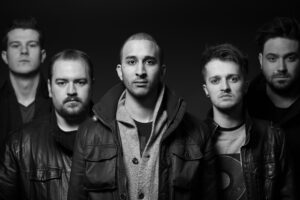 This is widescreen rock with fierce rap over the top that is pretty impressive as the London based band ready their new EP and lead off track Apex.

No-one has dared do this hip hop/rock crossover for some time but the band prove there is plenty more fiery mileage to be made from the form.

The London based five – piece, Archean Soundtrack are set to release a new EP on Ditto music on the 30th of November 2014.

The ‘Living Frequencies’ EP was self produced and recorded over the Summer at The Ranch Studios in Hampshire and was mixed and mastered by Neil Kennedy and engineered by Daly George. The new EP, the follow up to ‘Hearts & Cards’ and the BBC Introducing favourite ‘Reach’ single, features five tracks including the forthcoming download single release ‘Apex’ which is released on the 23rd of November 2014.

Archean Soundtrack was formed over eighteen months ago when Roger Parkins (guitar) Darren Gosling (guitar), Josh Carter (drums / vocals) Jonny Hopwood, (bass) and Craig Mitchell (vocals) met up while studying at drama school in London. Sharing a love of experimental beats and guitars, they’ve set about crafting a sound that has brought them to the attention of not only the aforementioned BBC Introducing show, but to ever growing audiences around the UK.

The band have announced the following two shows in November to coincide with the EP release, more dates will be announced soon.