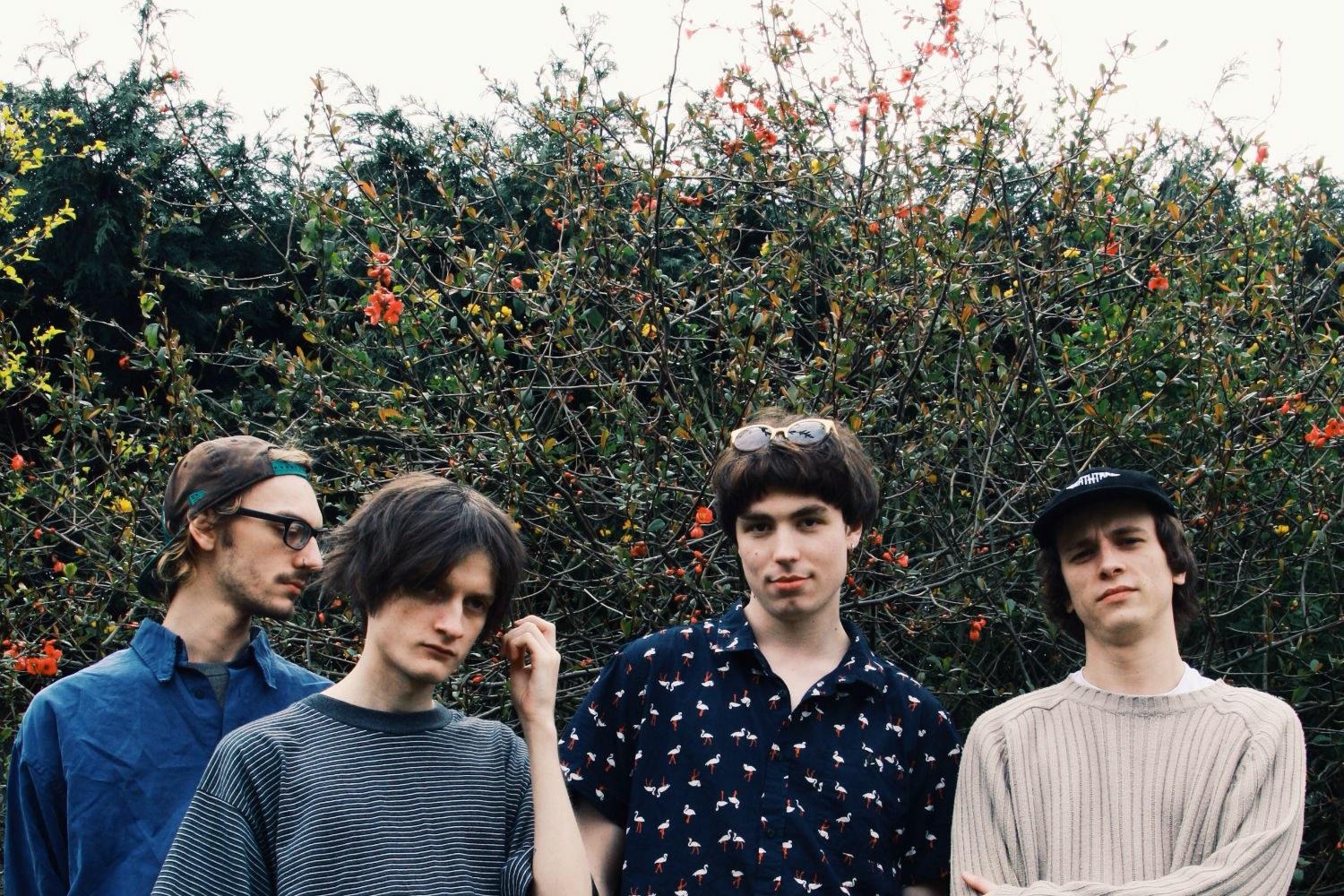 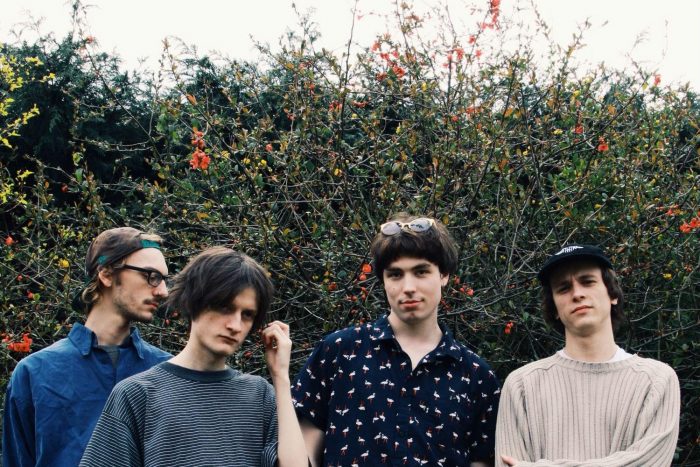 Telford grunge troupe Afterbloom have unveiled their debut single, ‘Duh’, which is available to listen on their Soundcloud page (link below).

After a slew of eye-catching, ear-melting demos, Afterbloom have finally flowered. Their inaugural single, ‘Duh’, may sound like a Butthead-esque retort, but there’s a considerable amount of depth in this cookie-cutting fuzz.

Delightfully snotty-nosed and fresh of face, ‘Duh’ glides along on a Superfood-style guitar riff and laconic vocals, before exploding into a colourful chasm of florid basslines and eclectic pedal work. Recorded and produced by Wolf Alice knob twiddler Michael Smith, ‘Duh’ is the first ‘proper’ taste of Afterbloom, and with more gigs on the horizon, they look set to take the summer by storm.

The band formed in the Midlands and comprises of Isaac Hirshfield Wight, Ben Clapton, Luke Morgan and Thomas Hadley. A slew of successful gigs, including recently supporting lazy pop peers INHEAVEN, has done their clout no harm, while ‘Duh’ itself has also received airplay on the bastion of the airwaves, BBC Radio 1, through Phil Taggart.

You can listen to ‘Duh’ below. Duh…

Sam Lambeth is a Birmingham-based writer, journalist and musician.