Home Music Bands New Artist of the Day: Listen to the first track off a... 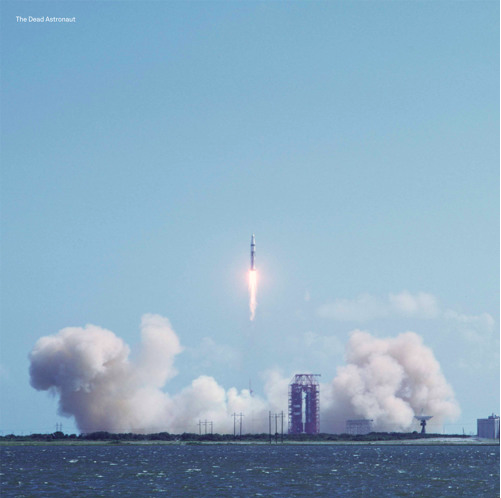 Haunting, bleak and shiver inducingly beautiful, Skyboat is a new track by Bristol’s The Dead Astronaut, a new band demonstrating contemporary folk music at its best. It forms the first taster for us off the band’s new album, due out on October 30th via Tonefloat.

The Dead Astronaut is a pseudonym of Bristol based guitarist and songwriter James McKeown, founding member of the art-rock quintet Hi Fiction Science, whose Cherry Red released album, Curious Yellow, received a rave review on these very pages just over a year ago and which went on to place in our albums of the year 2014 list.

Despite The Dead Astronaut being very much James’ project, he hasn’t gone into it alone – as a casual glance at the list of instruments utilised on the release will perhaps make obvious: acoustic and electric guitars, cello, bass, trumpet, harmony vocals, keys and percussion. “Early Gravenhurst” is referenced in the notes about the album and this is never more so heard on the album than in the track above, Skyboat.

Helping to realise James’ vision for the album – a “…cathartic outpouring to cope with a number of troubling life events” – are some of Bristol’s finest musicians, including Charlotte Nicholls, (Portishead, Crippled Black Phoenix and North Sea Navigator), trumpet player Pete Judge (Get The Blessing), guitarist Paul Bradley (Me, Organelles, Three Cane Whale), Aidan Searle, Jeff Green (both of Hi Fiction Science) and Duncan Gammon, with the album being recorded by Joe Garcia of ANTA.

We’ll leave the last words about the album to James…

“The aspiration and template was to create an introspective concept album, reflective of the golden era of recording when artists were free to dream up a concept and explore it fully, taking the listener on a conceptual journey without making any sacrifice for obvious commercial viability. Shrouding ostensibly bleak lyrical subject matters with beauty, melody and hooks, The Dead Astronaut leaves the listener to make their own personal connection with the wider universal themes.”