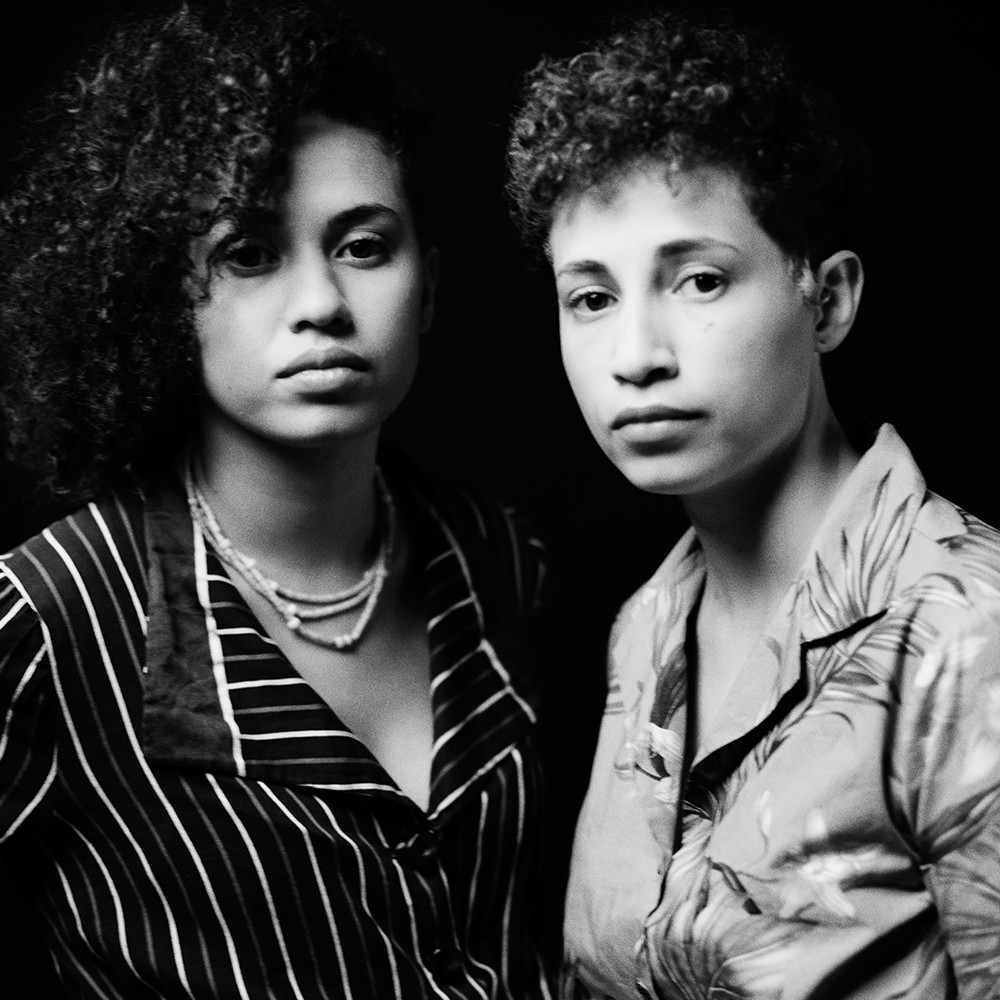 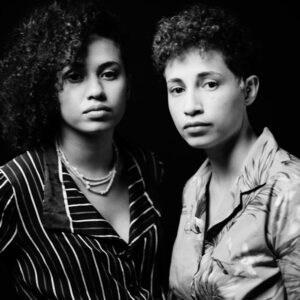 We imagine there’ll be at least one opportunity in our lives when we’ll all be shouting along to this duo’s Arctic Monkeys cover version at the same time that the house lights go up revealing a wet beer stained floor and a DJ grinning from ear to ear as he carefully packs up his hardware into his tiny bag knowing his job for the night is finally at an end.

We’ve all been there, kicking our legs to Frank’s “New York New York” or a jazzy cover version of “Wonderwall” whilst we wait for our pissed mates to get their coats from the cloak room or wake up the individual who has passed out under a table.

Here’s another to add to the list of “Time to go home tunes”.

It doesn’t stop here though.

Sisters Coco & Holly Chant are responsible for XYLAROO and this is the second track they’ve recently uploaded along with “Sunshine” a really impressive self penned tune that we believe from the shows we’ve witnessed recently could be the beginning of something very special in our lives.

This is a duo that grew up in Papua New Guinea, took a few weeks holiday in sunny Kent, spent some time in Switzerland, Hong Kong and The Philippines before relocating for the time being back in East London. Both in their early 20’s and already in possession of a batch of tunes that highlight their marvellous harmonies, lo fi recordings and catchy tunes that they began writing when they were only just into their teens.

Xylaroo will be releasing their debut album in the summer called SWEETOOTH  via Sunday Best. Digtal pre-order here.

This is their video for Xylaroo’s “Sunshine”