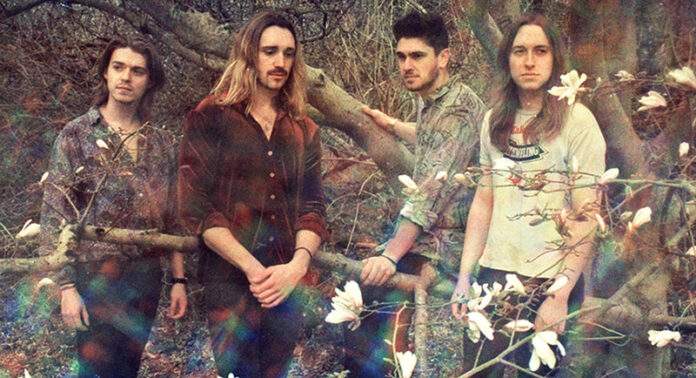 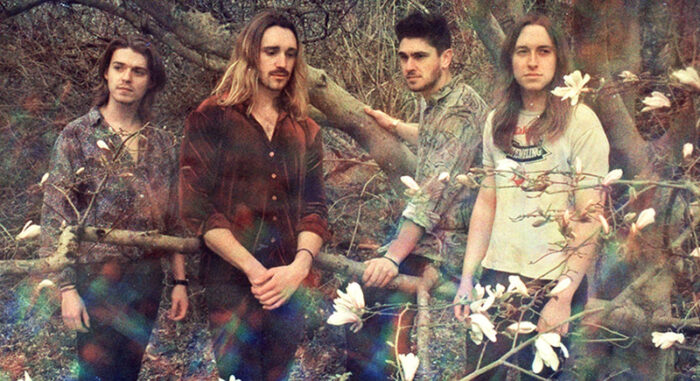 Venice Trip are four lads with the potential for a big future.

Blending well-worked songs with an overriding psychedelic pop they are making a bit of name for themselves in many of the renowned music publications. Influences are aplenty ranging from ELO to Pink Floyd, from The Beatles to The Doors, but they have a sound that is addictive and one that will continue to win them fans.

Their Look Forward EP from earlier this year showed a maturity beyond their years with a catchy lead track layered in psychedelia and rolling drums with swirling keys and spiralling vocals making it a refreshing sound of summer.

New single Said Too Much builds on the success of Look Forward and sees the band move into more commercial territory with an infectious and memorable hook, incorporating rhythm and blues tones. Its perfect radio fodder and a track which should see them appearing on a radio near you soon.

Said Too Much will be launched at Paradise in Kilburn, London on 26 November and released the day after on RYP Recordings when they will also be performing at Sticky Mikes Frog Bar in Brighton.