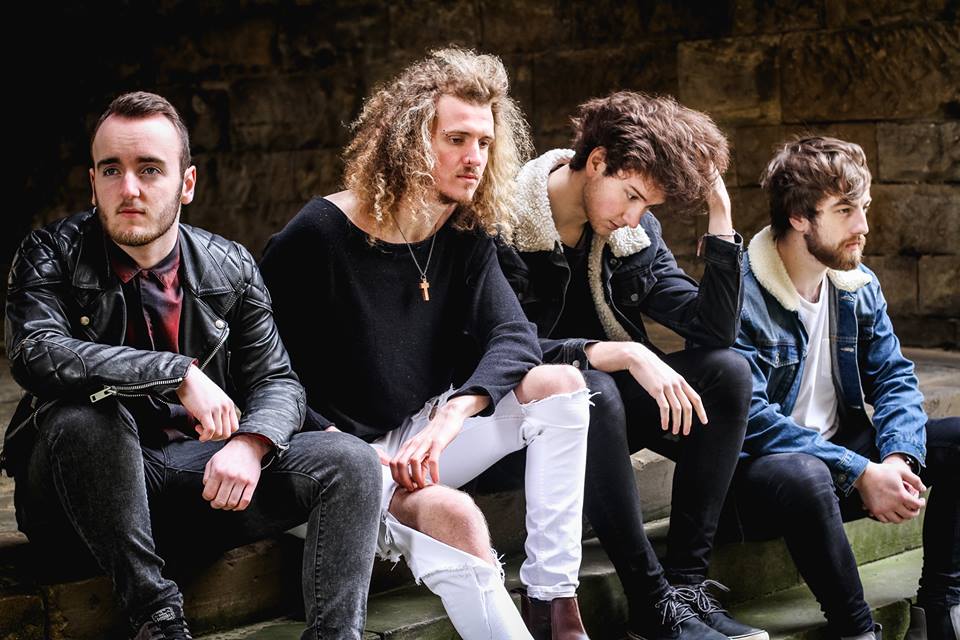 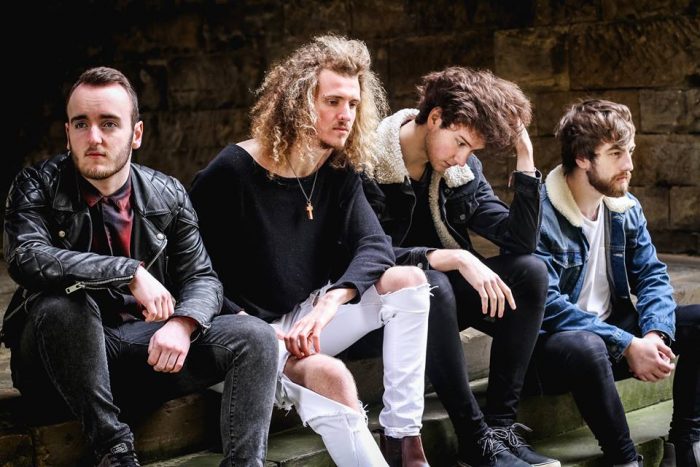 Leaving behind the brooding freneticism of previous single The Plan, Sunderland-based Lord Swans have released their second single Pressure. Four minutes of clattering percussion, wailing guitar licks and summery melodies, its latent pop sensibility coupled with the band’s rich musicality Lord Swans short time together, making it easy to see why the buzz surrounding the band is only getting louder.

“It’s written about travel and relationships and I think a lot of people will like it. It’s totally different to our debut single – The Plan – and it’s a song we’ve been holding back for the right moment.” says frontman Matt Bulmer.

It seems that now is that moment. With their debut EP scheduled for later this year and fans are already working themselves up over the prospect, Lord Swans are going to have a very enjoyable summer indeed.