Home Blogs New Artist of the Day: The Sisters – Rocking Relations from Manchester 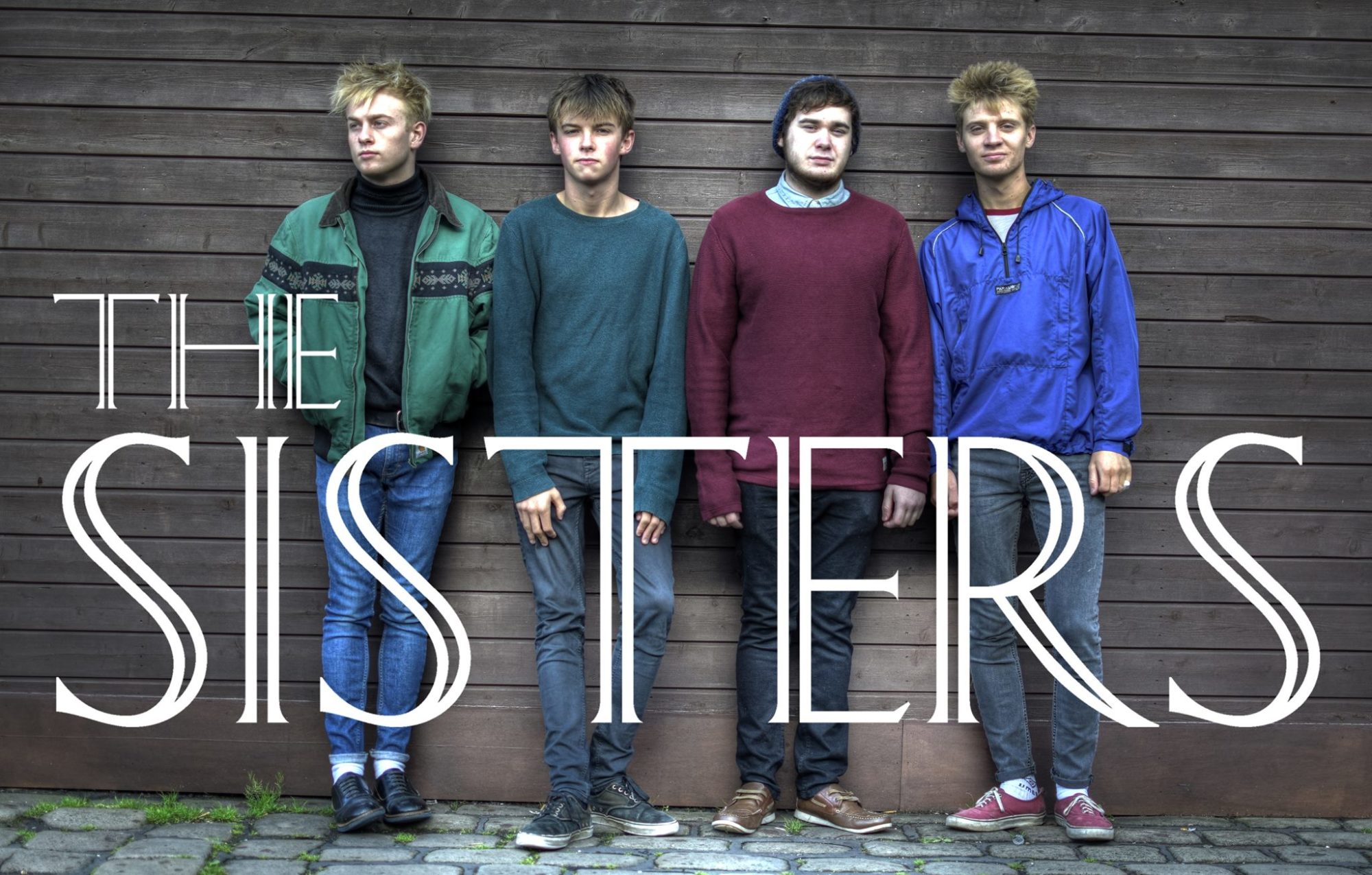 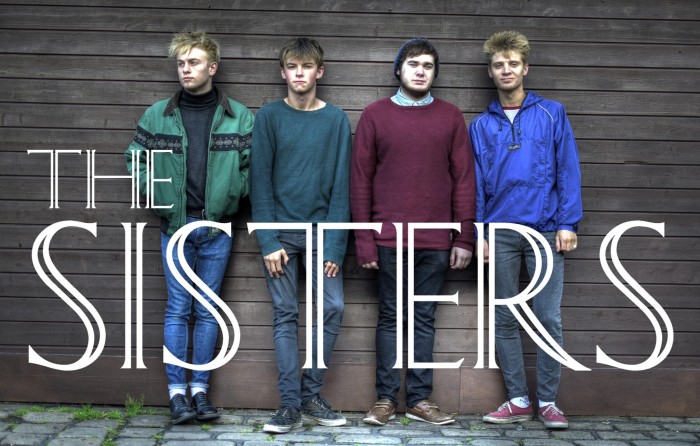 The Sisters are a band that has shaken up the very meaning of the word ‘relation’ in my mind. It was on listening to one of the most recent live tracks ‘Skinny’, from this raw Manchester four-piece, I heard meaning, melodies, possible mockery of the modern media… served up in sound. Social comment meets imaginative flair. They describe themselves as an indie Rock Band, but rather than the usual ‘relations’ of a male group mumbling over female-forged heartbreak, The Sisters split open the unusual and the absurd in the stories of their songs. Expect quirky characters and situations. It makes you ask questions, laugh, and linger over their sounds.

Does their track ‘Skinny’ (with a recently released live version particularly gritty) speak of the social pressure to push bodies into categories? Getting to grips with a popular culture which positions so many talents on the edge? Or a ‘send-up’ of the social desire to grow tall by dropping it all? That’s what is so intriguing about The Sisters– they assess our ‘relations’ with aspects of popular culture in a fresh way – opening up the haunted voices hidden under what we sell as culture. Formed in late September 2016 and coming from the comparatively quiet town of Glossop, Derbyshire, this band has already been cutting through the Manchester music scene. Raw vocals, jangling guitars and more than just a little bit of grit; these are some sisters who are going to get under your skin – in a good way.
Fronted by singer-songwriter and guitarist, Joe Gorman, The Sisters sound also relates to music of the past, without replicating it in the present. I can hear the inspiration of the Buzzcocks, The Strokes, explored ironies like The Smiths – yet served up uniquely. Gorman’s gritty and emotive vocals, combined with confident lead guitar from Oscar Davies creates music which does not shy from striking out against what has gone before – especially in terms of theme. Whilst ‘Skinny’ speaks of an unconventional relationship, including the broken ballad of ‘how did you get so thin he said/as he kissed her head’, other tracks they have turned their hands to such as ‘Mother’ reveals a cry of a chorus and a contemplation of ‘hate’. Family dynamics are spun round by The Sisters. Shaun Bardsley’s crafty bass and the drum skill of Lewis Andrews only adds to their reassessment of relations; but it’s not dark – more like defiant. Turning the tables with funny little fables expresses the stamp of The Sisters well, I think.
Sometimes funny, sometimes feisty – as lyrics such as ‘misused tissues and daddy issues ‘ suggest – these guys don’t shy from sending-up society, blending the sardonic and the serious. It’s not angsty Indie, or melancholy musings. You can’t help smile; it’s refreshing to hear different tales and styles within their music, therefore not limiting themselves to a single category. As the band told me:
“We have all had different influences which ultimately have undoubtedly contributed to make our sound what it is today. Lewis obsessively loves the Red Hot Chili Peppers- often making the rest of the band endure song after song on the drive to gigs. This influences his drum style massively, helping him create right grooves to underpin the songs whilst Shaun and Joe prefer more ‘indie’ inspirations (examples include The Smiths, Hozier, Peace, The Cure) .Joe’s liking of The Smiths, and more particularly Morrissey, help him to create his lyrics and clever rhythm parts, whilst Oscar grew up listening to more rocky music- such as Led Zeppelin and Black Sabbath. These influences have helped him to create his sound, as well as enhancing his knowledge of scales which he frequently uses in his solos.”
A relationship the band certainly is building forward with is regarding their fan base. The unapologetic explorations offered by their music – especially of female figures dragged down by demand and command (the lyrics from ‘Medea’ come to mind) and strange situations have invited interest, especially in the North. As they admit:

“More recently we feel involved in the Manchester music scene. Playing the O2 Ritz has been the highlight of this journey so far- something which we loved to do. Other great gigs such as playing at Night and Day and both Academy 3 and Club Academy have really been special for us- probably more so the academy as we managed to sell over 110 tickets to our fanbase which was incredible for us.”

This highlights a presence which is pushing forward. Because you kind of feel compelled to make space for The Sisters, especially as Gorman and his lyrics grasp at the uncomfortable elements of society and turn them into awesome music. A figure too thin, a mother wracked with hate, and so many others. It’s varied music which explores volatile situations, throws in humour, yet far from becoming farce. These are clever tracks from a young band clearly showing progress. They’ve moved away from their earlier 4/4 time signature tracks with relatively simple structures (you can see on their Soundcloud) – and are now a tighter punkier package to tune into.

Why not tune in for yourself at some of their upcoming events – including a very exciting launch of The Nix EP at Gulliver’s Manchester on the 19th February 2016. Then on March 12th, they are set to play at Manchester Academy 3 supporting Puppet Rebellion. Ready yourself for hoarse harmonies, cracked characters and a host of musicians coming together to turn modern-day anxieties and situations into a unique sound. See the angst of the modern-day through a wry eye, hear something interesting. 3 live studio recordings are due to be released, as well as the potential of an EP this year. Sample ‘The Sisters’, now.