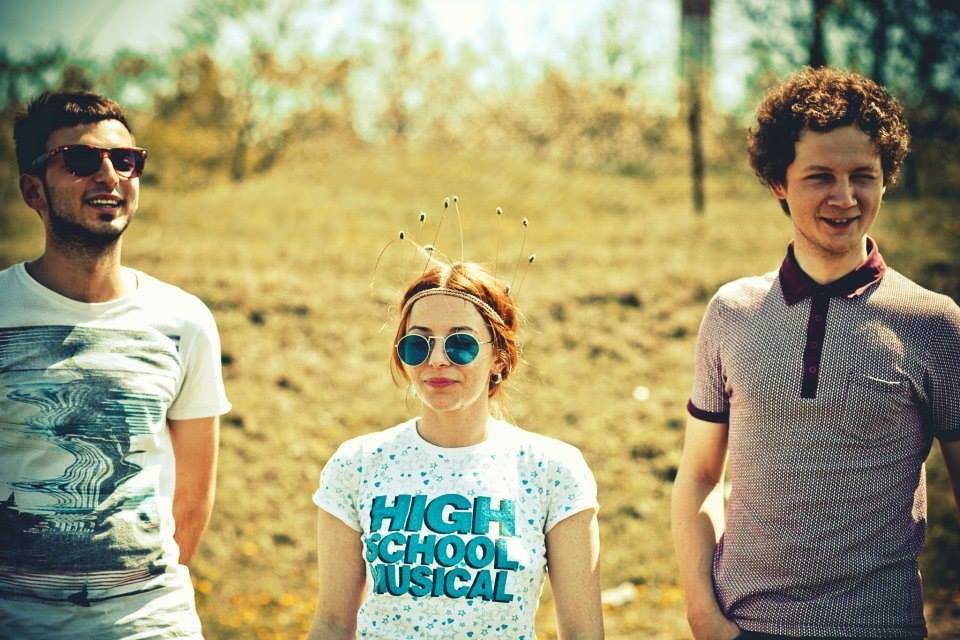 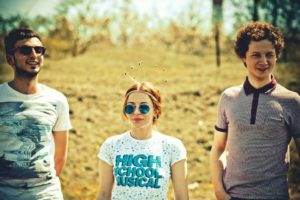 When the ‘iron curtain’ eventually fell, it was replaced by a glass wall, where artists from the east were onlookers of all that happened in the west. Today we look back into Eastern Europe with a sonic glimpse of the debut single by Omodada and Tik Tu.

We came across these two tracks thanks to U.S. label Moon Sounds Records, which has been on our radar since releasing Ummagma, who was a recent Artist Of The Day and whose ‘Frequency’ EP we reviewed here, complete with remixes by Robin Guthrie (Cocteau Twins) and Malcolm Holmes (OMD). Now it’s Ummagma’s turn to pay it forward – today we introduce you to their latest remix for Ukrainians Omodada feat. Tik Tu, who collaborated on a truly angelic electronic track called ‘All My Gods’, along with the original version.

The Texas-based label has gone Transatlantic yet again (they are also home to The Foreign Resort), reaching a bit further this time – all the way to Ukraine. By doing so, the label has also widened its portfolio to embrace electronica. There are reminiscent elements here and there in these tracks, while not concretely sounding like the artists that come to mind: The Knife, Massive Attack, GusGus, Röyksopp, and Bent.

‘All My Gods’ is apparently about planetary tripping in outer space. They are not the only ones who figure this song would be suitable in the soundtrack for Odyssey.

“We are big fans of Canadian-American engineer Elon Musk, who is well known by Tesla Motors and SpaceX. His big work now is about colonising Mars,” explains Lesik Drachuk of Omodada. “We wanted to create an atmospheric picture with a view on eternal space, envisioning ourselves singing this song in a spaceship leading us to the red planet”.

In 2015, Omodada debuted with the “Kimnaty” EP, which met with critical acclaim in Ukraine and was even cited as the second best Ukrainian release last year by The Sound of Confusion. Tik Tu has been gigging around Ukraine, while gradually recording their debut album in an abandoned village, far from urban distractions.

‘All My Gods’ will be released on February 16. On February 12, Tik Tu will also be playing in Kyiv at Mezzanine.