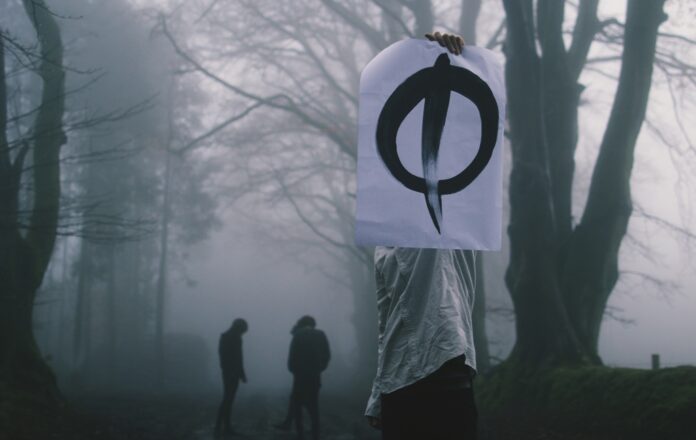 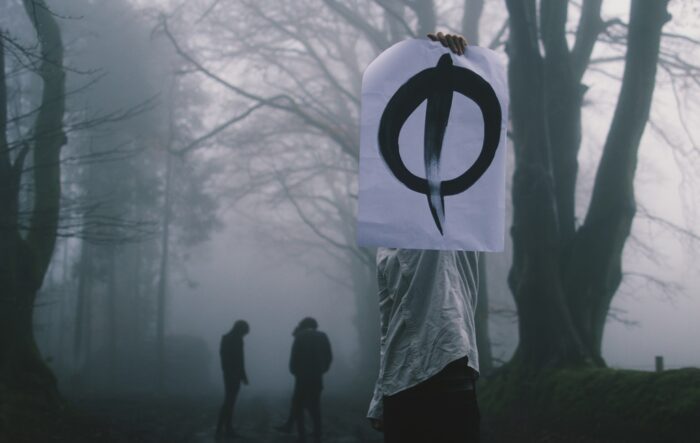 October Drift are a band we’re probably all going to know about very soon. Here, Louder Than War’s Lisa Sookraj fills us in about them – or as much as she can considering they shun social media.

Though rather fresh on the scene, October Drift’s debut February single “Whoever,” was followed by a sold-out headline tour. Their second and latest single “You are, You are” was released on May 18th as a limited edition handmade CD that includes their previous single and b-side “Lost” (available here).

The Somerset band’s sound follows this formula: smooth, simple soaring vocals and minimalist post-punk verses that are misleadingly run-of-the-mill for a moment, until the choruses erupt into a shimmering wave of atmospheric noise. And while forceful, it’s also light, melodic and easily digestible (meaning it will appeal fans of more timid and tame indie as well as some who are taken with more complicated sounds).

It’s how unexpectedly October Drift’s fuzz-field hits combined with the understated manner in which the band delivers contained swooning vocals awashed in a sea of sudden, emotive static that makes for a lovely effect. It’s not surprising that the band’s Soundcloud notes the band’s influences as The Smashing Pumpkins, The National and My Bloody Valentine. Elements of these bands contribute to their sound, though Interpol and Morrissey also come to mind.

Only formed in early 2014 and with just two singles and no actual album to date, what’s perhaps most intriguing is how much of a buzz there is around October Drift. Due to how little one is able to find out about them online (opposed to social media, opting for a more personal approach through a mailing list for fans), they’ve mainly made a name for themselves the old-fashioned way — through word of mouth and the reputation of their stellar live shows.

October Drift just played several UK dates starting back on May 6th, with one at London’s Old Blue Last on May 27th (alongside the awesome sounding Keroscene).

The band’s official website is here: octoberdrift.co.uk and you can listen to their two singles on their Soundcloud.