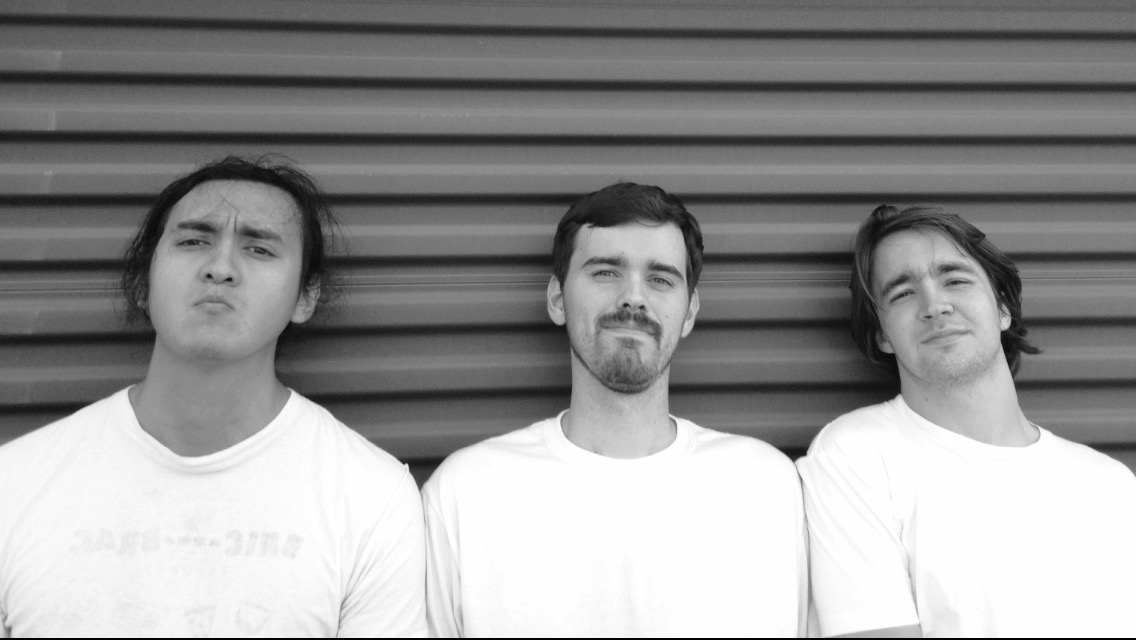 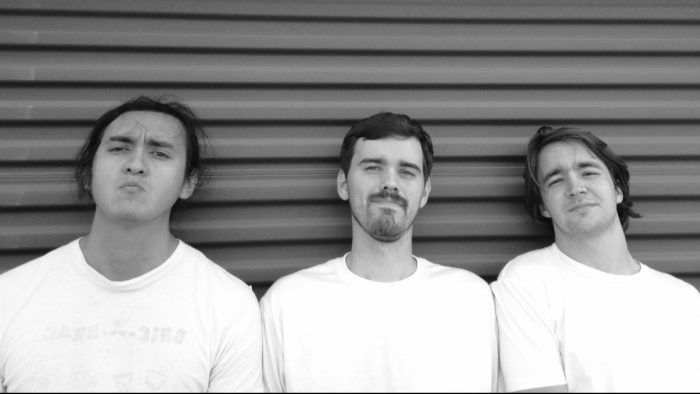 McAllen, Texas trio New Berlin make punchy and surprisingly brainy rock ‘n’ roll inspired by the dirty, low budget sound of The Spits. Catch them on tour now and follow them for updates on their forthcoming full length album due out this fall.

New Berlin is Michael Flanagan on guitar and vocals, Gustavo Martinez on bass and Andrew Richardson on drums. The band was born after its members witnessed The Spits at The Thirsty Monkey in March 2015 for the GALAX Z FAIR fest in South Texas and were encouraged by their deceptively straightforward power to write their own songs.

Michael Flanagan discusses the origins of the band and their future plans: “I recorded 9 songs, mostly on my own, during the summer of 2015. After that I started playing some of them live with another band I was in. That band stopped playing, so I decided to start a new one, which became New Berlin. I spent a few months playing the songs with different people until the current line-up solidified during the winter of 2015 when we toured for two weeks from Texas to Chicago and back. Around that time we linked up with Super Secret Records and released a 7″ Flexi Disc. Since then, we have worked on some new recordings that will be released on a full length album through Super Secret in the fall. At the moment we are getting ready to tour for another two weeks, this time out to California and back. We’ll have a new 7″ record with us on the road that features the title track from our upcoming album as well as a Daniel Johnston cover.”

New Berlin’s music is full of wiry riffs and sharp, spry leads, accented by rhythmic bass lines, fiery drumming, and Flanagan’s cool distorted monotone. Listen to their Basic Function 7” below, copies are available on tour or through the Bandcamp page.

New Berlin is on Bandcamp.