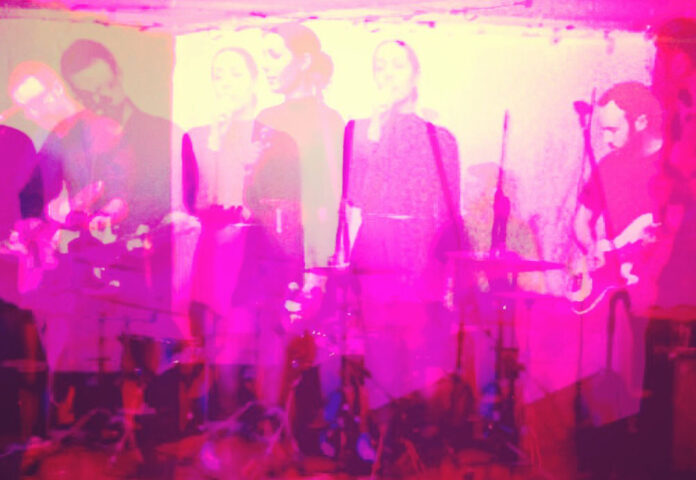 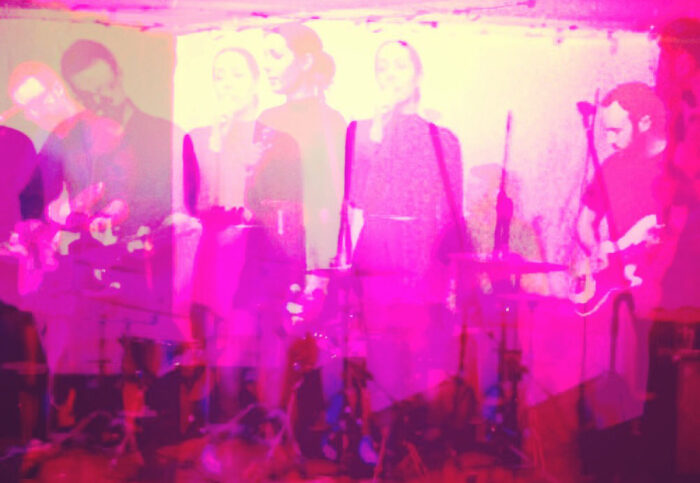 Founded on a mutual love of Cocteau Twins and Women, Nano Kino’s ethereal dream pop is nothing short of exquisite.

Hailing from the North East of England, Nano Kino is the product of Sarah Suri and Duncan Lloyd of Maximo Park and Decade In Exile. Bonding over a mutual love of Cocteau Twins and Women, their ethereal experimental pop music is wonderfully beautiful. Sarah’s sweet vocals perfectly complemented by Duncan’s expansive guitar, creating a perfect sonic mix.

Recently adding extra fire power to their armoury in the form of Andy Martin on bass and also from Maximo Park Tom English on drums, altogether they create a sumptuous live spectacle bringing together these intricate tracks. Forming these unimaginable soundscapes, having been fortunate to encounter these guys live I can vouch for their prowess.

They’re about to self release their debut 7” on the 10th of August featuring Never Seemed To Happen and Eyes Before Words, the former being a reverb soaked pop gem. The sweetly looped vocals bursting into a wall of excited guitar noise, a cacophony of brilliance. All whilst retaining their composure, it’s controlled noise as opposed to so many that feel the need to ruin tracks with raucous inane bluster.

Eyes Before Words following a similar blueprint, Sarah’s vocals are second to none as they swirl so gently atop the heavier bassline. As with both tracks there is a real feeling of effortlessness, despite the dense layers of instrumentation the overall feeling of the tracks are so gentle with no harsh stabs of guitar or synths just these incredible sonic structures.

Their influences are easy to mark out, whilst maintaining their individuality their partnership seems to gel and these perfectly crafted pop songs are sure to quickly get them noticed. The band play their debut London show at Nambucca on the 8th of August.