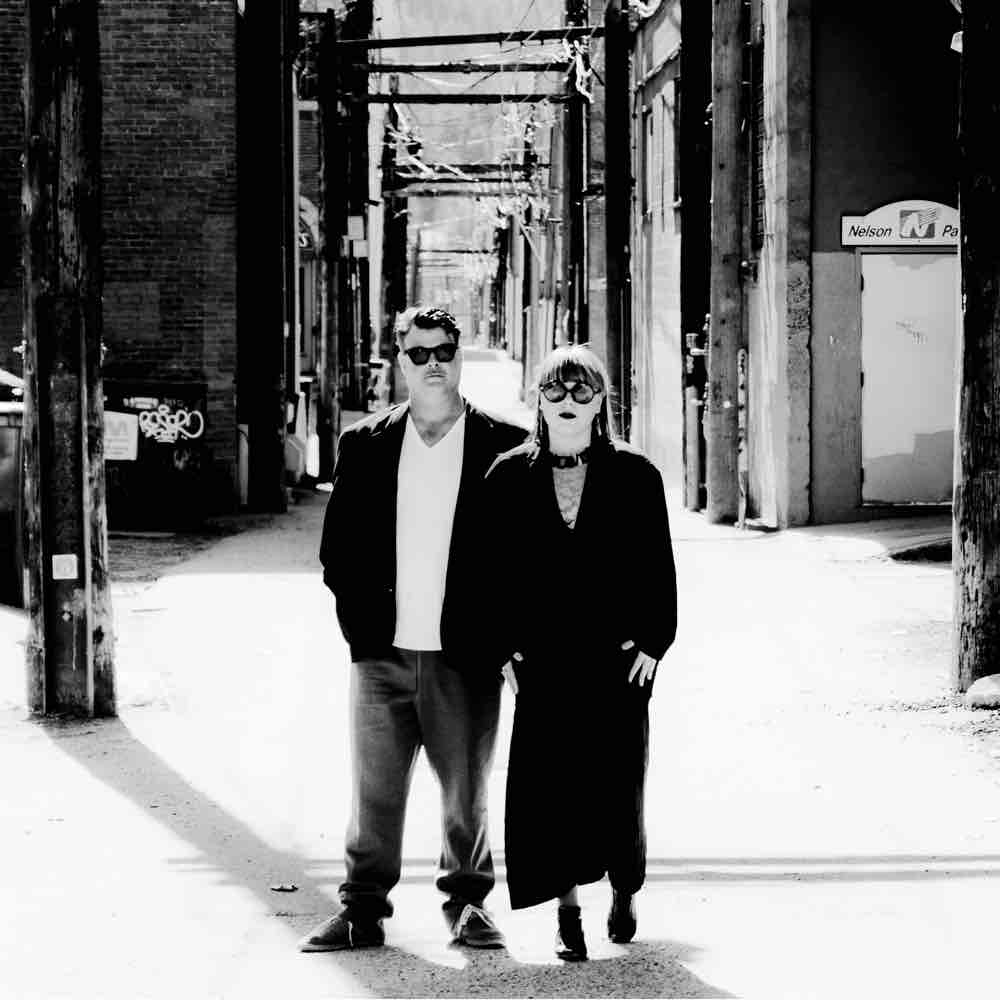 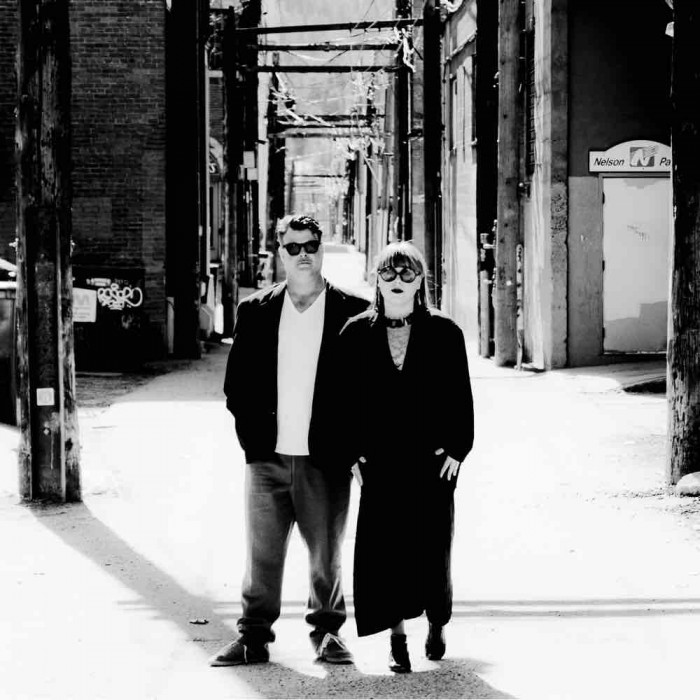 As far as independent labels go, WEATNU Records has spread its tentacles far and wide, not only in terms of its geographical coverage, but also in regards to the genres its artists cover – from indie, dreampop and electronica to synthpop, ambient, experimental, downtempo and electro. The latest release to be announced by the label, from Canada’s synthwave electro duo Meter Bridge, set to drop on May 6.

Meter Bridge recently released the single ‘It Was Nothing’, which also featured a remix from London synthpop artist Rodney Cromwell, whose catchy ‘Age of Anxiety’ LP was released last year (see here). Now the band has announced their latest – the ‘Filter / Kite’ EP, which includes three tracks – ‘Filter’, ‘Kite’ and a Mind Veneration Remix by electronic composer Mark LaFountain.

The former track nods in the direction of early kraut electronica experimentations in the style of Kraftwerk, Alphaville, Falco and even early-phase Berlin (thinking back to the album ‘Pleasure Victim’). ‘Kite’ is distinctly more electro in style, with minimalistic stylings kicking in after the two-minute mark. LaFountain’s remix is a great dance motivator with a trippy distinctive groove, apparently inspired by ambient house pioneers The Orb.

Frontwoman Jill Beaulieu explained: “‘Filter’ is a song about persecution and about the complicated process of resistance and assimilation followed by reclamation of spirit and culture. For the video, film-maker Bryan Webb took our concept of invasion, assimilation and rescue, making it modern and mysterious. It was filmed in studio, as well on location, in several different nearby forests.”

Meter Bridge is comprised of Richard Kleef and Jill Beaulieu of Nelson, British Columbia. Making music as Meter Bridge since 2011, they have created a distinctive sonic identity for themselves, forged of minimalistic groove-infused alternative dance melodies.

The Record Stache, which ranked their Slow Motion LP as the 8th best synthpop album of 2015 and described their music is “evocative of Man Machine period Kraftwerk, had the German four piece chosen to invent glitchcore on their way to perfecting technopop”.

Meter Bridge’s new release is available as a free download via Bandcamp and they will be playing the Electro London Festival on September 10, 2016 with Wolfgang Flür (ex-Kraftwerk), Shiny Darkness and others.