Home Music Bands New Artist of the Day: Lucky Shivers Show Their Extraterrestrial Side With... 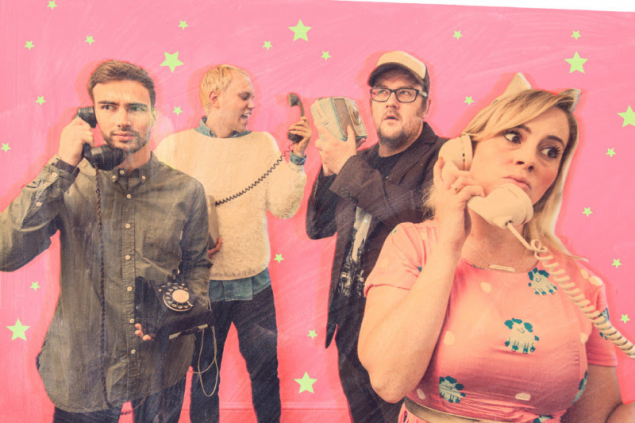 Though Lucky Shivers might consider themselves a ‘Screw-you-alt-pop-no-fi-preschool-nihilist-spazz-folk-notrock-superband’ (you know, just like all your other favourite bands), the quartet subscribe to a bright and breezy brand of DIY slacker rock that will be familiar to anyone that’s ever listened to the likes of Mac DeMarco or Trust Fund.

Delivered with a trademark nasal drawl, the track’s both understated yet confident, rich with woozy melodies and proud of its DIY roots (the video only cost them £10 to make), it’s a bold first release from a band with plenty to offer.