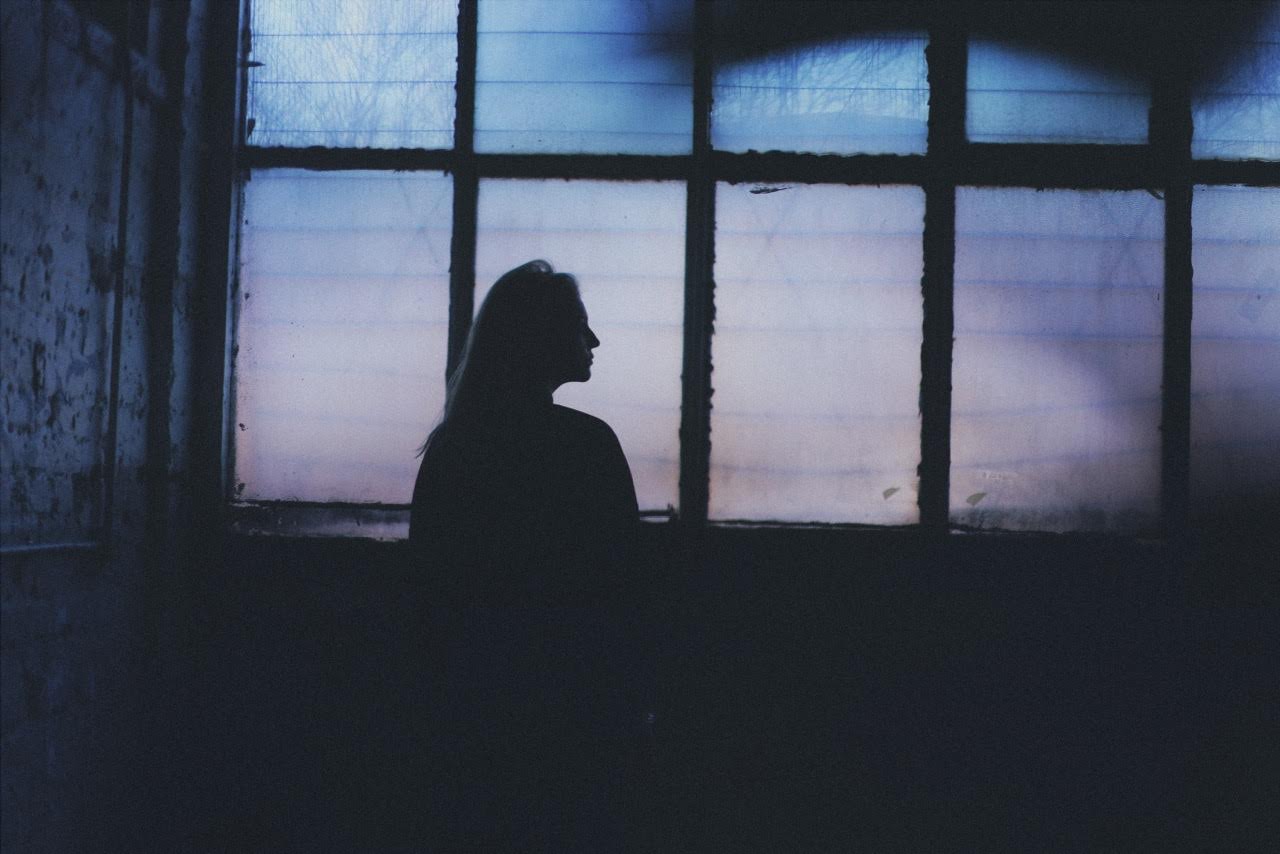 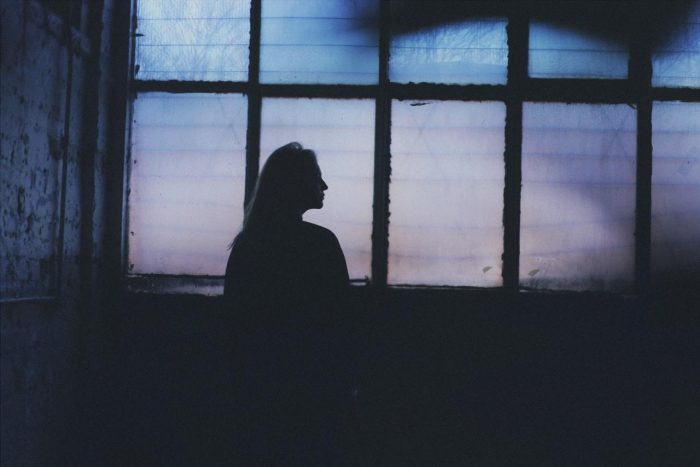 London-based solo-artist TUSKS relishes in resplendence, creating music as beguiling as it is beautiful.

While lazy comparisons might well lump London’s TUSKS in with the likes of London Grammar, look past the electronics and bold female vocal, and a vastly different aesthetic reveals itself. While the aforementioned deal in grandeur and bombast, TUSKS opt for a less is more mantra, resulting in organically evolving soundscapes that are as beguiling as they are beautiful, yet always subtle in their delivery.

Latest single ‘Dissolve’ is the title-track from her forthcoming debut LP and is built around a series of subtle peaks and troughs, providing the track with an element of optimism unseen in her previous offerings. It’s not a complete departure however, there’s still a certain degree of despondency at play too manifesting most noticeably in the track’s conclusion. Though building towards what’s arguably a crescendo, it still despondent in its delivery, proving that every silver lining has its cloud.

While such a downtrodden aesthetic might well in lesser hands feel overwrought and as a result, overbearing, here it’s as an intrinsic part of TUSKS musical make-up as her bold yet breathy vocals, and though her new material might hint towards a slightly more optimistic outlook, the fact remains that older tracks such as ‘Torn’ throb with a melancholic intensity that’s difficult to shake off.