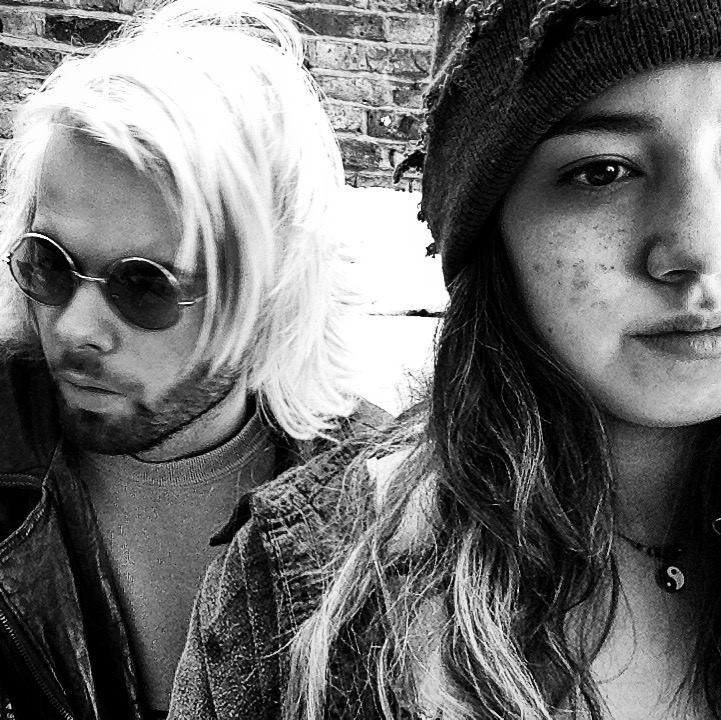 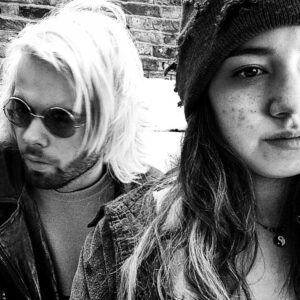 Excellent name aside, London-based Loco Ono are a band that should be on your radar. Harbouring a lo-fi aesthetic (and flirting with almost every genre that entails) what little of the band’s material is available online segues through C86 jangle pop, imposing shoegaze and biting riot grrrl with effortless ease. Rather than causing the material to feel disjointed or fractured however, a heavy fuzz blankets the production of each track, providing an idiosyncratic link between the varying moods.

Honeysuckle for instance clatters  its way to its conclusion, much like Microdose. But where the latter is built around frenetic, buzz-saw guitars and an explosive chorus, the former’s more restrained; the relentless percussion and rolling bass pushing the track forward. Elsewhere on Nights Alone the band dabble in the sugary sounds of twee pop, coming across like a less poppy version of Beat Happening, making the track they followed it with all the more surprising.

Possibly Loco Ono’s strongest track to date, and in which i’ve mentioned elsewhere, Sunny Day is propulsive, almost hypnotic in its delivery. A weighty backline forms towering walls of noise whilst a propulsive lead line offers  a characteristic, wonky pop feel, providing the track with a sing-song melody and setting it apart as their most accomplished cut to date.

A band that refuse to be bound by the constrictions of genre and instead stamp their mark on their tracks through an idiosyncratic fuzz and unshakeable sense of fun, Loco Ono could quite easily become someone you hear a hell of a lot more from.

More from Loco Ono can be found on Facebook.