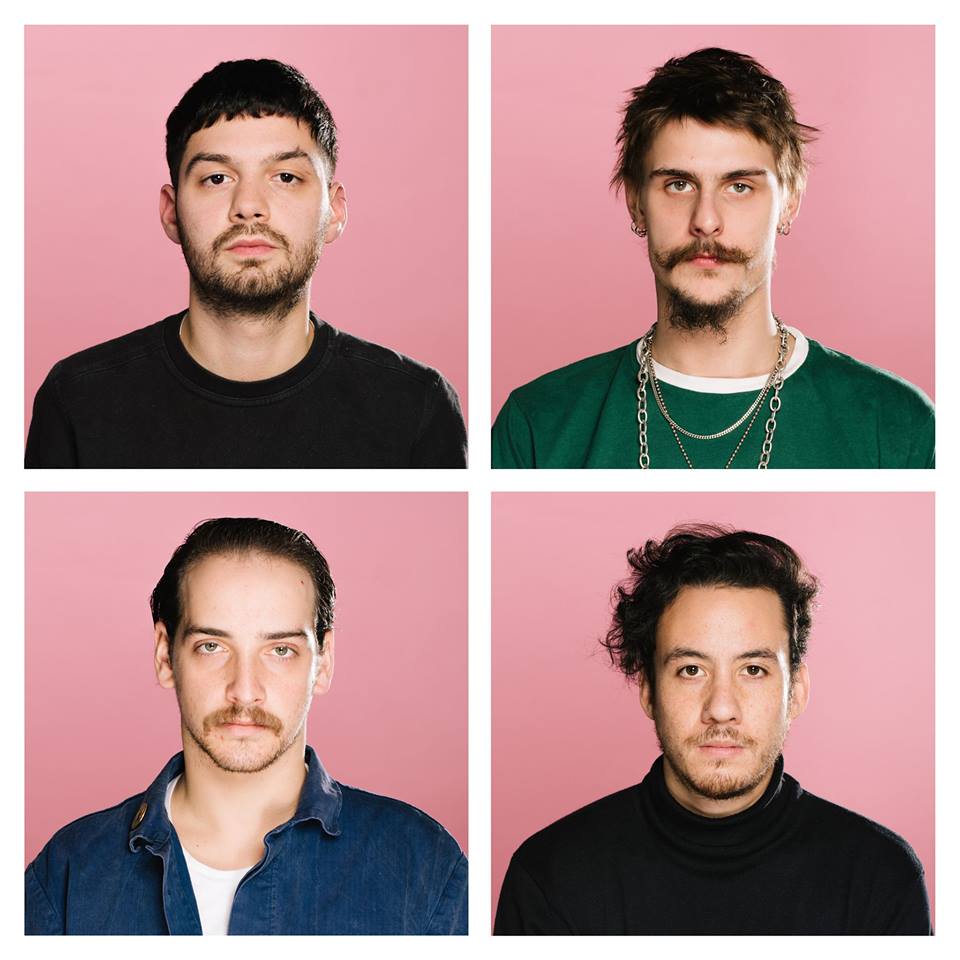 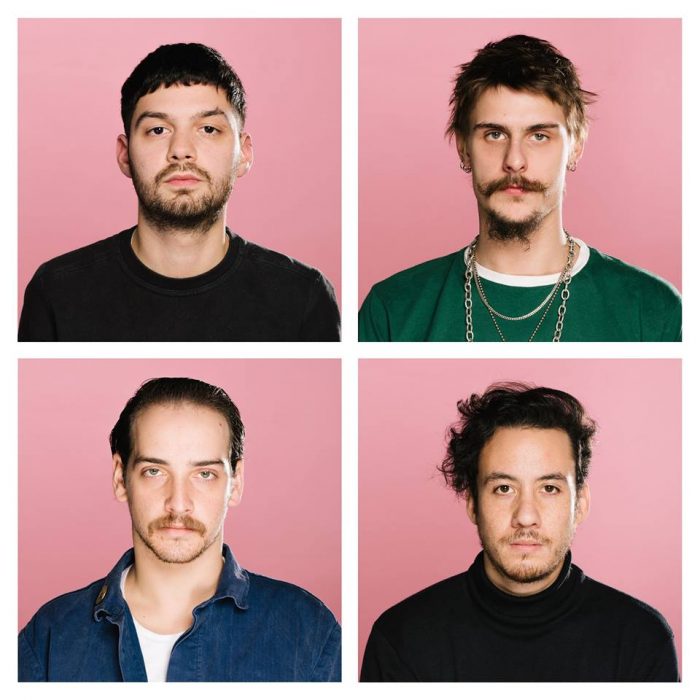 Emerging from the depraved depths of London following a writing period throughout 2017, tripped out four-piece Big & The Fat are a band who march to the beat of their of their own drum. Fortunately for fans of Kraut-inspired psychedelia, said drum is incessant and motorik, providing the backbone to a debut single that that’s both psychedelic and skeletal, and earmarks Big & The Fat as one of the weirdest and most exciting bands to over the last 12 months.

Accompanied by an understated video that allows the track to do all the talking, ‘Fruit’ is a bold first offering that establishes the band’s chosen aesthetic effortlessly. Four minutes of bugged-out brilliance, the track’s natural ebb and flow offers both an angular abrasiveness and imposing weightiness, provided by skittish guitars and chunky bass. As far as debuts go, it’s a brave one, but Big & The Fat manage to pull it off not just seamlessly, but stylishly aswell. You can stream the track in full below: