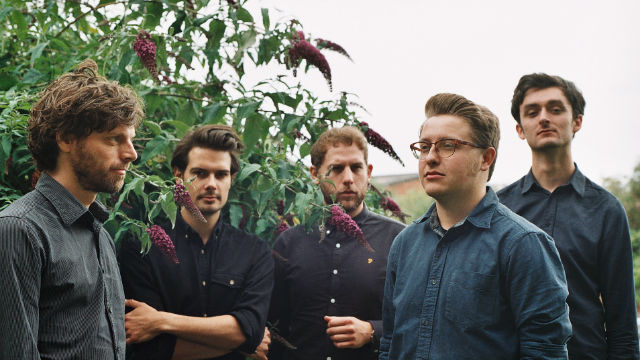 Joining the likes of Doe and Kieran Leonard in the pantheon that is Fierce Panda’s Single Club, Liverpool five piece ETCHES are set to rush release their latest single Do Nothing on September 24th, coinciding with a headline show at Stoke Newington’s Waiting Room that very night. Ahead of the release and its respective show however, Louder Than War are pleased to be able to premiere Do Nothing in full.

Harbouring the lighter side of Scouse psych, Do Nothing is at once both understated and impressively full; its lavish reverb and haunting refrain make for an imposing A-side, and it’s highly likely the aforementioned refrain will be rattling around your brain for a good few weeks afterwards. Taken from the band’s forthcoming Wall of Sleep EP, Do Nothing and its B-side The Great Void see the band taking a more mature direction than from previous releases, but don’t let us tell you that. You can stream the track in full below.