Home Music New Artist of the Day: The Lion and the Wolf Kicks Off... 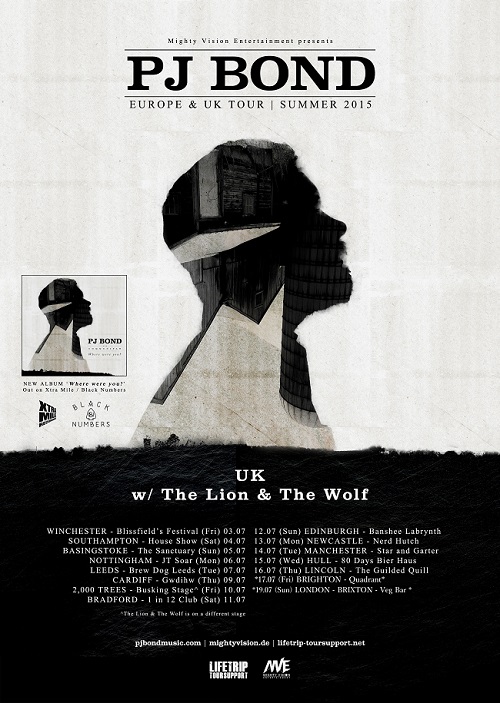 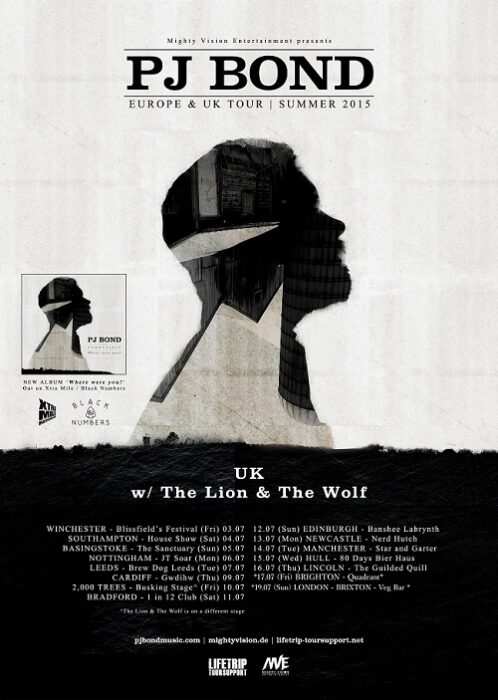 Dave Beech introduces us to Isle Of Wight based “melancholic singer songwriter”, The Lion And The Wolf, who’s currently on the road touring the nation before he, and his band, hit the festivals.

Encompassing the true spirit of the lone troubadour, Thomas George, otherwise known as The Lion and the Wolf, quit his job in January 2014 and has been relentlessly touring ever since, employing the same DIY approach to this as he did his early bedroom recordings. And whilst those demos have since been given the full band treatment, fleshed out over the summer of 2014 resulting in The Lion and the Wolf’s debut long-player, the DIY ethics are retained thanks to George’s insistence on using minimal digital plug-ins.

Such a bold move on a debut recording undoubtedly is what earned the band some of their more recent fans; the rolling, lo-fi melancholy reminiscent of the likes of Elliot Smith, Bon Iver and at times, Dallas Green. It’s the early live shows however, those that George did solo, that earned him his most ardent of fans. His tendency to involve himself in the crowd away from the microphone (a move mirrored by similar act Bear’s Den), provides audiences with an almost transcendental live experience that has won him fans both here and across Europe.

With album number two already in the works, The Lion and the Wolf are now looking forward to a summer back on the road he finds so familiar. Festival appearances at the likes of 2,000 Trees, Hevy, Isle of Wight, Summerblast, Blissfields and Fest (USA) are all confirmed, whilst October will see George return to Germany on his first full band tour. It’s this tireless work ethic, as well as the old-school approach to just about everything he does that has allowed a permanent air of authenticity to surround the band, something which is married perfectly with the brooding folk and fraught lyricism of their music. Like all good folk however, there’s an air of optimism as well, and it’s here where The Wolf and the Lion shine.

More from The Lion and the Wolf can be found on Facebook and they tweet as: @TLATWuk.