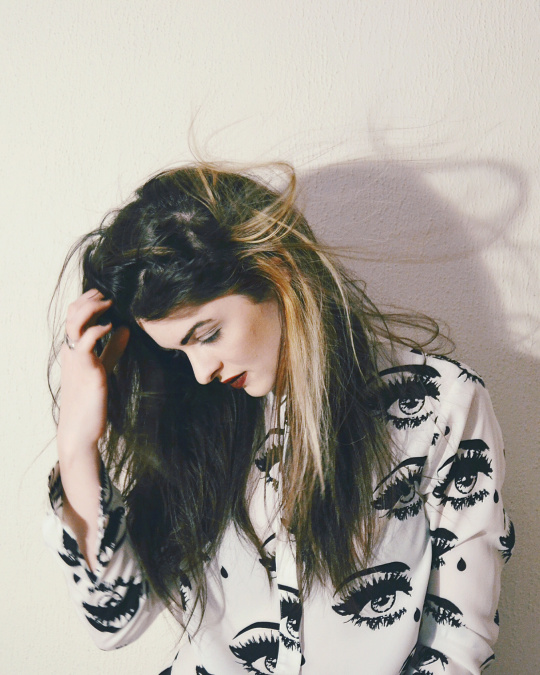 Though in recent years Leeds has earned a reputation as being West Yorkshire’s answer to Seattle, it’s local scene has much more to offer than just flannel shirts and sludgy guitars. One band who are merging the city’s penchant for electronica with their own beguiling brand of pop are Actor. A sleek and seductive three-piece, the band create their self-styled “emotional euphoria” in a disused bomb factory, now art space in Leeds.

With their first single Feline earning the band lofty praise almost from the word go (its playful Joy Formidable-esque melody an early testament to the band’s talent) it was obvious that subsequent releases would follow suit. And follow they did. Atmospheric third single Baby Cries was picked up by Huw Stephens for his Radio 1 show, and offered up a darker, previously unseen side of the band.

Latest single Uppercut falls somewhere in between the two however. Though its punchy percussion and upbeat synths provide an optimistic and pulsating pop finish, its narrative personifies that stomach-sinking realisation that happens right before giving up someone you care about, and was inspired by the Billie Holiday lyric “I’d rather be lonely than happy with somebody else”.

With an ever-expanding stable of songs of varying moods and aesthetics, Actor have rapidly established themselves as one of the more versatile acts Leeds has provided. And whilst they will draw obvious comparisons to the brooding likes of London Grammar, there’s more at play here than atmospheric melancholy. Much More.