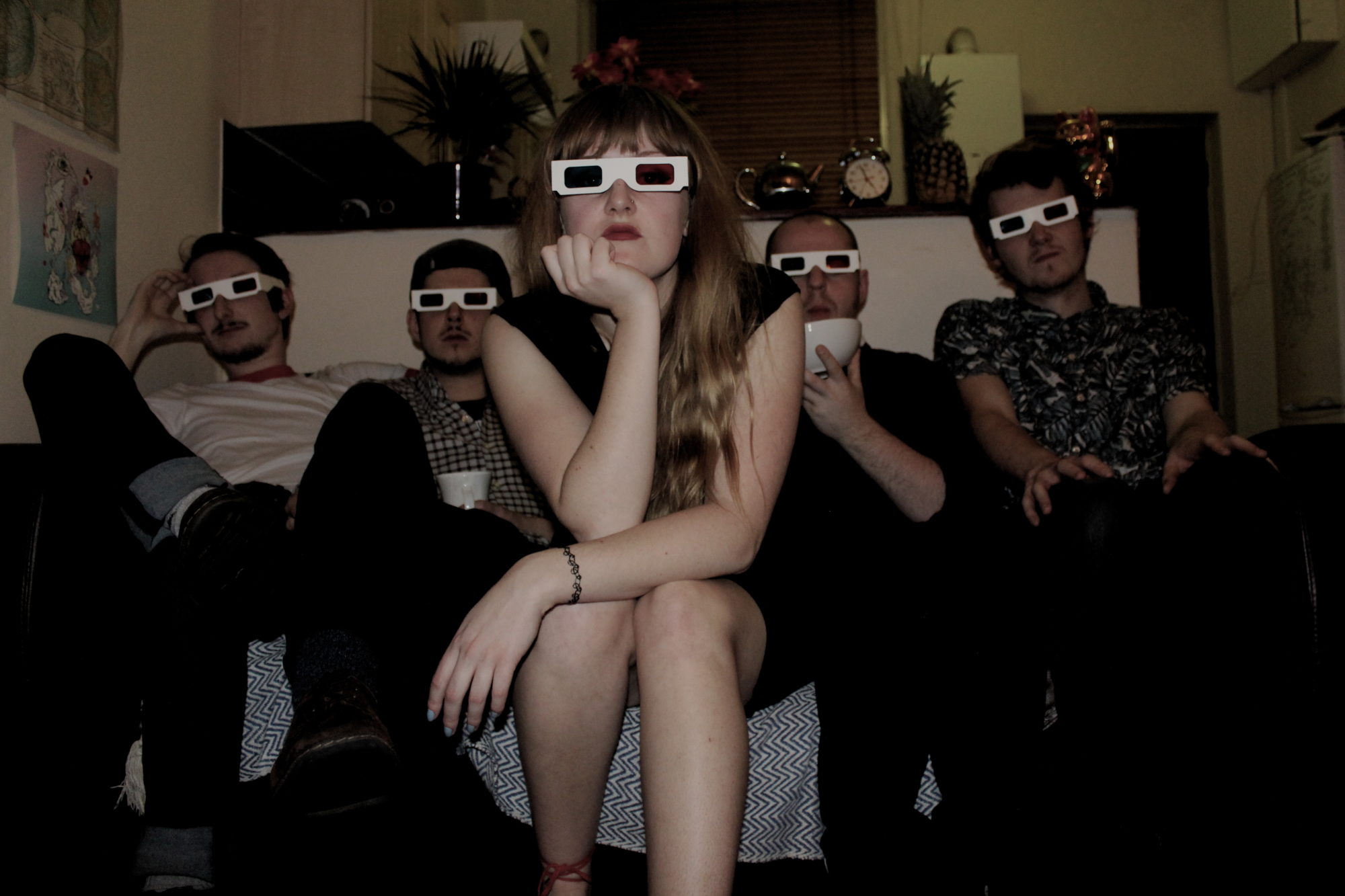 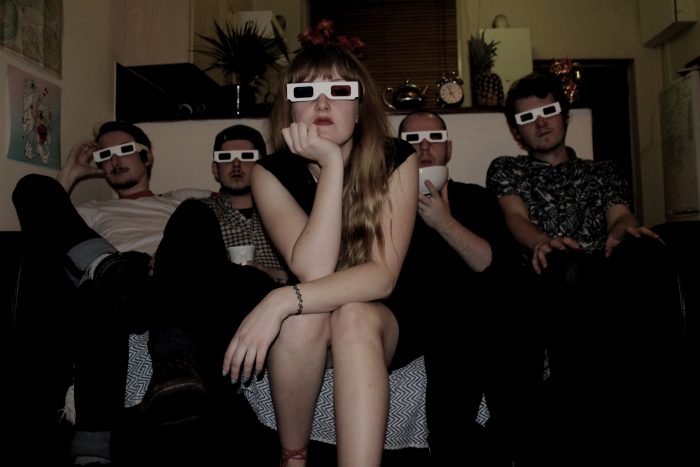 Though dead bodies probably make appearances in the narrative of songs more often than we think, it’s not very often that such subject matter is dealt with both eloquence and a certain degree of finesse. For Leeds’ The Golden Age of TV however, and their subject of “a buried dead body slowly realising what’s going on”, the inherent darkness that such a narrative brings has been offset by mesmeric arpeggios and a woozy falsetto. The result is a track steeped in narcotic and understated grandeur; the band’s chemistry, both evident and effortless, easily belying their short time together.

Released independently on December 9th, Louder Than War are pleased to be able to bring you an exclusive stream of the the track ahead of its release. You can stream in full below:

More from The Golden Age of TV can be found on Facebook and they tweet as: @TGAOTV.