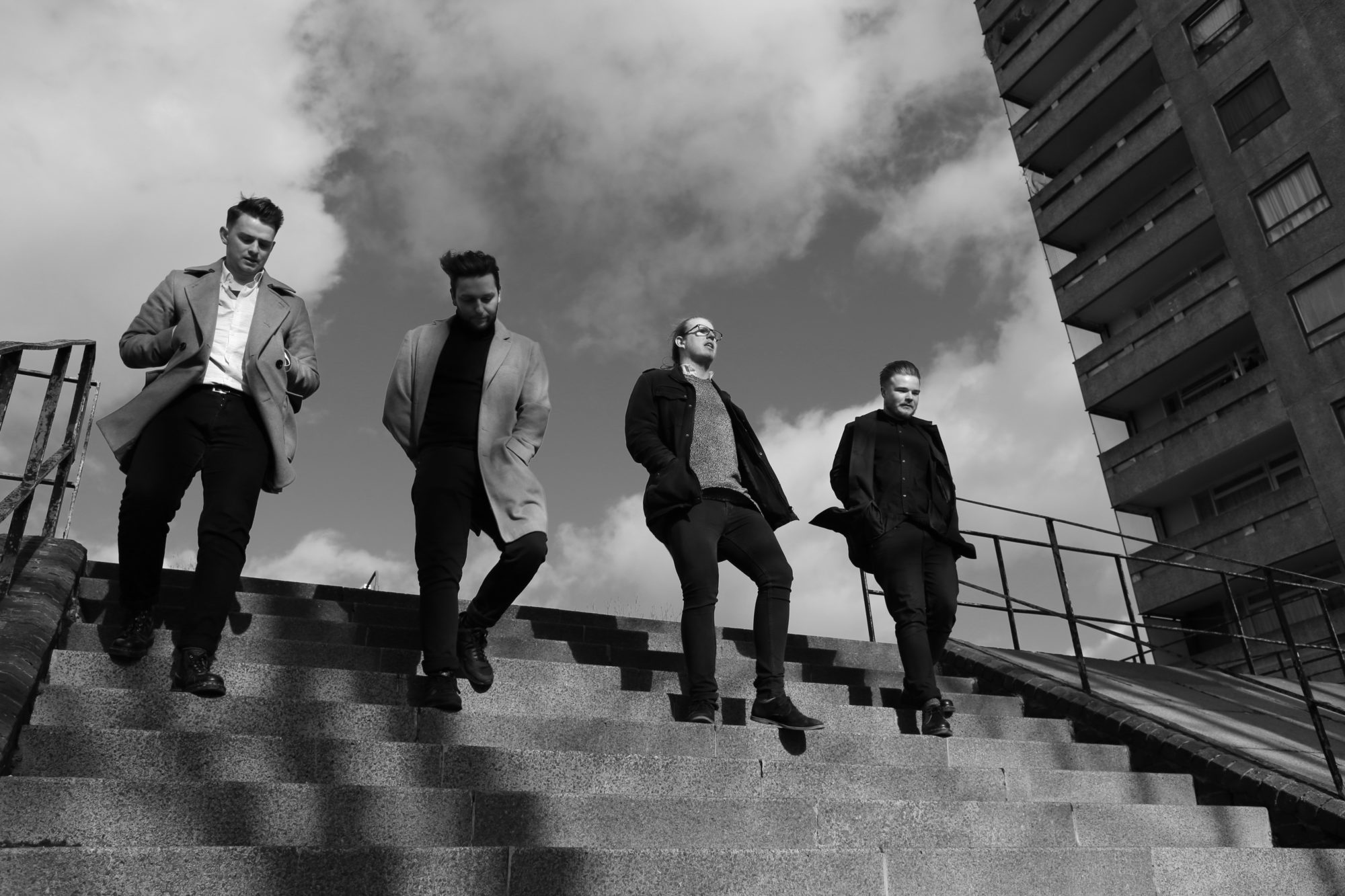 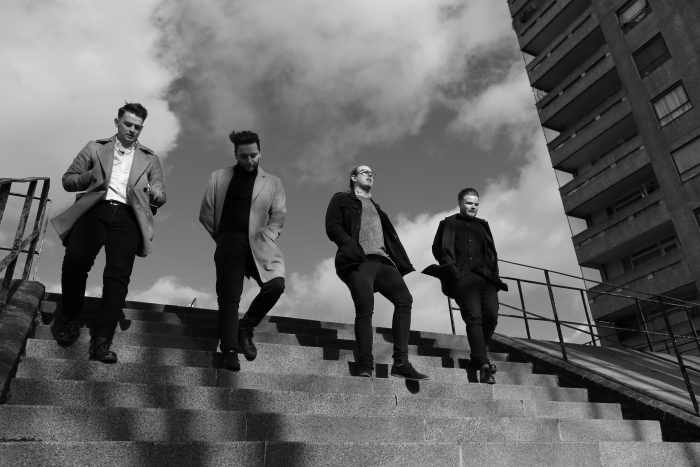 Having only formed earlier this year, Bexley-based four-piece Glass Peaks have quickly garnered attention thanks to the effortless ease with which they combine sleek, radio-friendly alt-rock with something much darker and introspective. The result falls somewhere in between the brooding nature of Joy Division and the more contemporary bombast of acts such as White Lies or Foals, allowing the band’s appeal to run much deeper than that of their peers.

With just one track available at present, the band are still shrouded in a certain degree of mystique, something only heightened by the weighty and brooding nature of said track. Your Eyes is a frenetic and propulsive affair, pulled towards its conclusion through syncopated guitar licks and moody bass rumbles; a haunting vocal providing a tether in the darkness.

With less than a year behind them and an impressive reputation under their belt, it’s clear that with a couple more releases that Glass Peaks could quite easily go on to be one of next year’s break out bands.