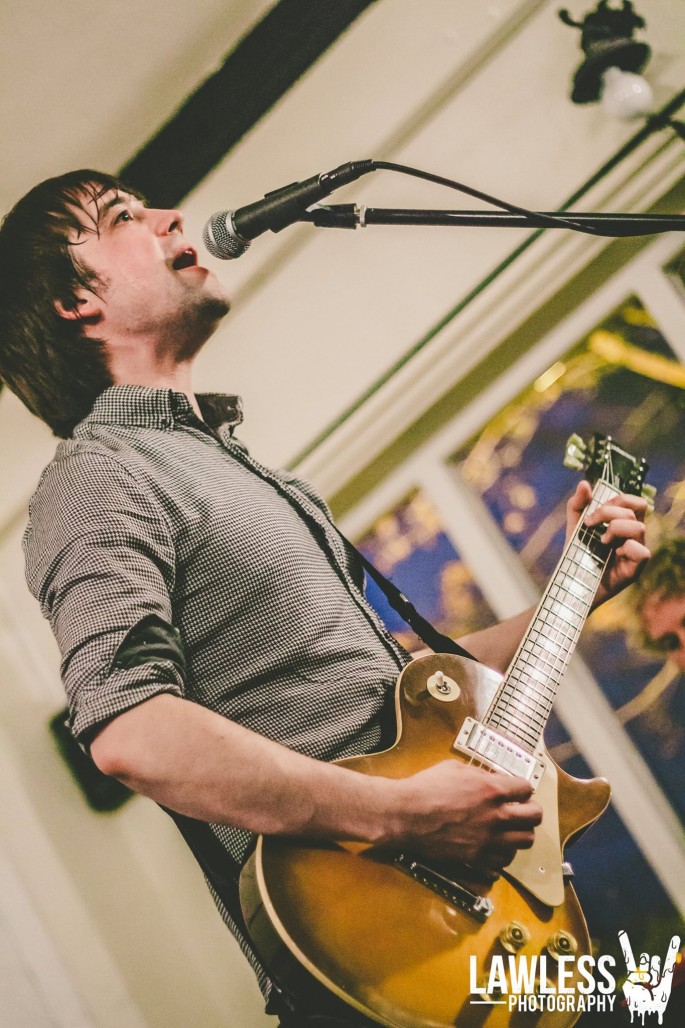 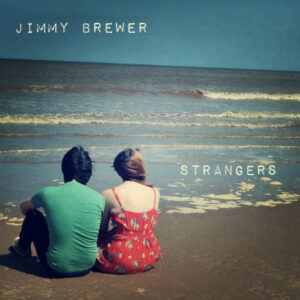 Jimmy Brewer has just released his second album Strangers. This is why you should listen to it!

Jimmy Brewer is a singer-songwriter who taps into the rich vein of classic songwriting that spewed forth onto the world in  the 1960’s. Jimmy imbibes his music with classic melodies and hooks that leave the listener in no doubt as to the talent that is behind the music.

After releasing his acclaimed debut album ‘As Time Stands Still’ in 2013, Jimmy has followed that up with a second album, ‘Strangers’ that not only lives up to its predecessor but surpasses it, introducing elements of Americana and folk music that artists such as Ryan Adams and Wilco have popularised but always managing to sound fresh and original.

Jimmy recorded Strangers after completing a tour supporting Joan Armatrading on her last ever tour and which saw him play London’s acclaimed Barbican Hall.

There will be a full LTW review of Strangers following soon but until then you can enjoy Strangers album track You and Me here:

Strangers is available on Jimmy’s official website, bandcamp and on itunes.