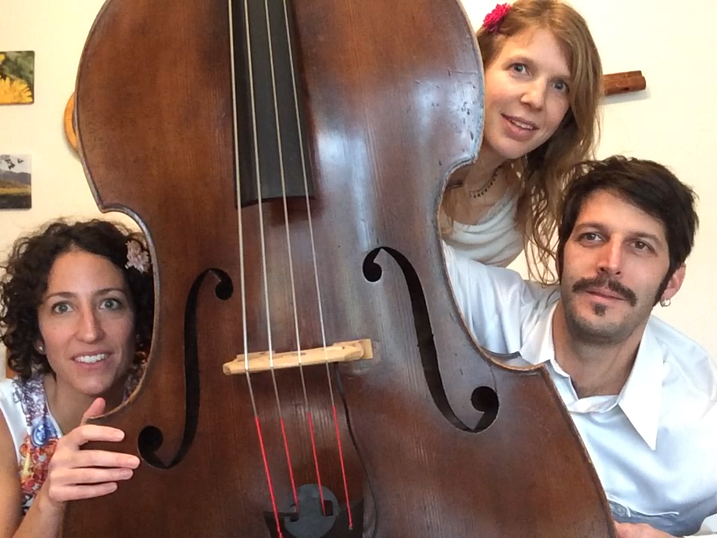 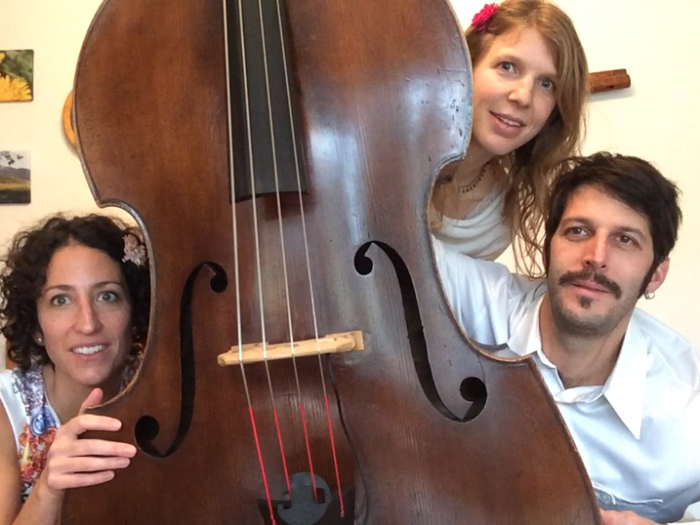 Swiss band Jaylis could be one of those much underrated gems. Fronted by Sandra Loerincik Barrat whose sugar sweet tones fall somewhere on the scale between Emiliana Torrini and Jane Weidlin, there are a contradiction of musical styles all of which are perfectly executed.

Take, for instance Whatsoever from the latest My Lonely Shadow EP, a slow jazz club intro breaks into an easy reggae track with a chorus that is easier to remember than the name of your first pet. It’s simple and effective whilst retaining enough interest to see the listener through several listens.

The wonderfully entitled Spleen breaks into a delightful folk tune with an endearing chorus which often seems to be the strongpoint of the trio.

Barrat, born on the shores of Lake Leman in Switzerland joined her first band at the age of fifteen, bought a guitar and commenced singing lessons to enhance a voice that really needed little enhancing.

The recordings began with 2013 album Precious As The Diamonds, twelve tracks each as accomplished at the it’s predecessor taking the listener through several styles and genres all of which seeming completely comfortable. Teen is a blast from the 60s with its happy-go-lucky hippy feel, subdued percussion and delicate keys.

There is little doubt that Jaylis are easy-going, indeed the closest they come to ‘letting rip’ is on the album’s title track where they play with Country melodies mixed with modern folk, and USA which is a medium paced affair.

Jaylis are very much a breath of fresh air. Nothing pretentious, nothing pretend, just lovely music designed to be enjoyed by an audience baying for simplicity and calm.