Home Music Bands New Artist of the Day: Hull’s LIFE Provide A Mouthpiece For A... 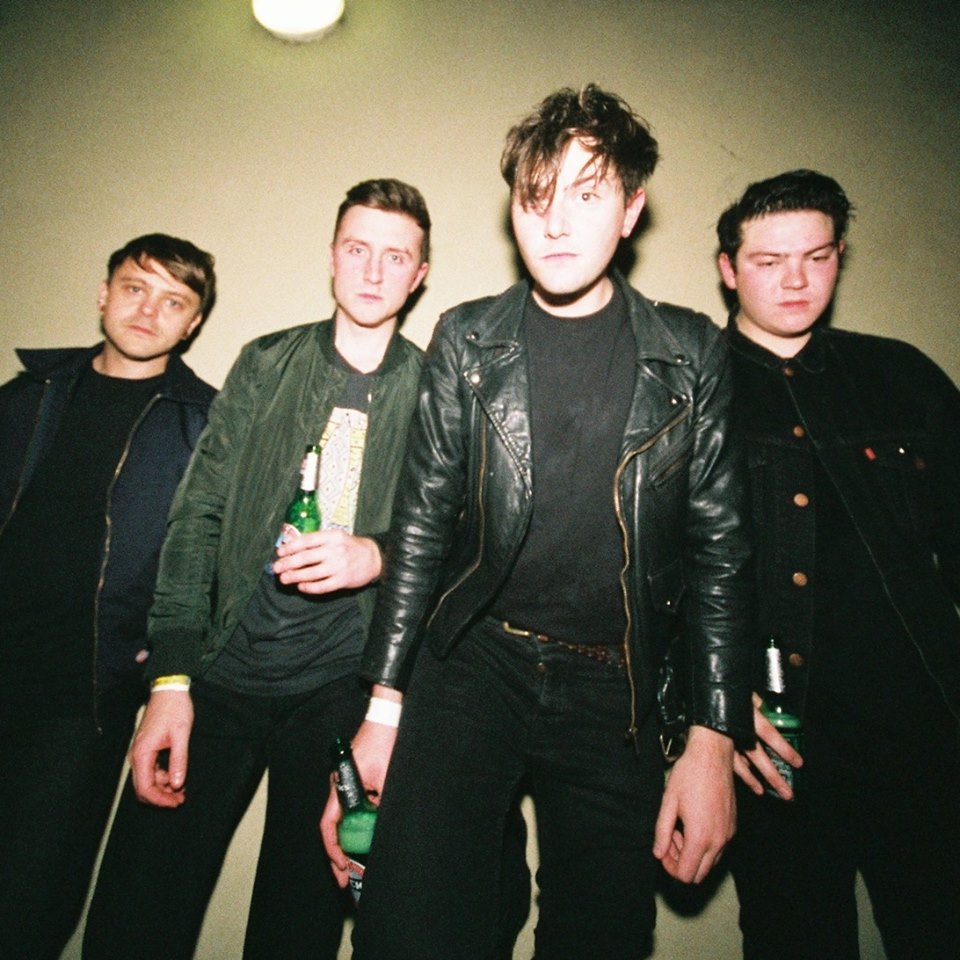 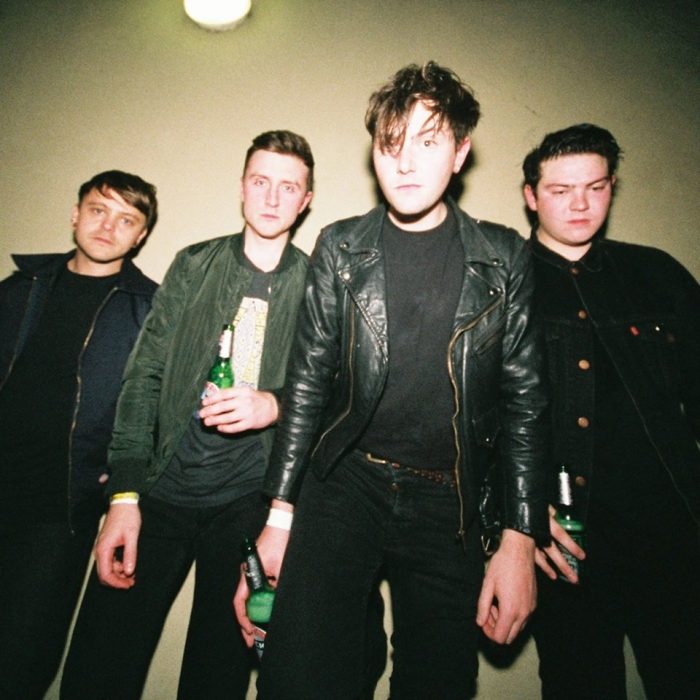 Hull-based four-piece LIFE provide a mouthpiece for the disenfranchised on their album, Popular Music.

“It’s an LP made up of the psyche of everyone who can see they’re getting fucked and there’s a lot of people getting fucked right now” says Mez Sanders-Green, vocalist of LIFE, on his band’s newest LP, Popular Music. Hailing from Hull, a city hit hard by recession, the four-piece are a band who do things on their own terms, out of choice to an extent, but also out of necessity.

Backboned by a palpable sense of both energy and frustration, Popular Music is a record that could only come from a band for whom DIY ideals are at the heart of everything they do. And while as a debut album it certainly exudes confidence in its delivery, behind the bombast, a feeling of unease is manifest.

Though not a political band as such, politics are inherent to what LIFE are about; providing a mouthpiece for a voiceless generation. Most would trade hardship for the easy route without a moment’s hesitation, but without hardship, LIFE wouldn’t be who they are and they wouldn’t have made their debut “It’s just been a learning curve, the whole process,” says Mez. “It doesn’t shackle your art, either. We’re not afraid to be bold and say something. At the end of the day, what’s the point in waiting around?”