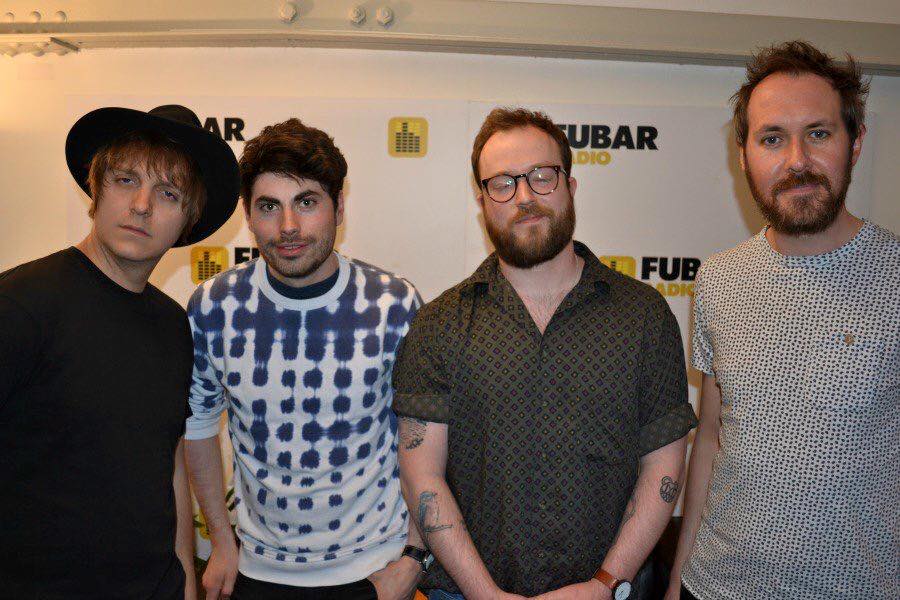 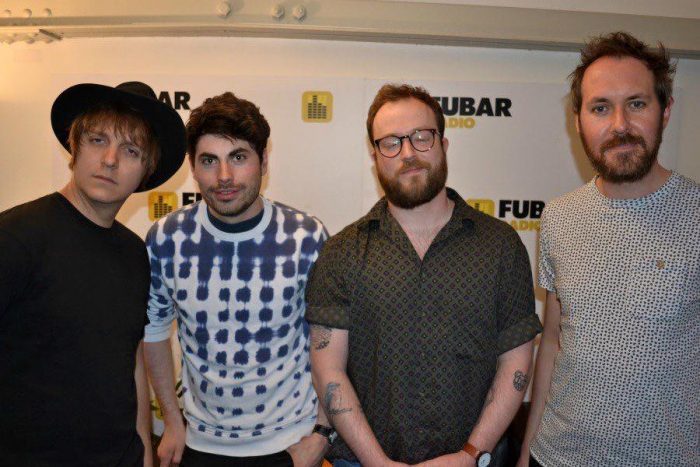 The Love Potion single has just been added to the rotation playlist on Amazing Radio and was also played by Steve Lamacq and Chris Hawkin on BBC6.

Produced by Gavin Monaghan (Editors, Scott Matthews, Robert Plant, Paolo Nutini), ‘Love Potion’ is a dark tale of unrequited love and the use of alcohol to get close to someone. The ‘Mockingbirds’ on track 2 are those imitating celebrity culture rather than carving out their own identity.

‘Love Potion’ reflects influences from The National to The Jesus & Mary Chain and ‘Mockingbirds’ draws lyrically from Nick Cave whilst attempting to create “a miserable Northern Soul feel”, but the band’s intrinsic sound is still one which proudly captures an essential Manchester vibe.