Home Music Bands New Artist of the Day: Galway/London-based The Clockworks Give Us Their Own... 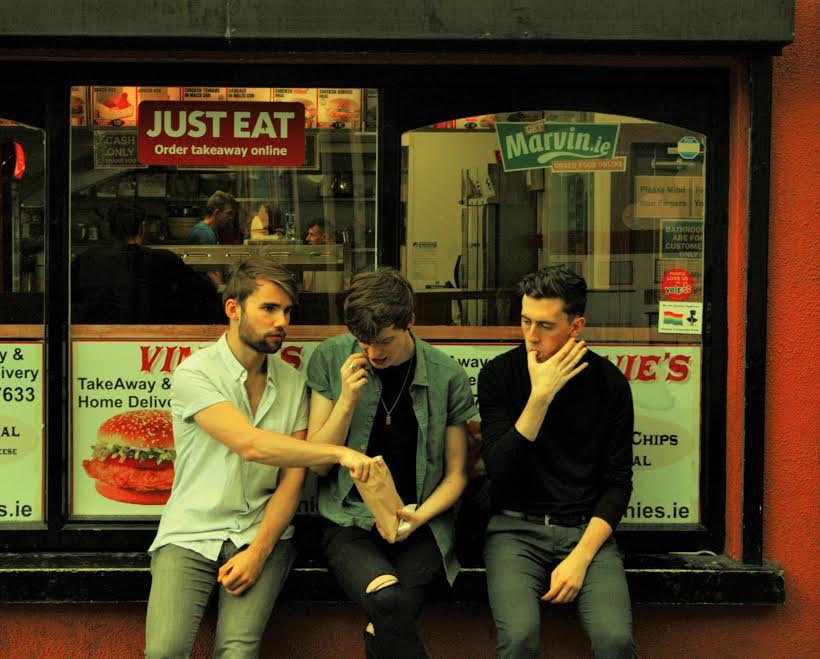 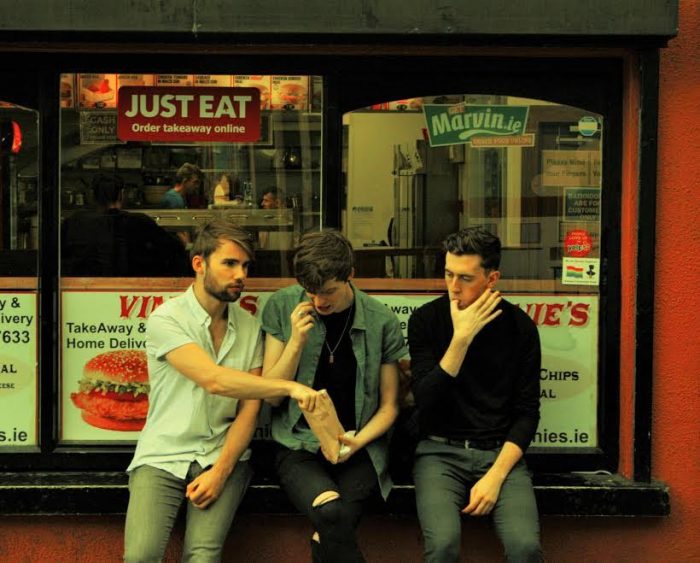 From Galway by way of London, post-punk four-piece The Clockworks have a definite buzz surrounding them. It isn’t unwarranted.

Having already been compared to the likes of The Libertines, The Clash and Arctic Monkeys, it’s obvious that The Clockworks are making all the right the noises. Their debut single Girls Like You was met with a rapturous response by critics in their native Ireland, with many billing them for bigger things almost from the outset.

Far from being the typical hyperbole of a music press trying to jump on the “next big thing”, the praise with which The Clockworks were heaped was warranted, and more’s the point, potentially accurate. With a number of headline slots up and down the country already under their belt, as well as second single ‘Mazda’ serving to heighten the buzz back in October, it’s clear that this is a band heading in the right direction.