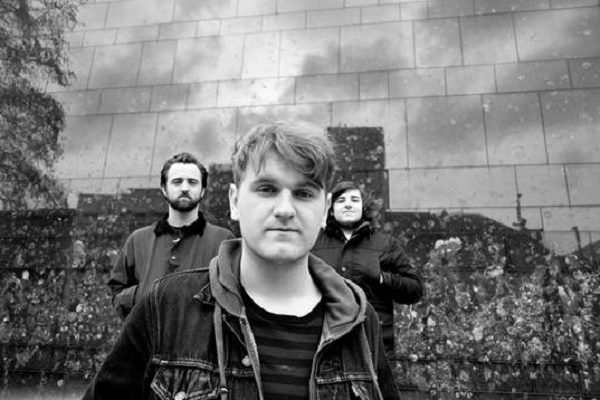 Every city in the UK upholds its own musical identity, Liverpool and its Scouse psychedelia, Sheffield and its burgeoning indie scene, Leeds, however, whilst very much contributing to the North’s musical landscape overall, has always been overshadowed by its larger counterparts further down the M62. Until recently, that is. Now, the bands the city is producing are embracing a sound far more akin to ’90s Seattle than present day Yorkshire, although the ubiquitous influence of Hookworms’ MJ is still never far away.

One such band is Forever Cult. Label mates of Allusondrugs and appreciators of all things sludgy, they’re a three-piece, who, whilst not a million miles away from hometown peers Eagulls, draw their influence from a wealth of ’90s grunge acts as opposed to ’80s post-punk, proving that pop doesn’t just eat itself, but in this case projectile vomits a wealth of bass-heavy slacker fuzz all over itself afterwards too.

With 2014 proving a successful year for the band, Forever Cult have got to hit the ground running. Racking up praise from the likes of Drowned in Sound, whilst embarking on their second UK tour in support of a trio of releases. The first of which, Winter’s Glow, sees the band in typically weighty fashion; singer Kieran Clarke’s vocals effortlessly switching from stoned slacker drawl to a James Hetifeld-cum-Cookie Monster growl.

It’s impressive stuff, and whilst it’s quintessentially a Forever Cult track, Winter’s Glow marks a notable step up from last year’s Yasmin; the relentless bass, coated in a familiar industrial fuzz, seems tighter; the descent in to a paranoid post-psych turmoil that marks the track’s conclusion a definite step in the right direction. If last year was a great beginning for the band, 2015 will be even better. And they couldn’t be more deserving.