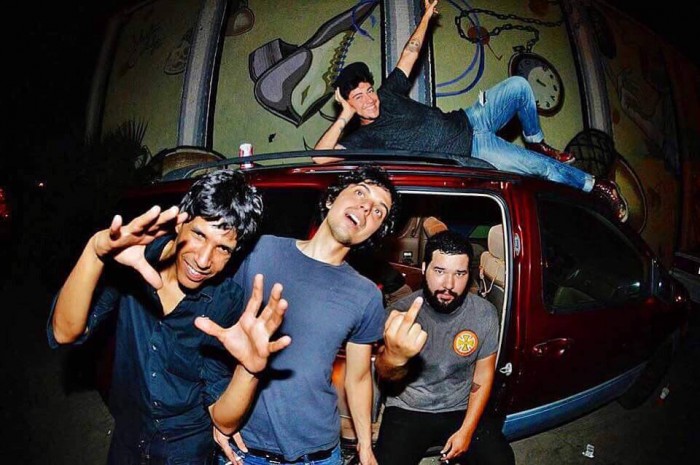 Despite South Florida’s stigma of being underrepresented in the music scene, it is host to a burgeoning rock ‘n’ roll underground of exciting talent soon bound to give the area the recognition it deserves.

FAT SUN has accomplished a lot within this short embryonic period of their existence. They released an EP last August recorded by Robbie Small of Killmama and Milk Spot, and have recently been interviewed for South Florida’s Buttout Zine. They’ve also played shows with all the current heavyweights of the scene (Plastic Pinks, Veiny Hands from St Pete, France Camp from Minneapolis, Buffy, Manic and The Depressives, and Milk Spot) and are planning a full tour in April.

Their live show is spontaneous and powerful which seems to be a hallmark of the up and coming Florida rock family. Arteaga sums up the experience: “I’d say our live show is refreshing. At times we joke around, it’s dynamic, and it has good energy. You can groove and you can see colors under the right circumstances, hah! It’s an all around good time.”

I asked them about their influences for fun, and between the four of them they came up with an eclectic list of proto-punk, indie rock, jazz singers, girl groups, and meaningful life experiences:

*Preston never replied so this answer was provided on his behalf

Television, Neil Young, The Zombies, pond, The Beatles, Hawkwind, The Damned, Os Mutantes, Buzzcocks, Ty Segall, Magic Sam, and everything else around me. My job, my friends, my family, hardships and successes, vices, habits, sometimes drugs, unfairness, fairness, hope for better times, and being excited about the idea that maybe one day my music will get me to a better place. And Kelly. Can’t forget about Kelly, haha. She’s sweet.
– Jesus Arteaga

FAT SUN plays February 6th at Vintage Tap with Sweet Bronco and Nick Petakas, as well as February 20th with The Grumps and March 31st with Wilkes Oswald (both shows at Respectable Street). 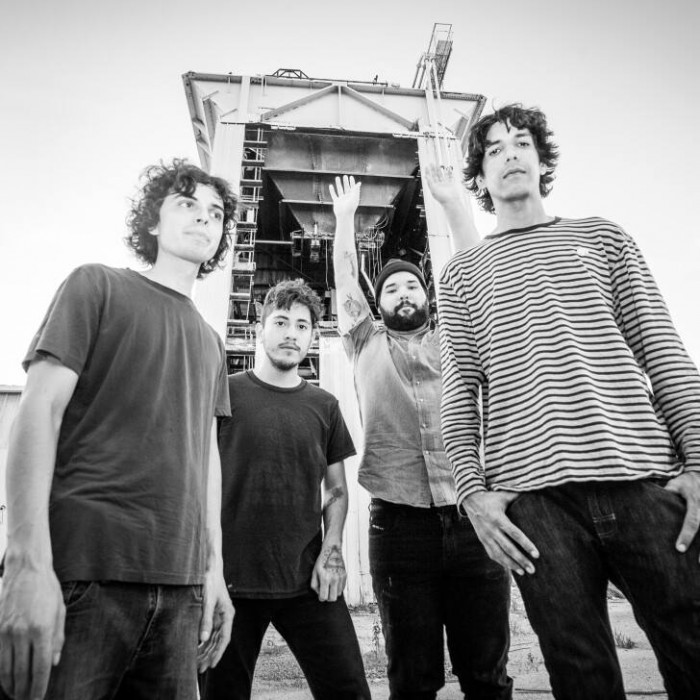 FAT SUN is on Facebook and Twitter. Featured photos by Brian Mahar and Monica McGivern.
All words by Carrie Quartly, you can read more of her writing on the site here.