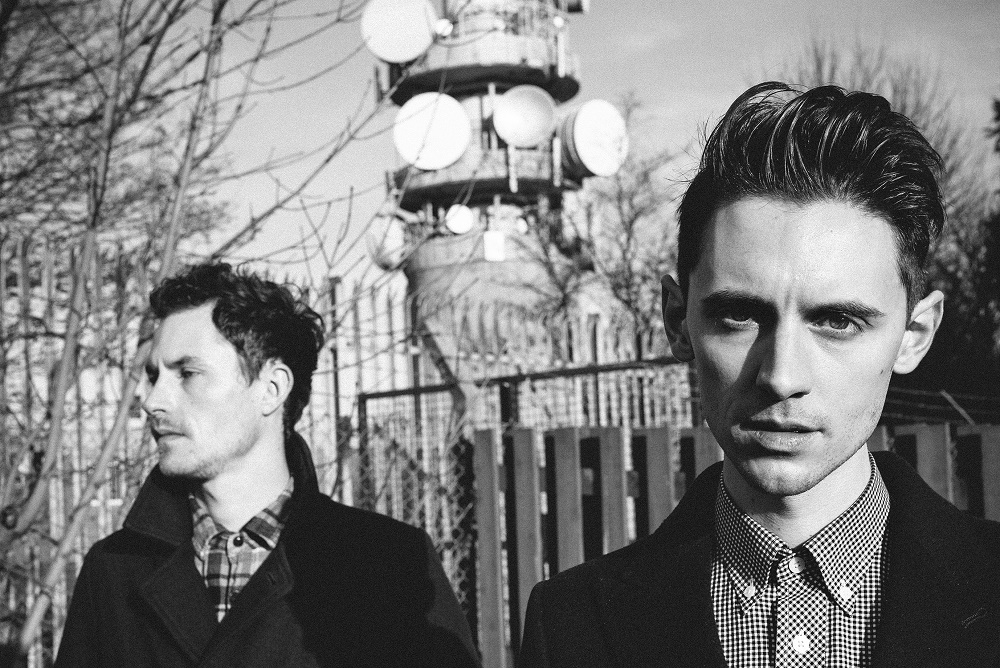 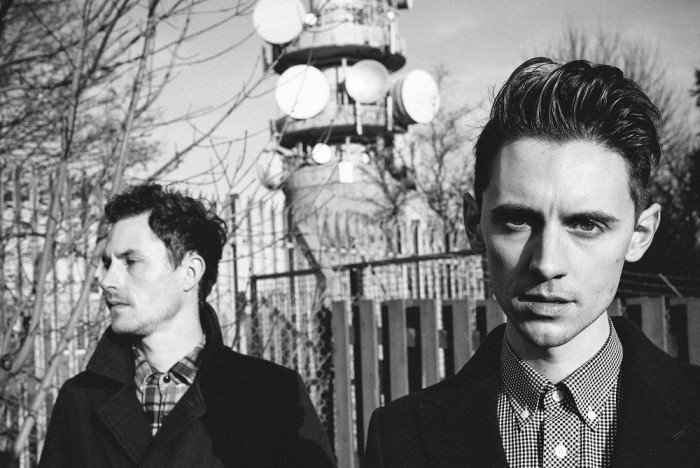 Leaving behind the fraught, industrial sounds of 2013’s debut mini-album, Leeds duo Department M have opted this time to expand on their past pallette. Relishing in a world of warm analogue synths, future-pop production and experimental textures, Deep Control is a record that doesn’t so much leave behind its predecessor, as seek to be its “musical antidote”.

Such phrasing implies that there was something inherently wrong their debut, but if there were the case, one would surely assume that its themes of power and control would have been abandoned in favour of something a little more optimistic. Not so,they’ve simply been carried over to the album’s, and its singles’, artwork; the power and control moving away from the personal, instead becoming architectural.

Indeed, where said themes remain, at least in an image based context, the music does feel somewhat more upbeat, less constricted than earlier releases. As a result, Deep Controler feels like Department M spreading their wings and revelling in the  relative comfort this record seems to have afforded them.

Department M have given Louder Than War the opportunity to stream Deep Control (released last Friday) in full. And you can do so below.