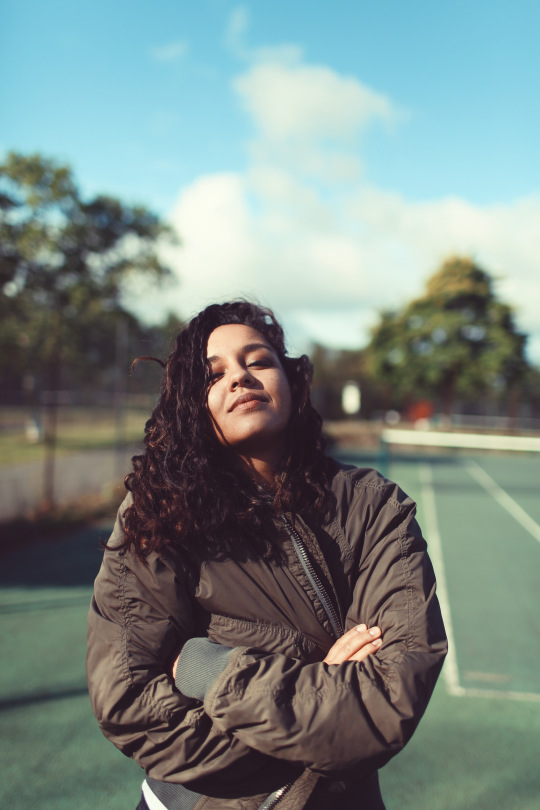 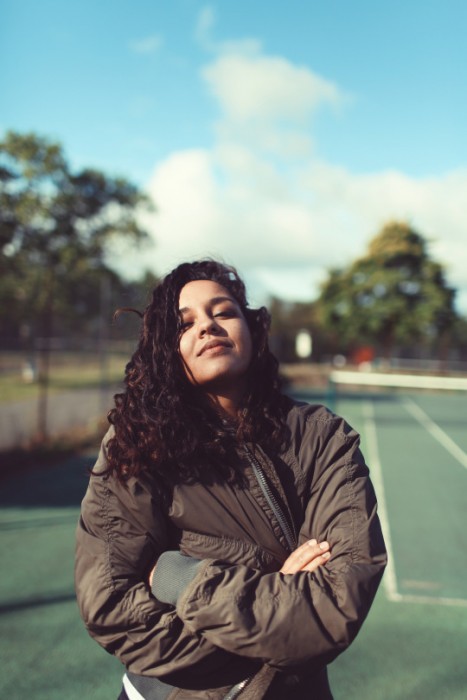 New Artist of the Day Eliza Shaddad creates a rich and diverse brand of pop that’s not easily ignored.

With an artistic streak running deep through her family’s heritage, it’s unsurprising that Eliza Shaddad’s take on pop music is a far cry from the mainstream. A modern descendant of a rich line of poets and painters, including James Paterson, one of the subversive Glasgow Boys, Shaddad’s music is absolutely the product of her lineage.

Though more recent tracks have taken a more electronically driven approach, resulting in a darker, poppier finish, those from as little as a year ago are thick with the influence of Scottish folk. Waters for instance, its tribal drums and acoustic vibrato, coupled with impassioned vocals, making for essentially listening.

These folky meanderings, exquisite as they may be, aren’t necessarily who Eliza Shaddad is now however; previous single Wars, and latest cut Run offer a clearer picture of where she is at as an artist today.

Though the acoustic might have been dropped in favour of plugging-in, Shaddad’s is still in touch with her heritage. Taking cues from her great-great-granddad, who challenged the style and subject of late Victorian painting in Scotland, Shaddad too challenges the style and subject of pop and folk music both; the darker edge of folk becoming one with the sleekness of pop, the sickly-sweet subject matter of pop now replaced starker, more introspective musings.

The aforementioned Run, itself the title track to Eliza’s forthcoming EP, continues the antagonistic tradition: “Run from me far and fast as you can before I ruin you” she laments in a sentiment both powerful and delicate; guarded yet confessional. Bubblegum pop this is not. And it’s all the better for it.