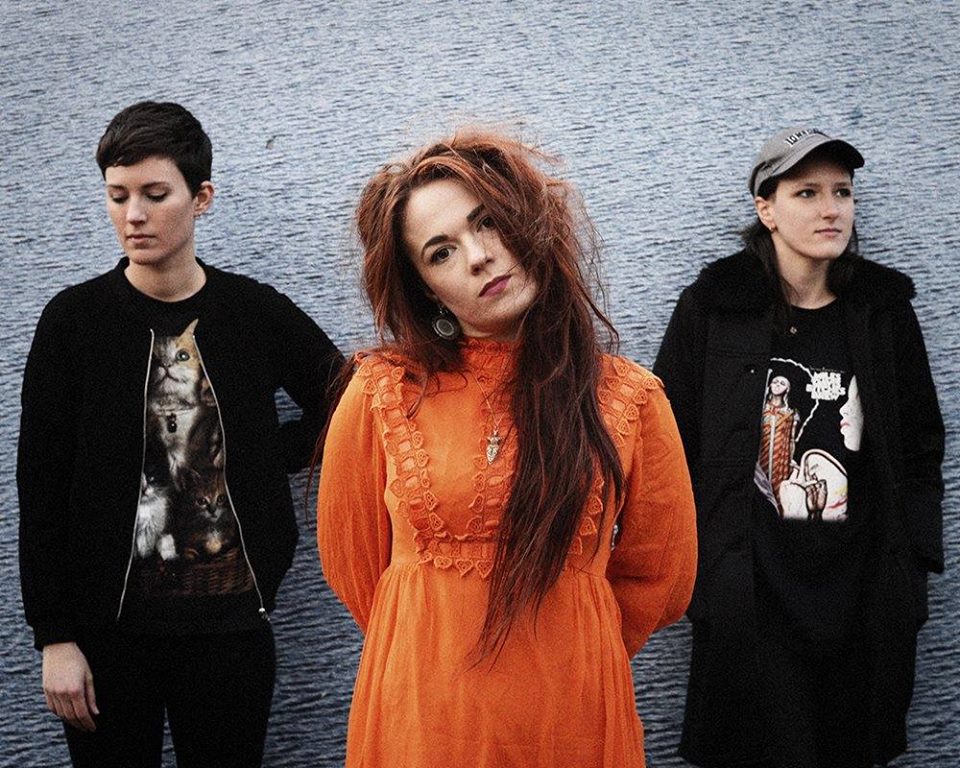 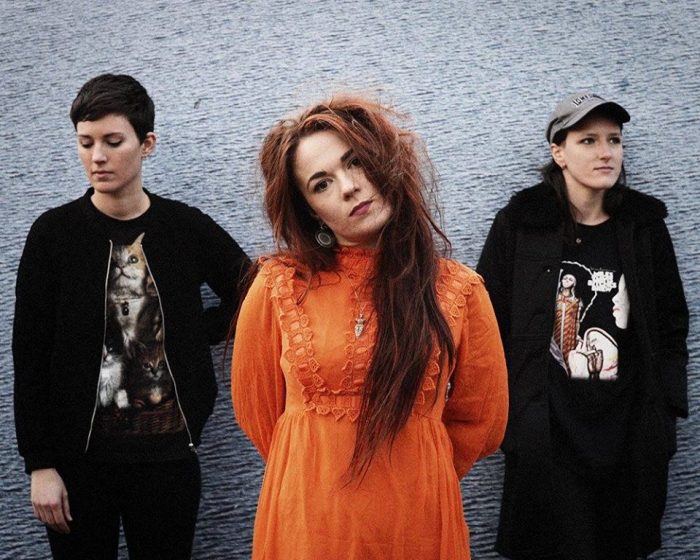 I’m a complete sucker for a catchy tune and a beautiful feminist attitude. Luckily enough for me, Dream Nails have got both of these qualities and more.

The self-proclaimed feminist punk witches from Hell are totally ripping up the DIY scene right now; with their punk attitude, alternative style and sound that is both furious and bursting with good vibes.

Imagine a less shouter Bikini Kill and Babes in Toyland combination retaining the militant attitude, mix it with the indie noise of modern day surfer rock and a side serving of self-determination and you have Dream Nails. I feel they’re everything that the teenage version of me needed to listen to growing up and everything that the world needs to hear right now.

The band have recently released their E.P entitled DIY, which yes, you guessed it, has a song called DIY on it. In fact, it’s the opening track and it’s totally awesome.

“DIY is about never asking permission, about being self-sufficient and about believing in yourself” explains vocalist Janey. “In a capitalist patriarchy where women are told to be dependent, DIY is about developing your own strength. Instead of waiting for someone to tell you you’re good enough, tell yourself!”

The rest of the E.P follows on from this track exactly as it should. Both Bully Girl and Nt Abt U give the same badassness about them… if that’s even a word. But my favourite song has to be the last one on the E.P. Dream Nails couldn’t have chosen a better song to finish with.  Deep Heat takes the feminist biscuit with the lyrics “Nobody cares if your dick is on fire.” Couldn’t have said it better myself ladies.

These guys have easily become my new favourite band, check them out.

Listen to Dream Nail’s new E.P DIY on Bandcamp and check them out on Facebook and Twitter @yourdreamnails.