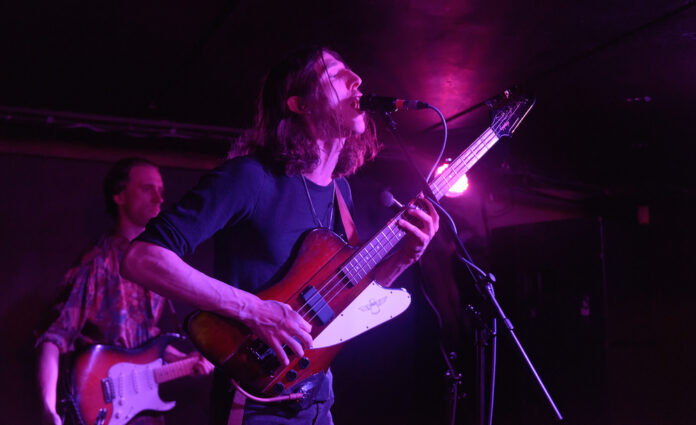 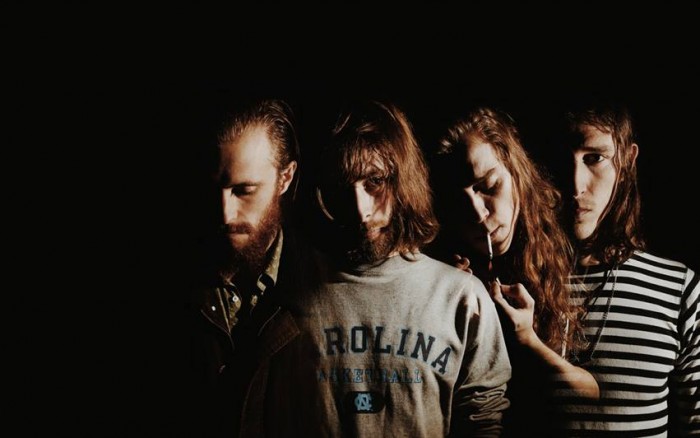 Demob Happy continue to wow audiences across the country, with their own personal battle against the current ‘beige’ music scene. With tales of noise police and incredible live shows what’s not to like about these guys?

Right now we’re faced with a fairly bleak new musical landscape, there are pockets of excitement starting to burst through and one such is Demob Happy. In their own battle against the ‘age of beige’ these four guys are churning out scuzzy rock numbers to capture both heads and hearts.

With a new EP looming on the horizon in the form of Young & Numb it is sure to bring Demob Happy to a much wider audience. They’re certainly not your average band, starting out in Newcastle, they’ve since relocated to Brighton. This has only seen them amplify their antics, with noise police confiscating their gear. 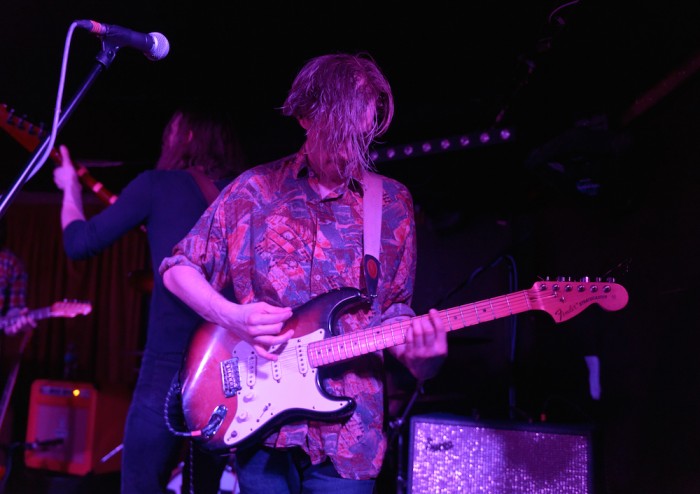 Also narrowly avoiding a rather large bill due to entire crowds bouncing floors like ‘trampolines’, it seems that the band live by the motto tattooed on their guitarists arm of “It could be worse, we could be dead.” In anticipation of the release of their EP they’re currently blazing a trail of destruction across the country.

Their live shows are typically sweaty, noisy and overexcited affairs, which in some ways is helping to battle the beige. On stage front man Matt Marcantonio towers above the crowd, as they deliver these huge slabs of scuzzy rock. Demob Happy are certainly a breath of fresh air in a scene where you have bands like Peace, who provide little more than the blandest of indie rock. 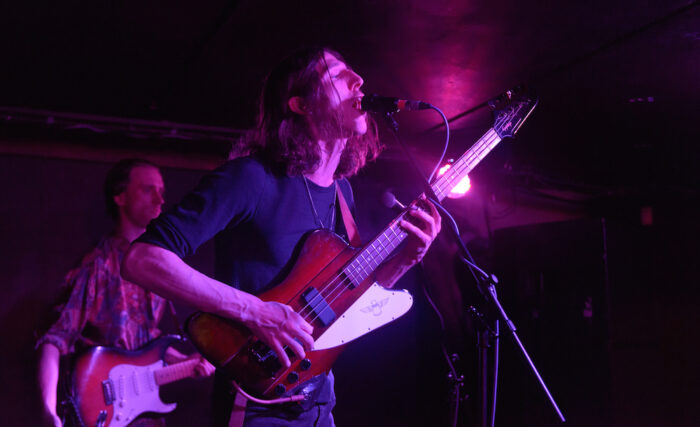 Demob Happy are channelling a much sleazier brand of rock music, they’re hard to ignore, and with tracks like Succubus it’s unlikely that you’ll want to discount them. Young & Numb is just the tip of the iceberg and is a true taster of what is to come as they’ve captured those early raucous shows. I’m positive this will continue as Demob Happy continue to bring the excitement.

In a country where there is an election looming and to some extent there is an element of unease, these guys are approaching things completely differently. Their attitude is one of having fun and enjoying what they do, whilst doing it their own way and that’s what makes these guys such an exciting prospect.

All words and photos (except top photo) by Lee Hammond. You can check out more work by Lee at his Louder Than War author’s archive, he also tweets as @Napzap.