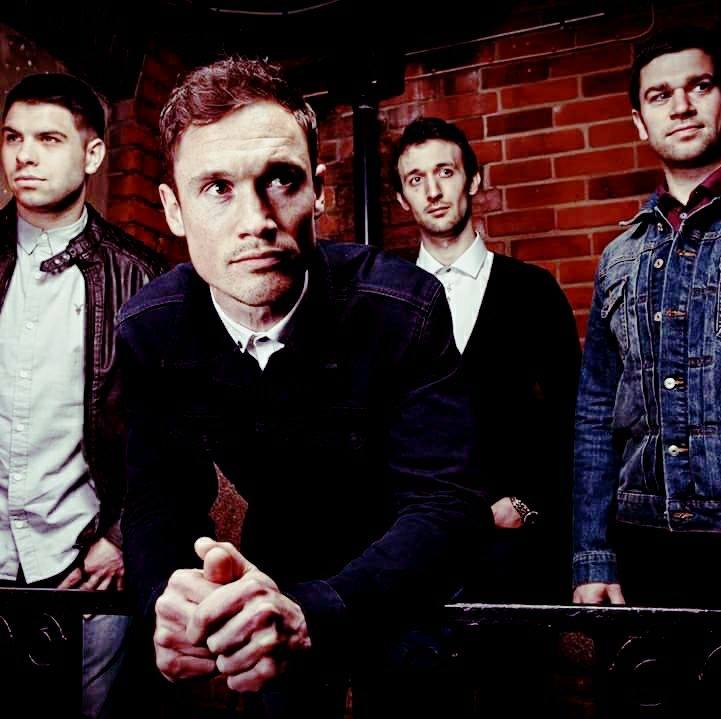 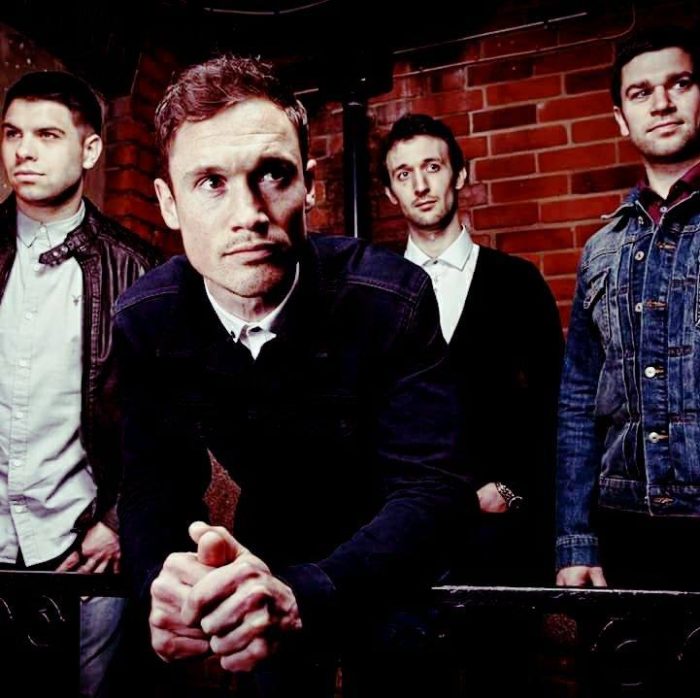 Colchester-based indie rockers The Landed take aim at celebrity culture on their latest single Don’t Look Up To the Stars. We caught up with them to find out more.

There’s something about the volatile power struggle between two brothers and the two acting peace makers that just make a band work. It’s certainly been the case for The Landed who have been together for many years now. The result can be heard in their sound which is catchy yet flamboyant with the instruments set alight by that simmering sibling rivalry.

The Landed make classic, air-punching guitar driven songs. The kind of songs you write when you’ve grown up loving all the right records, something these four young men from Essex thank their parents for. Their latest single Don’t Look Up To the Stars takes aim at celebrity culture while shredding at the same time. We caught up with the band to find out more:

You’ve recently released your new single ‘Don’t Look Up To the Stars’. What have the reactions been like so far?

The reactions have been great so far. Probably the nicest comments we’ve had for any tracks we’ve released. I think people are really listening to the lyrics in this tracks. They seem to be enjoying the guitar and drum solos too which is nice!
The track feels like it’s a definite sense of a purpose behind it, a message even. Can you tell us the story behind it?
I think it just comes from our own experiences of seeing what is around us today. Everyone has a TV and everyone has social media and as such we’re more aware than ever of what people are in to. It just feels like a large proportion of society, possibly the younger generation are consumed by reality TV for example.  What these people look like, and what they’re saying seems to have a huge influence on people and having seen a few episodes of this utter trash it annoyed me enough to want to write my feelings down.
It manages to bridge the gap between classic and more contemporary rock in a way that feels effortless. Who would you say some of your biggest influences are?
I think all of us are into our rock music, from Deep Purple, Jimi Hendrix, Metallica to the Foo Fighters so that’s where some of the musicality comes from. The melodies draw influence from the likes of The Police, and Fleetwood Mac.
You mention that the younger generation is obsessed with celebrity and being in the public eye. While I agree to an extent, just this week thousands of kids staged a protest against climate change. Do you feel that the tide is turning in regard to what younger generations feel is important, or do you think that this week was an anomaly?
I wouldn’t say it was an Anomaly and it’s great to see young people engaging in something as important as climate change, it’s their future after all. But I do feel that the balance between interest in issues such as climate change, science and the arts and the mindless drivel on some TV and social media definitely favor of the latter. Like a said it’s great to see kids being passionate about real life stuff but how many were marching whilst taking selfies, posting on Facebook and just enjoying a day off school?
Having family in the band must prove difficult at times. Not least brothers. Do you find that bond helps the band throughout the creative process, more than hinders it in times of dispute?
Yeah I think the musical connection between myself and my brother is brought about through playing together from such a young age. We know each other inside out and it resonates on stage. Don’t get me wrong, there have been times where we wanted to kill each other, black eyes and embarrassing bust ups on stage but I think we’re past that….for now.
Finally, what can we expect from The Landed as we approach summer and beyond?
We’ve got some nice gigs though out the summer so we’d love for people to come and see what we do. We’d also like to get some more ideas down to make an EP in which the latest single would feature. We’re full of ideas and always gagging to play live as we have done since we were kids. So expect to hear from us and follow us on whatever platform you like. Now let me get back to ‘Made in Chelsea’.
Thanks guys.
~
More from the Landed can be found on their website, Facebook and Twitter.