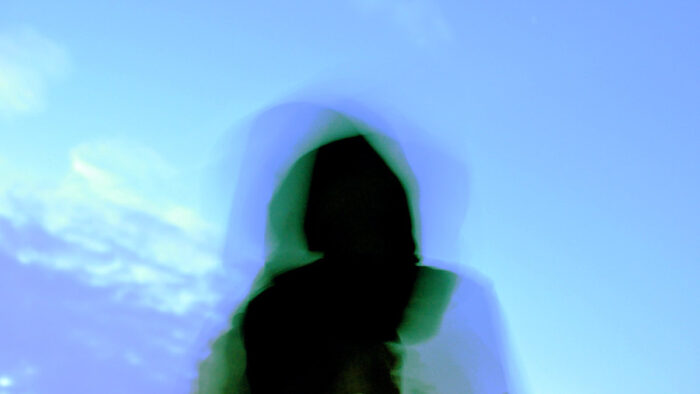 Atlanta’s CLOTHES are making the kind of music that’s difficult to describe. Louder Than War’s Ioan Humphreys gives it a bloody good go.

CLOTHES hail from Atlanta, USA and have a free jazz attitude towards conventional time signatures and song structure. They rip up, throw away, pick up, un-crumple, straighten out, recycle, deconstruct and re-splice numerous musical styles and conventions with a complete disregard of both what has come before, and what will become in the next 5 minutes. This not only takes liberties with musical conventions, but surely takes liberties with social conventions?

Their Soundcloud page is an absolute breeding ground for sonic experimentation which spans from their latest single Health (Symbols) which from the start has very much a hardcore Rolo Tomassi feel. And which then leads, very disconcertingly, to an LP and EP’s worth of discordant sounds, samples and time signatures, alongside a concerted need for tunes and dancability! This is where CLOTHES appear to come into their own. They perfectly splice old school hip hop beats with obscure samples and chaotic noise to create an original sound that, somehow, relies on ‘old fashioned’ mixing and free jazz noodling and experimentation.

I genuinely think CLOTHES are danceable and credible. I don’t think we have heard the last of these Atlanta trail blazers. And that, in my eyes, is a great thing! I want more CLOTHES!

Clothes can be found on both Soundcloud and Bandcamp.