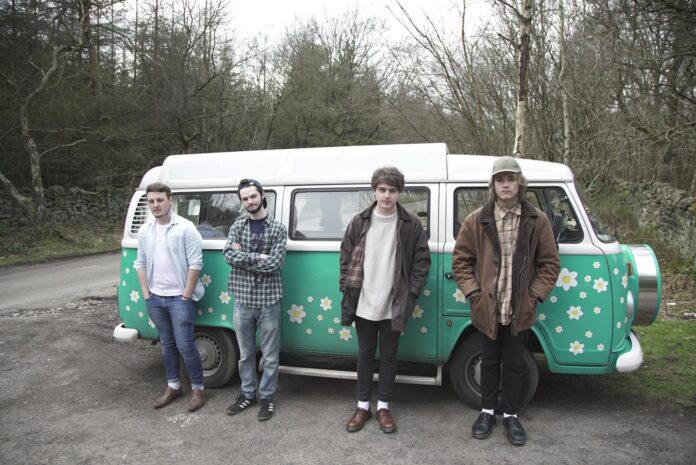 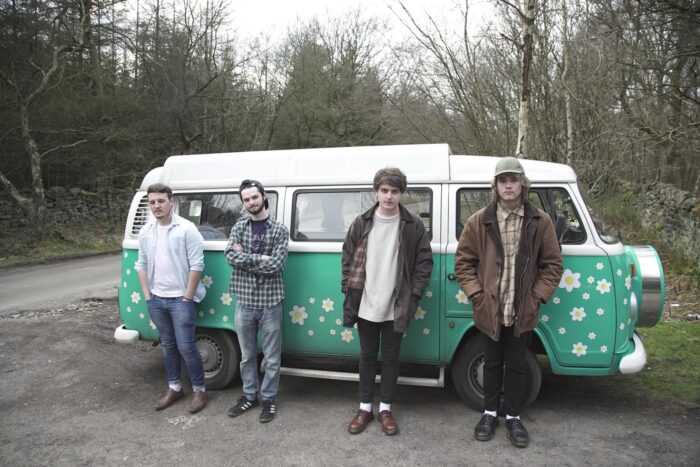 Having recently signed to Clue Records, Chesterfield’s TRASH debut their first release for the label, 4 Miles.

Forming in Chesterfield a little over a year ago, four-piece TRASH have spent the last twelve months putting in the leg work expected of any young band, successfully garnering an impressive amount of fans, thanks in no small part to their debut EP, Pretty Swish. It wasn’t until their recent signing with Clue Records however, that I was introduced to them.

You’ll have to forgive me my presuppositions here, but with a name like TRASH, and with backing from Clue, I assumed that, much like their labelmates, they’d be a band to occupy the scuzzier end of the spectrum, dealing in the same brand of woozy slacker psych as Allusondrugs, or maybe even be bringing an element of hardcore to the Clue Family, after all, one only needs to look at Trash Boat, Trash Talk etc to see a theme emerging. I couldn’t have been further from the truth though, and one listen to the band’s latest single, 4 Miles, was all it took to prove that.

Treading the murky waters somewhere between indie-pop, dream-pop and any other double-barrelled variants you can think of, 4 Miles is sun-bleached and reverb soaked; the tongue in cheek pop delivery the perfect accompaniment to an unexpectedly warm summer. Fortunately, TRASH have been added to a handful of festivals, so you can hear the track in field full of sweaty strangers just the way it was intended.