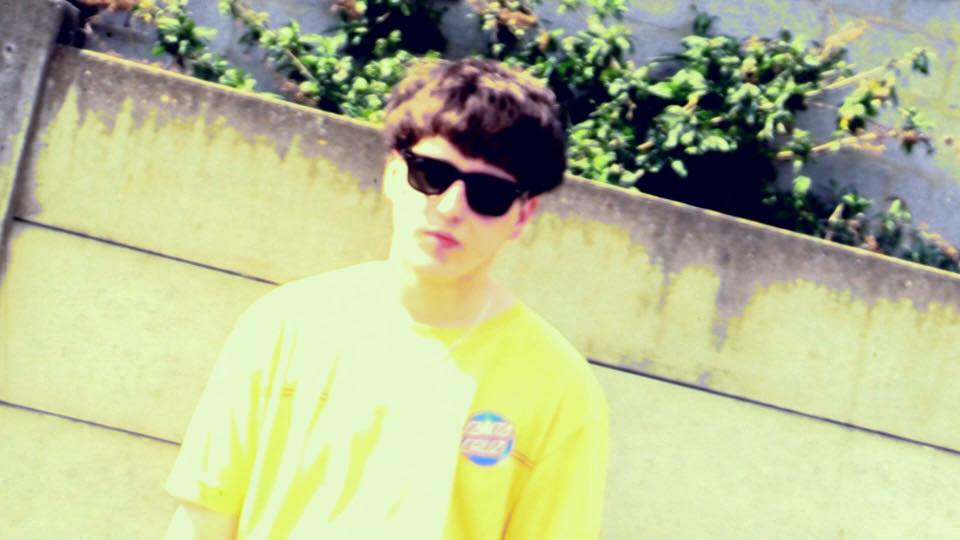 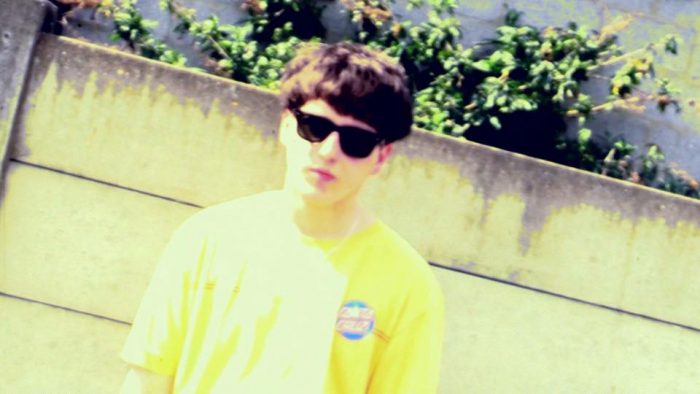 Chesterfield-based dream-popper Sunface drops video for new single Melt, quickly off the back of his Clue Records-released debut EP.

Though the actual amount of sun Chesterfield gets is something certainly up for debate, what’s not is the fact that Sunface is doing his utmost to provide it with some. Though emerging a little over a month ago with his DIY Magazine-premiered debut EP, Sunface has already proven himself the perfect soundtrack to another fleeting, British Summer. Both warm and ephemeral, much like the season the EP embodies, it was a record that quickly earned Sunface favour with the likes of both Radio 1 and 6Music.

Not one to let the snowball lose its momentum, Sunface returns with the debut video for brand new single Melt. Three minutes of sun-dappled jangle pop, it’s paradoxically rich with understated melody, seemingly indifferent but ripe with optimistic nuance. The video itself matches the track perfectly; contrast-enhanced images of the British countryside are the ideal accompaniment to the song’s dream-pop aesthetics.