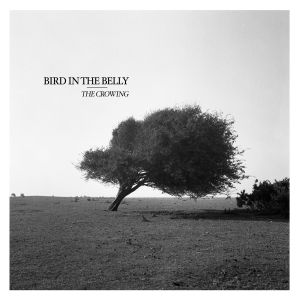 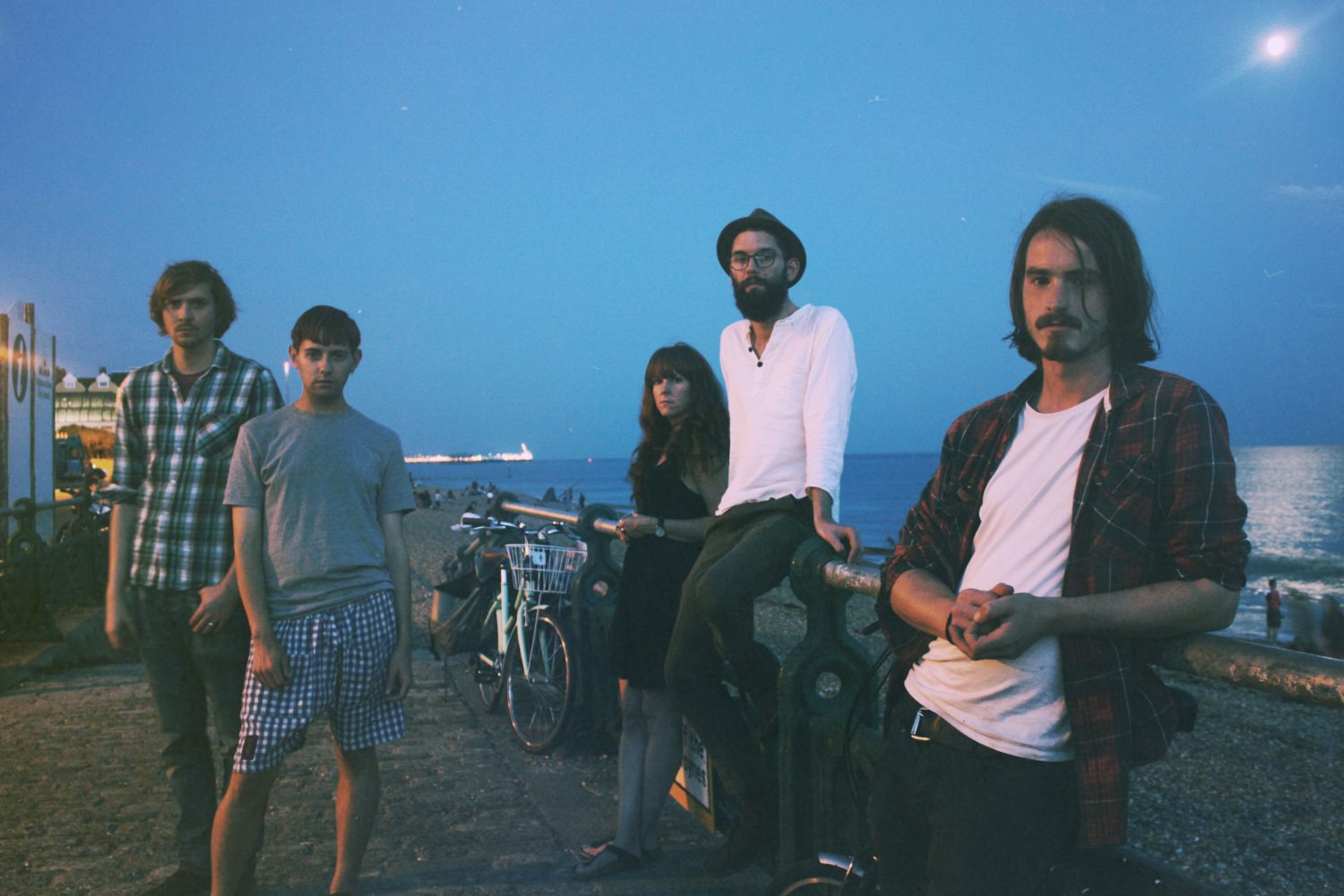 Bird In The Belly is a new folk collective made of of alt-folk solo artist Jinwoo, folk duo Hickory Signals, multi-instrumentalist and producer Tom Pryor and visual artist and musician Epha Roe. A common thread in being inhabitants of Brighton and a shared love of unearthing old folk songs, they merge into what they’ve labelled Bird In The Belly.

Discovering and recording Britain’s forgotten stories is their mission: songs of death, love, poverty, immigration and lust; the older and more obscure  the better, Bird In The Belly reignite  and reintroduce the long forgotten into the modern folk world. Going back to the traditional method of collecting songs, the band threaded their way across the country interviewing folk legends such as  June Tabor, The Rails, Lisa Knapp and Stick In The Wheel (themselves no strangers to digging deep into their roots and heritage) for advice and guidance.

The resulting piece of work, The Crowing, is a perfect melting pot of the ancient in a modern setting, mastered by longtime folk label, Fellside Records. Channelling a Waits-ian discord, the funereal pace of Duke Of Grafton, typifies the intensity with  the occasional lighter moment providing brief respite. One of the stand outs on the album is Verses On Daniel Good relaying the  real life murder of Jenny Jones in 18th-century London, making the sort of  impact of the very grisly and visceral fashion yet in a proper traditional folk way.

Watch the video for Verses On Daniel Good here:

Following the lead of the likes of Stick In The Wheel and Ireland’s Lankum, Bird In The Belly add weight to a new wave of folk to provide a refreshing and contemporary view of t fwenty first century folk music. Occasionally stark and raw both musicially and lyrically, they boldly go where few artists dare to tread. It’s not always pretty, sometimes it’s disturbing,  but it’s certainly fascinating.

The Crowing is out now on GFM Records.

As usual, you can have a free listen on Soundcloud