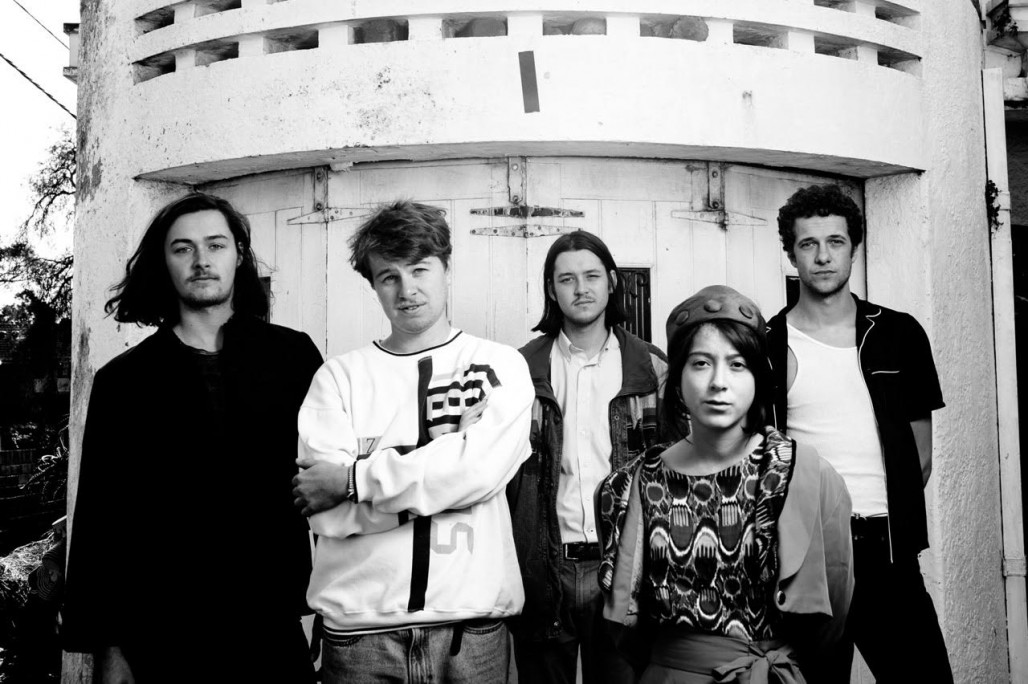 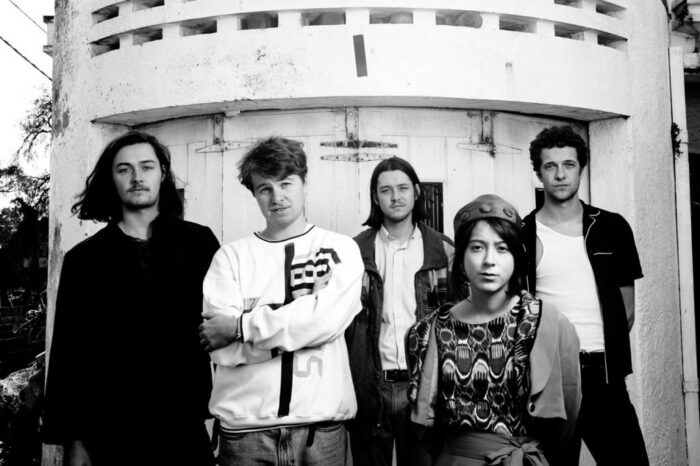 Sydney-based alt-pop band Big White are impressing all the right people. Check out their latest single below.

Whilst Australian music is unlikely to ever rival the States, at least in terms of that which makes it across to the UK, it has seen a proliferation of sorts in the last couple of years that has afforded the country’s bands more visibility on the global scene. One of the most recent bands currently enjoying the benefits such visibility has brought them, is Sydney’s Big White.

Name after the dilapidated building the band both reside and record in, The Big White are fusing together the ’80s sensibility of the likes of The Cure with the slight transatlantic flavouring of The Velvets. As a result, their recorded output, slight though it may be, sounds somewhat timeless, something evident in the band’s latest single, Dinosaur City.

Inspired by a walk to the recording studio which took in “the derelict edges of the harbour…the rusting hulks and run-down power stations, it purveyed a romantic edge to a city quietly disposing of its former self.”, Dinosaur City is built around spiky guitars and an ageless vocal that feels much moodier than the previous You Know I Love You, but is no less emotive in its delivery.

Having just signed to Caroline Records, it’s clear that Big White are making all the right moves, and a recent stint in the States has done nothing to hamper their burgeoning reputation, which has already seen them on the same bill as the likes of Gang of Four and Ariel Pink. Expect to hear more from Big White over the next few months.

More from Big White can be found on Facebook.