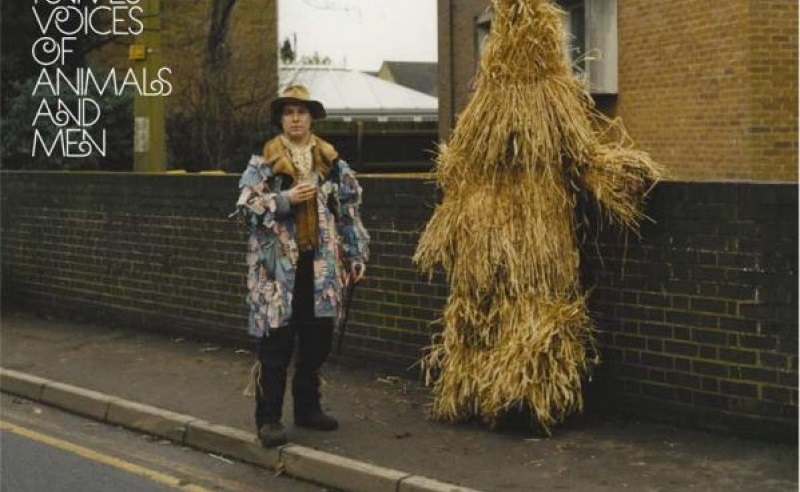 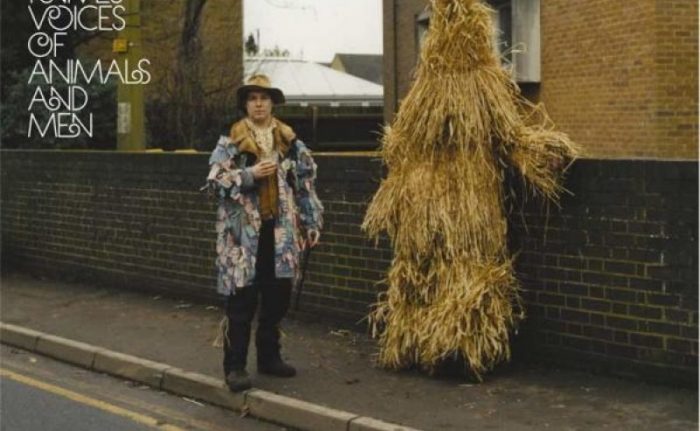 Image can be important in any band, but it’s important to ensure one’s sound overtakes any focus on attire. For Young Knives, though, their visual appearance and background was initially too hard to ignore.

A singer who resembled a more cynical Mark Corrigan, freshly adorned in a tweed jacket. A bassist nicknamed The House of Lords. A charity shop chic that gave the band the look of sardonic librarians. A hometown of Ashby-De-La-Zouch. Young Knives (the ‘the’ prefix was dropped sometime around 2007) certainly made impressions with their attire when their first single, ‘The Decision’, was released in 2005. Voices Of Animals and Men followed next year, a record that betrayed their threads with nimble, bile-riddled post-punk. One thing their style and their sounds had in common, though, was the darker underbelly that loomed beneath.

Young Knives had been through a few variations before coming to prominence, originally plying their trade as both Ponyclub and Simple Pastoral Existence. After up-sticking to Oxford, the trio – comprising of brothers Henry and Tom Dartnall on vocals/guitar and bass/vocals, respectively, and drummer Oliver Askew – signed to Transgressive, and on Voices Of Animals and Men their Wicker Man-style suburban seediness came through in short, sharp sneers of angular riffs and Henry’s bilious bellows. Take the stabbing melodies of ‘In the Pink’, where the Dartnalls’ collective harmonies coalesce into something both soothing and sinister. 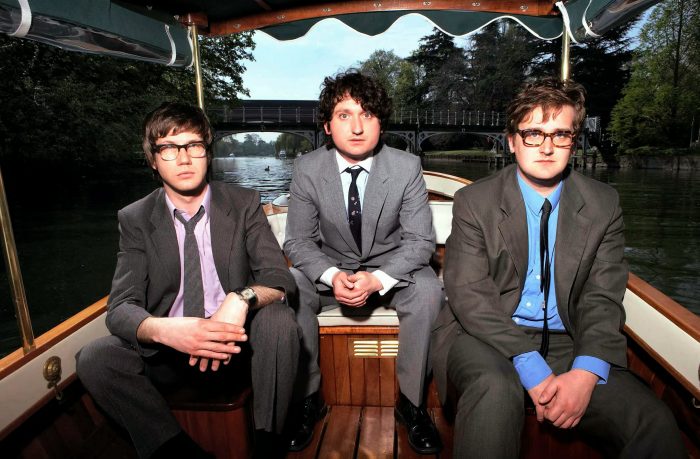 ‘She’s Attracted To’ allowed for some gallows humour, as Henry spits “who are these people? They are too stupid to be your real parents” in his best Eddie Argos-style sneer. Even better is the surprisingly heartfelt ‘Loughborough Suicide’, where the trio’s angst at trivial living bubbles over in a song bursting with sentiment, starting as a bouncy slice of dancefloor indie and evolving into a melodic crescendo. ‘Dailing Darling’ articulates Dartnall’s nimble fretwork, while ‘Tailors’ is another indicator of the Arcadian English, middle-class shtick the band oozed.

Even the album cover, a reference to the Whittlesey Straw Bear Festival, was quintessentially, and creepily, English, a perfect metaphor for the music within. The beauty of the band, though, was its ability to seperate such striking personalities with their music – they dressed like The Decemberists but rocked like The Rakes, as well as taking influence from bands as varied as XTC, Throbbing Gristle and early Blur.

Young Knives celebrated the release of Voices Of Animals and Men in typically twee fashion, holding a village fete, the perfect personification of their chummy oddness. The album was a critical and commercial success, standing high above the indie landfill and earning them a Mercury Music Prize nomination (they lost to Nu-Rave revivalists Klaxons). In 2008, they released the similarly successful Superabundance, although the trio have often expressed disappointment with its slick, of-its-time sound (as they would be with the shimmering pop of 2011’s Ornaments from the Silver Arcade, although that did allow them to play pretty much every festival going, tops off and all).

They found a refreshing ethos come 2013, though, self-funding, releasing and recording the critically lauded Sick Octave, which may not have got them the commercial clout they did in 2006, but did show their desire to explore newer, (even) stranger waters. It harboured renewed interest in the band, as well as showing their ability to change and evolve – it proved, nearly ten years on, the Young Knives are still in a world, and perhaps a class, of their own.