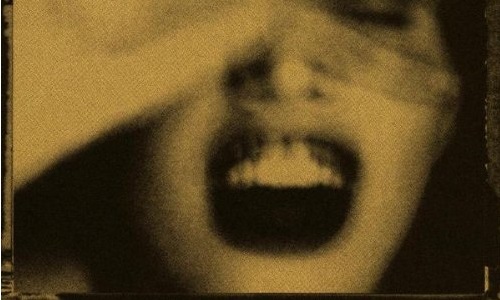 Born out of dogged persistence, grubby living conditions and endless wrangling, Third Eye Blind’s debut album arrived at the perfect time in both Jenkins’ life and in the world of music – with alternative rock as we knew it lost in Evan Dando’s bong collection, MTV and a new generation were turning to a new brand of rock music, built to reverberate around arenas and strike a chord with multiple generations. Now 20 years old, Third Eye Blind remains one of the late-nineties’ most transcendent records.

Spawning five hit singles, over six million sales in the US alone and a support slot with U2 (a sign of how alternative rock had become attuned to arenas), Third Eye Blind covers plenty of artistic turf, from simplistic, but effective, guitar chugs, multi-textured soundscapes and haunting acoustic laments. Each song enjoys multiple, sometimes daring, detours, giving the tracks an elastic and excellent backbone. Such facts, though, meant Jenkins was in for a tough ride before the record came out.

Third Eye Blind had been around for a while before their debut hit – Jenkins had been around even longer. After his rap duo Puck and Natty dissolved in 1993, he met up with guitarist Kevin Cadogan after a show and bonded over mutual interests. Soon, they began crafting the songs that would shape Third Eye Blind, playing locally and gradually building a solid fanbase. By 1995/96, they were recording demos funded by RCA and playing showcases for a slew of admiring labels. Eventually signing with Elektra, the band brokered the largest unsigned publishing deal ever – not bad for a band that had been around for nearly five years.

Jenkins, living on the breadline, was determined and dogged in his approach. ‘Semi-Charmed Life’, the album’s lead single and most deceptively throwaway track, took five attempts to get right in the recording studio. Even then, Jenkins was pressured by label bigwigs to make the song’s winding motifs more streamlined. Luckily, he stuck to his guns, and that intuition paid off – still something of an indie staple today, ‘Semi-Charmed Life’ mixes lyrics of chemical and sexual abandon with a thumping guitar hook – its lyrics may be grubby, but it’s covered in sun-drenched saran wrap. 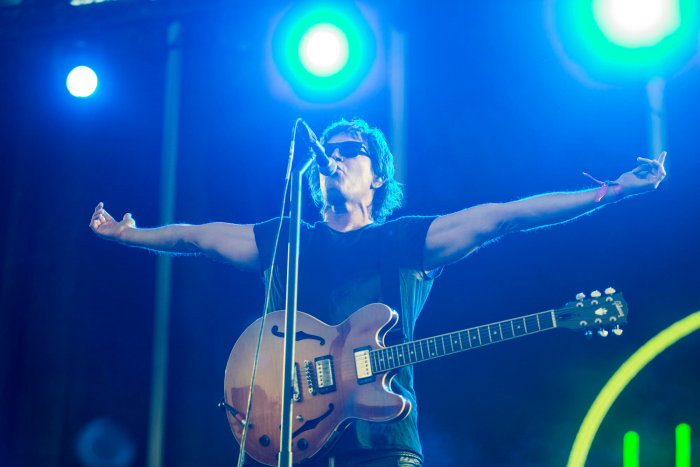 Elektra were also hesitant about Jenkins’ decision to have thirteen tracks, but once again it was a move that paid off – Third Eye Blind is an exploration of different emotions and sonic palettes. Opener and single ‘Losing A Whole Year’ balances Cadogan’s pop-tinged riff with Brad Hargreaves’ shuddering drums, as Jenkins laments the end of a relationship with a wannabe rowdy posh girl. “Your daddy left you with no love, and you touch everything with a velvet glove,” he snaps as the girl, hungry for a life of drama and dizziness, cranes “her neck at the car wreck.”

Relationships, and the end thereof, is a game subject throughout Third Eye Blind, and fuels some of its most emotionally-charged moments. ‘How’s It Going To Be’, powered by Cadogan’s autoharp and Arion Salazar’s wandering bass, addresses the heart-wrenching moment two former lovers meet as strangers; ‘Motorcycle Drive-By’ erupts from a serene acoustic chug into a blast of distortion as Jenkins sighs “I could never have you / I knew that before you did / still I’m the one that’s stupid”, and ‘I Want You’ is haunting in its delivery as Jenkins orders “send me all your vampires.”

Alongside these moments was ‘Jumper’ and ‘God of Wine’, two examples of Jenkins’ wrought delivery and desire for musical breadth. Both have become firm fans’ favourites for their ability to take simplicity and drench it in wonderful bombast. When Third Eye Blind rocks, it rocks hard – the nagging riff and antagonistic punk of ‘Graduate’ and the ironic urgency of ‘Narcolepsy’ show off Cadogan’s sizeable guitar chops, while ‘Thanks a Lot’ and ‘London’ reflect and rollick, respectively.

Third Eye Blind gave Jenkins the success he’d been striving for, and the purple patch would continue for their sophomore record Blue. Since then, he has been involved in numerous lawsuits against former band members, most notably Cadogan, who was notoriously fired in 2000. Now just Jenkins and Hargreaves (plus a revolving door of other musicians), Jenkins continues to release admirably consistent records, and this summer will tour the record in toto. It remains a key moment in his life and career, where the intuition and determination (finally) paid dividends.