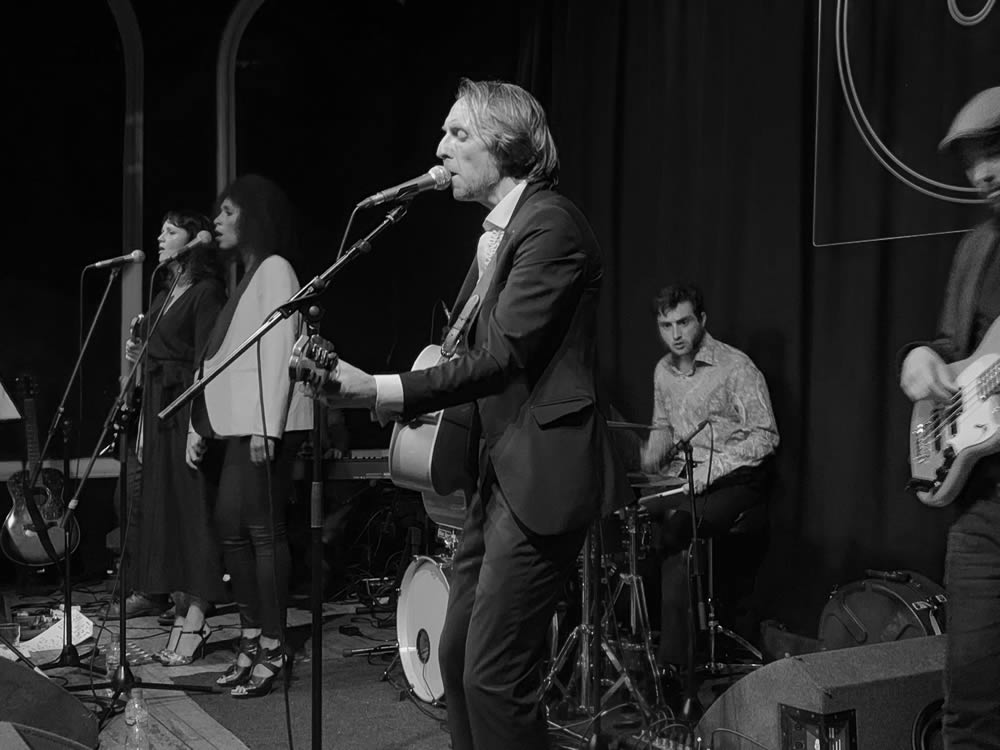 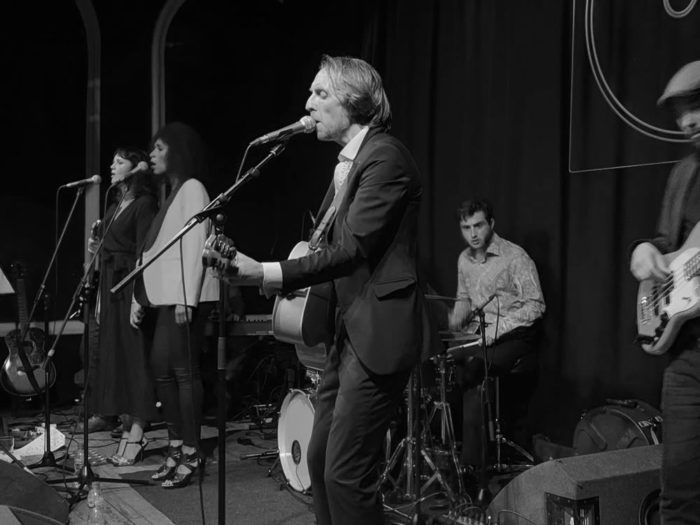 Band On The Wall

Oldham’s Nev Cottee launches his fourth album River’s Edge at Band on the Wall tonight. Nigel reviews for Louder Than War with photo by Malcolm Heywood. 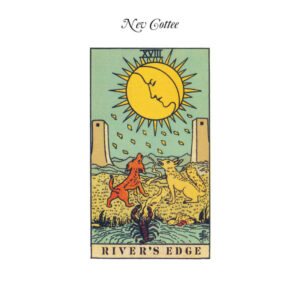 On listening to River’s Edge for the first time I’m struck by the depth of Nev’s voice; it cracks and wavers, half sung-half spoken. It belies his slight frame, the baritone-bass boom of Rag ‘n’ Bone Man from a quarter of the stature. As first, unnerving, but after the opening tracks and with a mild acceleration in pace I’m dragged along through the album’s intricate and intoxicating arrangements. Nick Drake meets Scott Walker, with a sprinkling of Leonard Cohen – I can’t wait to see him live.

August has seen some of the worst storms to hit the UK and today we are promised a month’s rain in one day. The city is looking grim. Its glistening new architecture arching high over the historic buildings of the Northern Quarter, sodden under the persistent downpour. If ever a night reflected the city’s clichéd history, it’s this one.

We dive into Band on the Wall escaping the worst the weather has to throw at us into the inviting space of one of Manchester’s most iconic venues.

Unexpectedly, Nev is joined on stage by a full band, and when I say full, I mean full; two additional guitarists, bass, drums, synths and keyboard, as well as two backing singers, Caroline Sheehan and Amanda Jane Heywood. It’s a full-on revue, assembled to showcase the new album as well as songs picked from, as Nev says, ‘the last 40 years’!

He open with Stations off the first album and the whole stage comes alive. The frontman playing acoustic, troubadour style; his dreamy vocals floating over the top. When I Was Young has an Ennio Morricone/Rome feel, (maybe it was no coincidence that the main theme from that album was playing as I entered the venue), a rich and immersive soundscape that fills every corner of this packed venue.

He softens us up with some familiar tracks before working his way up to the new stuff. Hello Stranger, the first track off the new album has a soulful West Coast feel which breaks, once again, into what feels like a film score, the whole band rocks, with Jimmy Hanley’s lead scything through the maelstrom. It’s an epic track, a real just close your eyes and float along with the vibe moment.

Nev is genuinely grateful to the packed crowd for braving the atrocious weather, ‘I Know there’s a million other things you could be doing tonight, so thanks for coming’ as he launches into the brand new track Johnny Ray, which he explains is destined for the next album. 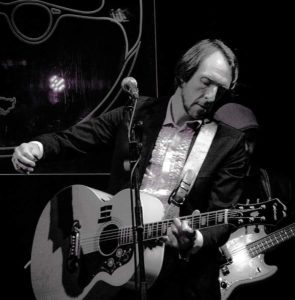 He’s joined by the two girls on vocals on Roses; a haunting and evocative track backed by just piano and acoustic guitar. ‘We sleep forever, fall off the earth, hand in hand together, I know you know it’s the end of the world; beautifully delivered.

Rather than just run through each track off the new album, Nev reaches back once more for Annie and again we are in upbeat territory, a track which reminds me of Ron Sexsmith at his best. He closes the set with If I Could Tell You, once more making full use of the band, who I have to say are amazing. Chris Hillman swaps between electric and pedal steel guitar, gently punctuating the tracks. Blair Murray’s drumming, gentle in parts and heavy when they need to be (who Nev jokes is his son; a recurring theme apparently!). The incredible bass playing of Dave Murray, which pulls much of the set together is also worthy of special mention. 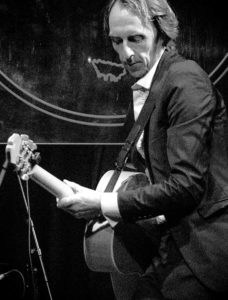 After a brief pause, Nev and Chris come back for an encore. Two very gentle tracks, Nightingale and the short finale River’s Edge, delicately delivered by Nev on acoustic with just the pedal steel to accompany him.

There was a real quality wash to tonight’s performance, polished and professional. Nev’s songs, intimate and uplifting, mixing the gentle early ’70’s folk of Nick Drake with a dreamy west coast sound which swept me away. I look forward to hearing a lot more from this man!