Home News Neurosis announce a return to Europe with both festival and gig appearances; 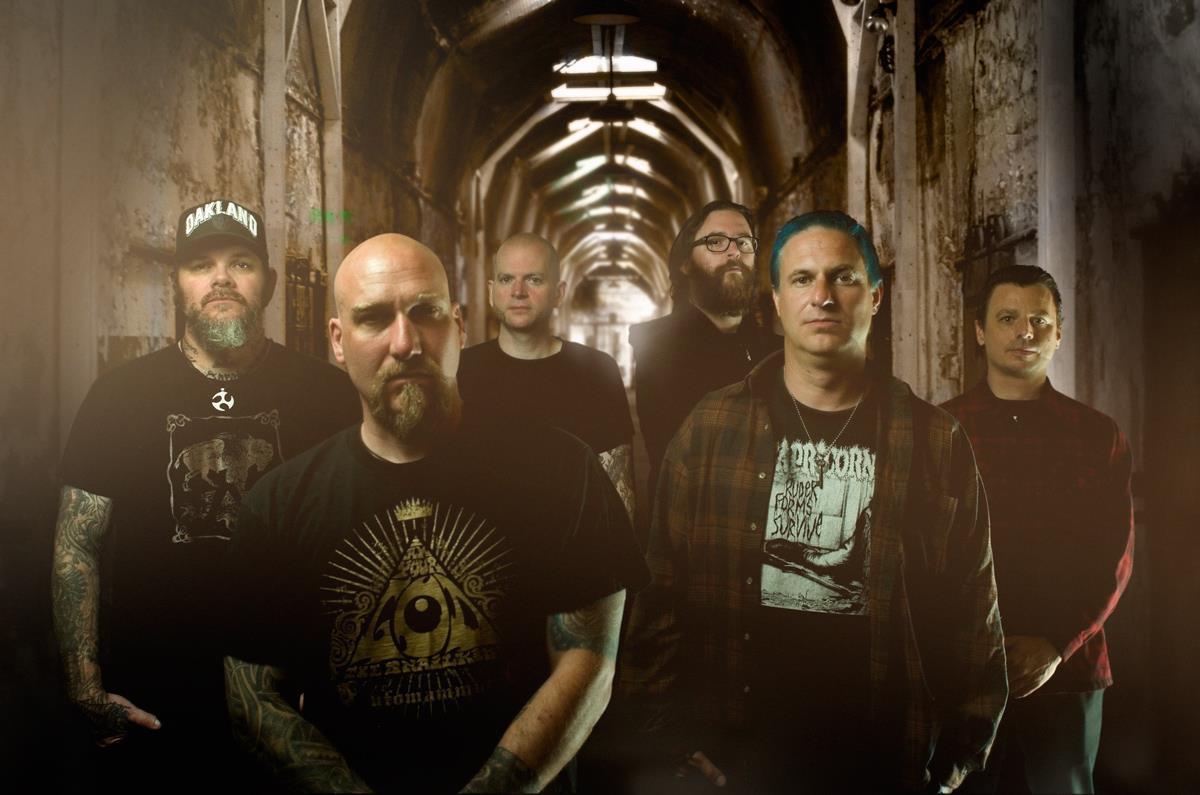 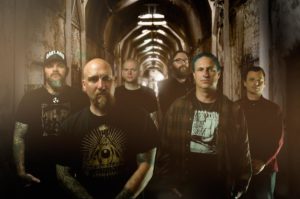 Neurosis announce a return to Europe with both festival and gig appearances;

Oakland based sludge metal pioneers Neurosis have today announced a return to Europe, with appearances confirmed at the legendary Hellfest, held in Clisson, France as well as the Graspop Metal Meeting Festival held in Belgium, alongside regular gigs across the continent; sadly no UK dates have been confirmed at the time of publication.

Supporting at all gig performances will be friends and labelmates Deafkids, whilst in Bologna Converge are also on the bill, and in Lausanne, Wolves In The Throne Room will join the show. 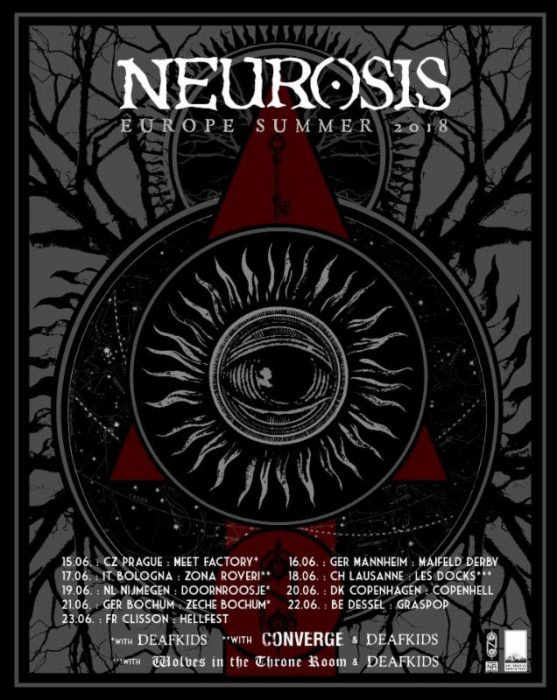 Neurosis most recent release being their acclaimed eleventh studio LP Released in September 2016 ‘Fires Within Fires’ which is available now on CD, LP, cassette, and all digital platforms through the band’s own Neurot Recordings, the album being recorded by Steve Albini at Electrical Audio, Chicago. 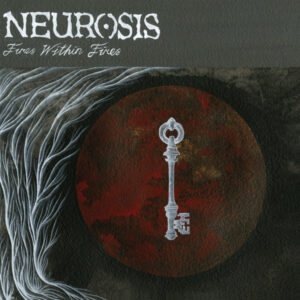