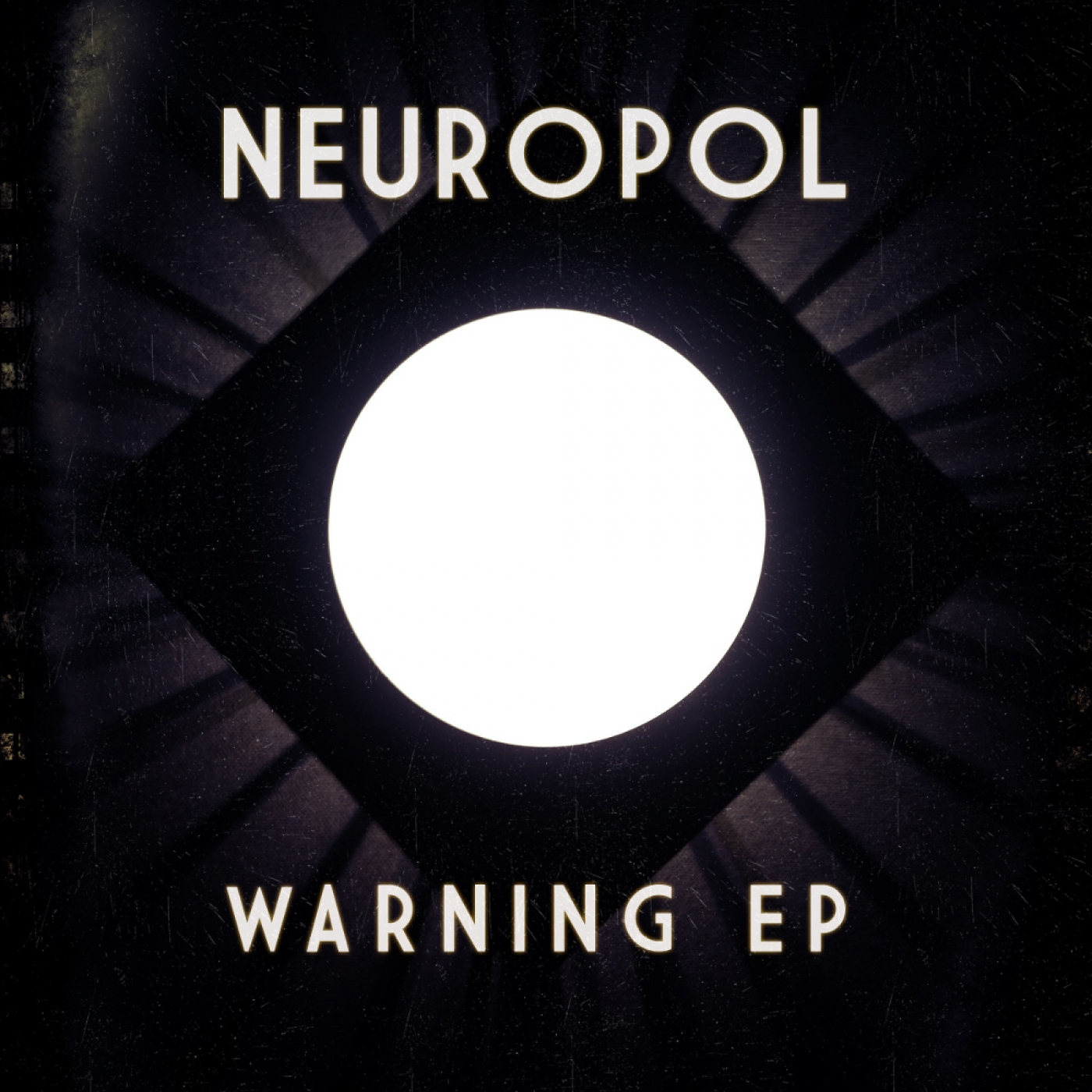 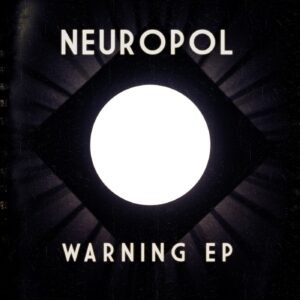 Shogun Audio’s sister label SGN:LTD brings one of the most clever and unique debuts of 2014 and to be honest one of their most striking releases so far. New kid on the block Neuropol has clearly assimilated trendy D ‘n’ B hybrids such as Halfstep and Footwork, but far from being just an Om Unit or Machinedrum copycat, the Bristolian rookie tries to infuse plenty of character to his lush beats while experimenting with a wide range of tempos.

Opener and title track Warning is a stylish 85 / 170 number that features actress and singer Marlene Abuah and sets the tone for the EP right from the start. The sensual vocals and heavenly pads are properly balanced with the seriousness of the rhythm engineering and some hefty layers of bass, but these fine-crafted sounds are nothing but a taster of what’s next.

Neuropol goes dangerously deep as he drops the tempo just enough and creates powerful atmospheres worth a motion picture soundtrack in 12th Round. Once you’re hit by the obliterating acid bassline it’s like being slowly but hopelessly attracted by a gravitational field, so don’t try to escape and just enjoy the trip. Despite its high density, a free-float feeling prevails throughout the track and you’ll soon find yourself mashing the replay button. As serious as it gets.

Dusky Brights does exactly what says on the tin. The man from Bristol calms things down as he trespasses into 140 grounds, Post-Dubstep if you will, delivering bright and crispy-clean passages and that murky breakdown with Ninja Tune written all over it that totally steals the show. He does not try to go for the meditative Dubstep feel of depth and space, rather fills the void with stereo-swapping hi-hat rolls. While this approach might work for a while it could easily become fatiguing, as it’s a bit of an overplayed card after yesteryear’s Trap craze. Moving those rolls out of focus and further development on the textures could have been that little something that’s missing here. Any chance of a VIP?

As we reach the final chapter, things get a little faster again. Stand Alone delivers a taste of sweeping instrumental moments building the film score drama just before exploding into a wave of wobbling bass, ticking hi-hats and down-pitched vocal samples. Certainly appealing, but again I got a feeling lurking at the bottom of my heart, that tells me this can’t be Neuropol’s finest.

As stated before though, Warning EP certainly deserves attention as it’s quite a unique release coming from a promising young artist. The first two cuts are a bold statement, but we need to give him a bit more time to fully develop a solid craftsmanship. I believe we’re just getting a hint of the potential powerhouse Neuropol might become in the future if he keeps on the right track.