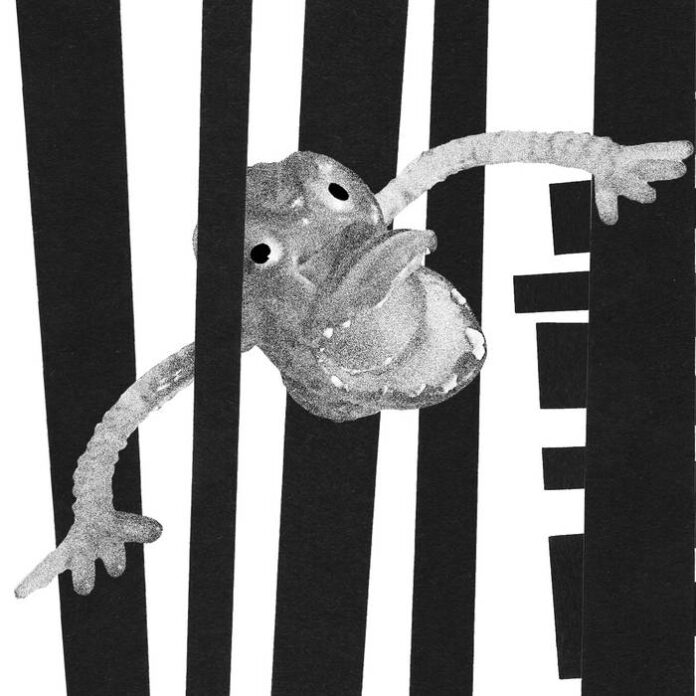 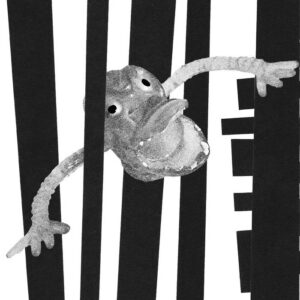 Keeping Faith in Something

Recent signings to the eclectic Reckless Yes label are  Nervous Twitch. Keeping Faith In Something is the first new music since 2017 album I Won’t Hide. The band have turned up the fuzz, while retaining their infinitely danceable synthpop take on punk.

Louder Than War have previously described Leeds-based three-piece as, “paying homage to the Ramones and their favourite 60s girl-groups via the medium of punky pop songs”… and who am I to disagree?

The new single backed by ‘Something To Look Forward To’ builds on their already impressive output and had me which flashing back to those heady days of C86, particularly the ‘b-side’ on which Erin channels the legendary Amelia Fletcher and Talulah Gosh.

Of the lead track, Keeping Faith In Something, the band said, “Sometimes it feels as though society pins materialistic hopes and goals on life and you are judged for having alternative motives. But we are all running our own race, and sometimes cannot control the route we take.”

If this pair of new tracks are anything to go by I’m looking really forward to more new music from the trio following in the next few months and their fourth album which is due in early 2021. 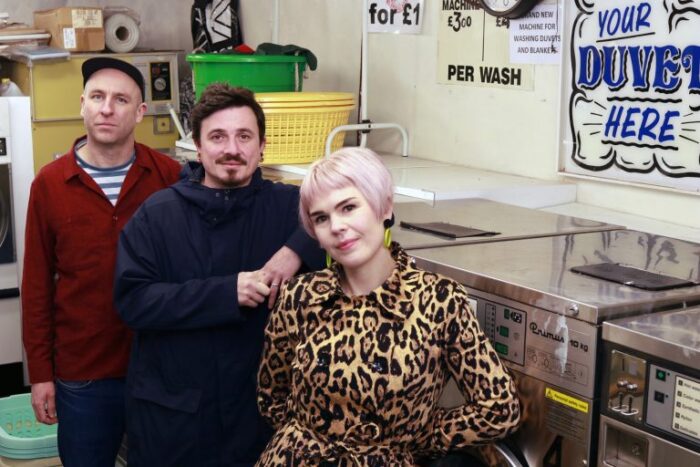