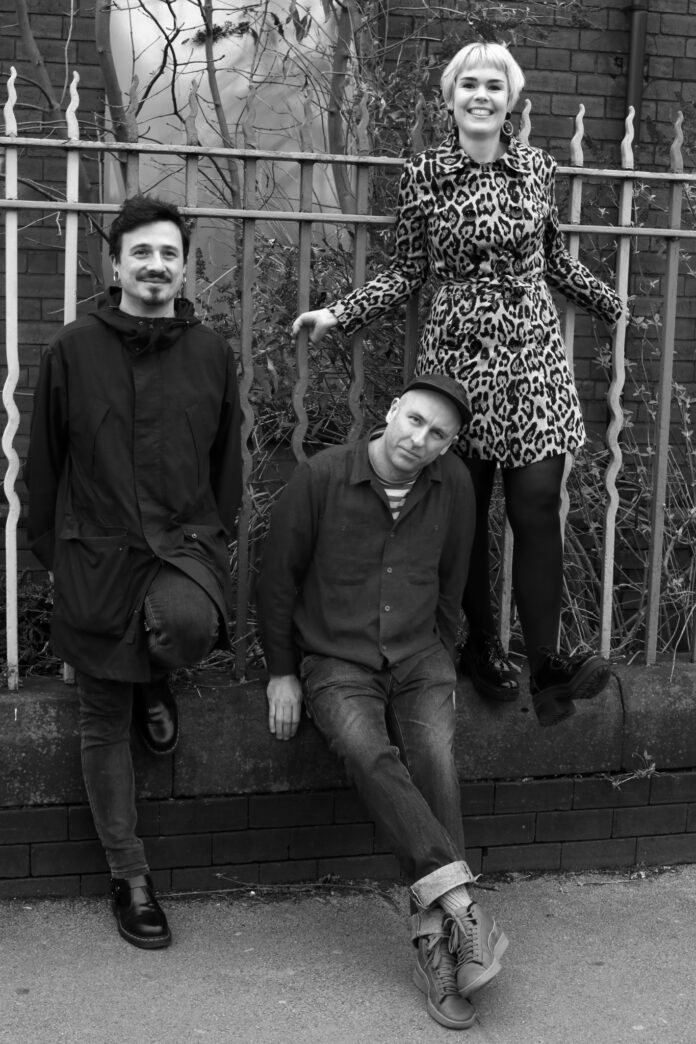 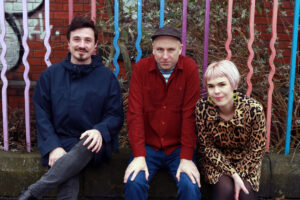 Alright Lads, the new single from Nervous Twitch is out this week via Reckless Yes. The band give Louder Than War an exclusive preview of this, the third single from the Leeds three piece’s self titled fourth album which is due on 29th January.

The track reflects the nit-picking know-it-all lad who’ll swagger up to a band after a gig… “We’ve all met one. We’ve all had our taste in music, style of playing, or our equipment analysed and ultimately put down and humiliated – but do they realise that they are the hilarious ones? Yeah, let’s face it, no-one likes a know-it-all!”

Mixing 60’s girl group sound with punk and a cool C86 Indie vibe, Nervous Twitch deliver another angular pop track. Having reissued their first three albums (2015’s Get Back In Line, 2016’s Don’t Take My TV, and 2017’s I Won’t Hide) to digital streaming in 2020, Alright Lads is as catchy as previous singles Keeping Faith In Something and Tongue Tied and another taster for what promises to be a surf-rock punk-pop packed album. 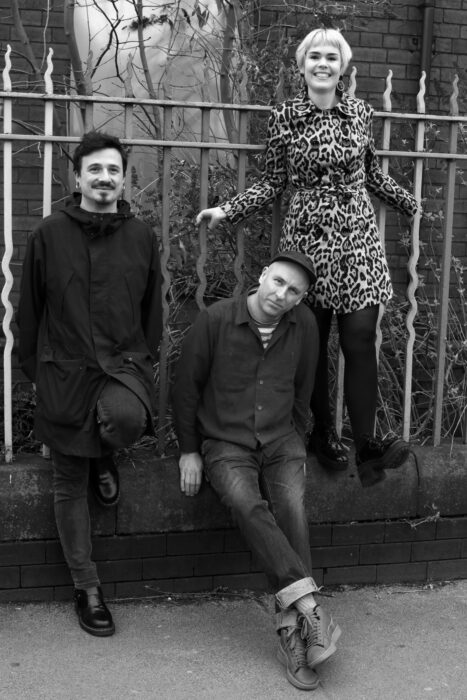 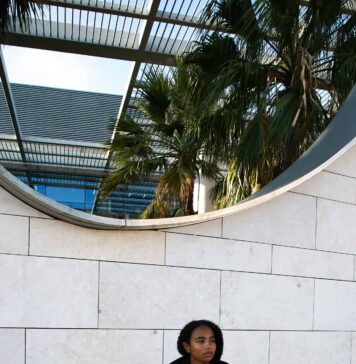