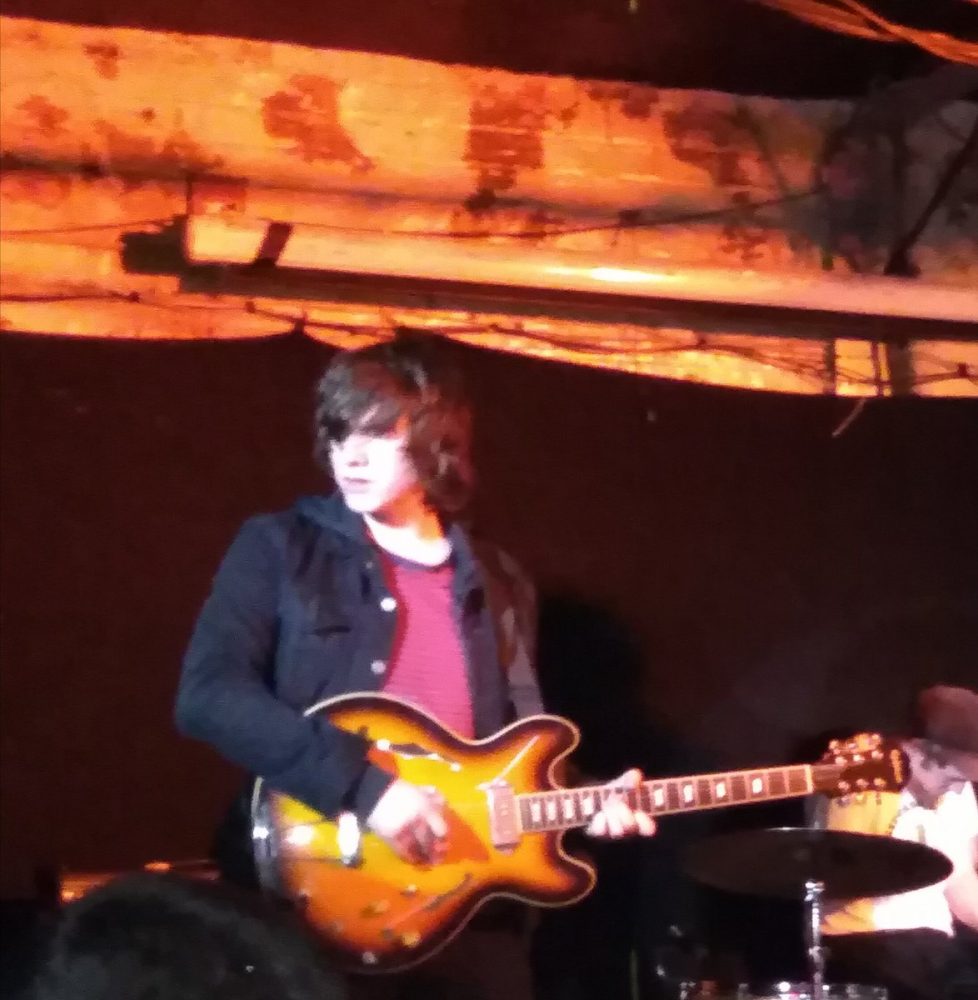 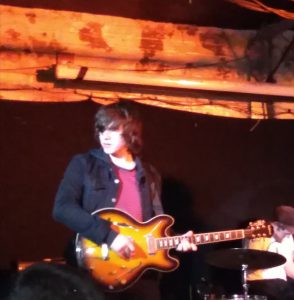 The weather outside was a joyous mix of standing snow and icy winds strong enough to blow you off your feet, but the prospect of catching Neon Waltz live was too enticing to miss. The venue might not have been sold out, but there was a fair crowd from the beginning. The evening kicked off with Tremors. They played some incredibly melodic tunes. Their sound was guitar heavy; lush and mellow with some nice input from the keyboards. All topped with decent vocals, which made for a fitting start to the evening.

As the venue warmed up, the music seemed to gain pace. Ignition label-mate Rosborough, a singer/ songwriter from Derry, Northern Ireland has accompanied Neon waltz on this tour. Along with his drummer, he played a brilliant set, featuring inventive and exciting lyrics and vocals. The good, chunky rhythms of Made of Gold was a highlight and the slower number Tell Me was also particularly good. The set finished on his outstanding recent single, Another Lesson. With a number of festival places already confirmed, Rosborough is one to watch.

Main contenders Neon Waltz are just so good. Currently on tour promoting their recent EP, Bring Me To Light, they are a superb band to see live. The set began in blissfully melodic with Sundial, an old favourite that never fails to inspire the audience. The crowd were really warmed up by the time they brought Perfect Frame to the stage, which was as powerful and iconic as ever. The set showed the band’s versatility; the previous singles Dreamers and Heavy Heartless got a great reception, as those indie anthems should, and the hauntingly beautiful I Fall Asleep lulled the crowd into a heavenly state. Jordan Shearer’s vocals are times sublime. The rest of the band are similarly talented, and the guitars and keyboards are second to none. The haunting beauty of the ballad Schoolhouse and the total bliss of Bring Me To Light show just how much this most Scottish of bands still have to offer to the indie community with their new EP. The only problem is with the shorter sets they currently perform, some favourites were missing, Sombre Fayre for one. It shows their calibre that, at this relatively early stage in their careers songs people love are already lost from the set; they simply have too much quality material to fit in. The band have said the Bring Me To Light EP marks an end to their Strange Hymns era. Performances like this show it is likely any future material will continue to deliver the exceptional standard we have come to expect. Highly recommended.