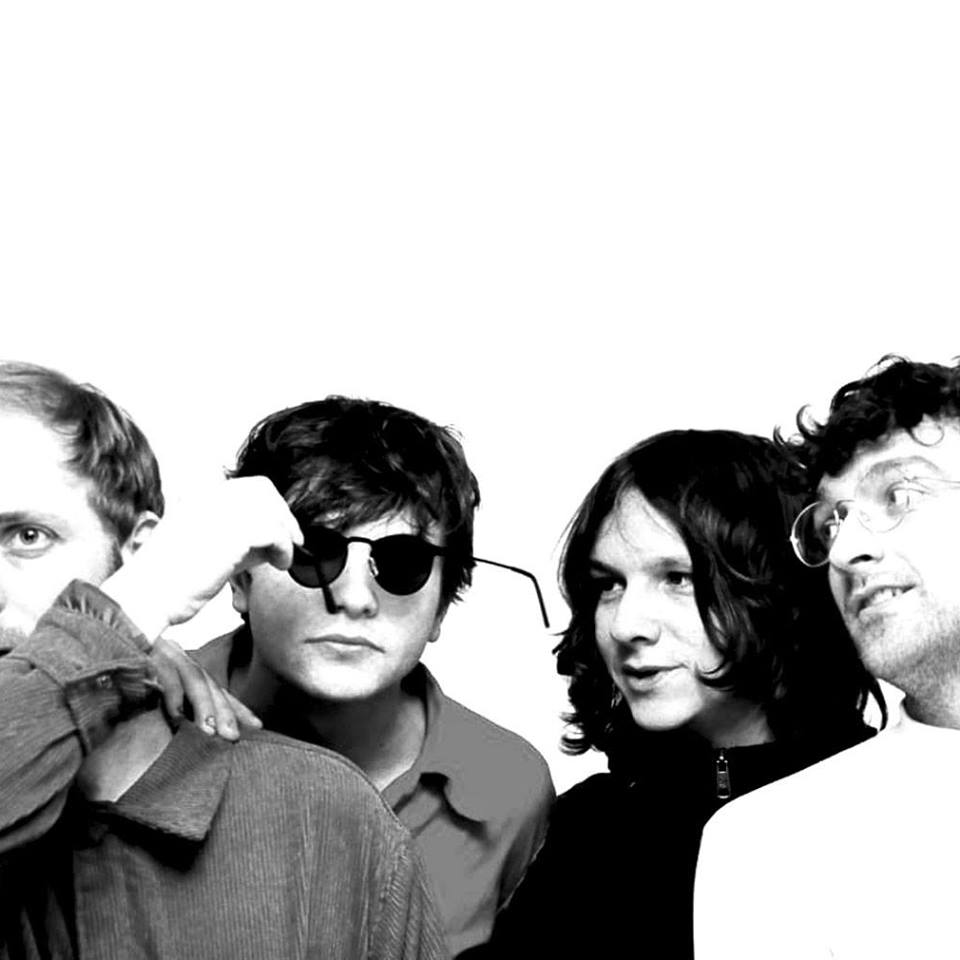 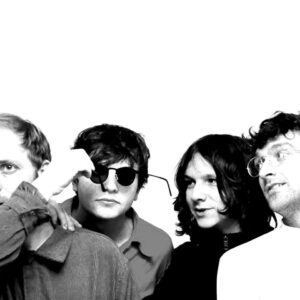 Louder Than War’s Roxy Gillespie reviews the most recent single from Neon Waltz, The Stranger Things, and interviews vocalist Jordan Shearer before their forthcoming UK tour.

Neon Waltz are a truly great band and one of Scotland’s finest exports. With a fine first album firmly under their belts and new material which only serves to push them further into the spotlight, the band are cementing their place in the upper echelons of the genre with another UK tour.

Recent single The Stranger Things is a perfect example of their newer work. With crystal clear vocals and great lyrics to back up the tongue-in-cheek video, it is another slice of indie heaven. The lyrics, such as “Why should I want money growing old? You leave this life. You leave it all” have a haunting, reflective quality. Also, a shout out to the video which sees Neon Waltz doing a bit of alter-ego prancing round the stage dressed as glam rockers and contains the best line ever in a rock video “Chaps, I’ve brought salad.”

Speaking to singer Jordan Shearer as Neon Waltz prepare to go on tour, here’s what he had to say:

Louder Than War: What are the best things about touring… and the worst?

JS: Best – most of it to be honest. On the road with your mates, playing gigs to people who sing words to your songs back at you, excessive drinking. All a lot of fun. Worst – the overbearing sense of dread when it’s all over. Not a big fan of sound checks either.

What were your original musical influences and how did they help shape your sound?

For me, the first bands that made me want to be in a band were The Libertines and The Coral when I was 11, although I don’t hear either band in our sound. The Last Waltz film about The Band is something we’ve always loved and see similarities in their ethos and ours

Does the new music you listen to affect the music you produce?

If it’s really good and original it must do in some sort of sub-conscious way. Like interesting little chord changes or a cool effect on a guitar or keys. It’s not something that ever affects the way we write songs, but you always should have an ear out and be open to take inspiration from anything.

Your lyrics seem quite personal. Do you think they influence the way other people think?

They seem to. Dreamers and Heavy Heartless seem to mean a lot to certain fans. One called Fiona broke down to me at the merch stand after a gig once and told me she was diagnosed, but was now clear of cancer and that the lyric “you should do what you love while you can” meant so much to her. That was really touching. The lyrics aren’t necessarily personal, but they mean different things to different people. Those are the best songs.

Who is the best organiser before the tour starts and who just throws everything into a bag the night before?

Best – Darren by a million miles. He has his grandad’s old square case with all his clothes pristinely packed throughout the whole tour. Worst – me (Jordan). Starts with good intentions and a semi-tidy case, but by day two it’s chaos. Hate to think all the clothes I’ve lost on tour.

Why Liverpool to record? It’s a long way from home…

We wanted to work with Tarek Musa and that’s where he’s based. He did give us the option of him coming up here but we wanted a jolly to Liverpool

You say Glasgow is somewhere you love gigging. Is the St Luke’s gig something you’re looking forward to?

Absolutely. Glasgow crowds are just brilliant. We’ve never played St Luke’s before so really can’t wait for that one. The venue is cool as mustard.

What were the highlights of 2018 and what are you most looking forward to this year?

Playing those massive shows with Noel Gallagher was definitely up there. The tour with DMA’s at the end of the year was ace too. Class gigs and a real sound bunch DMA’s. We have more shows with Noel Gallagher this year, but personally I’m looking forward to releasing new music most. There should be quite a lot of new music for you to hear this year.