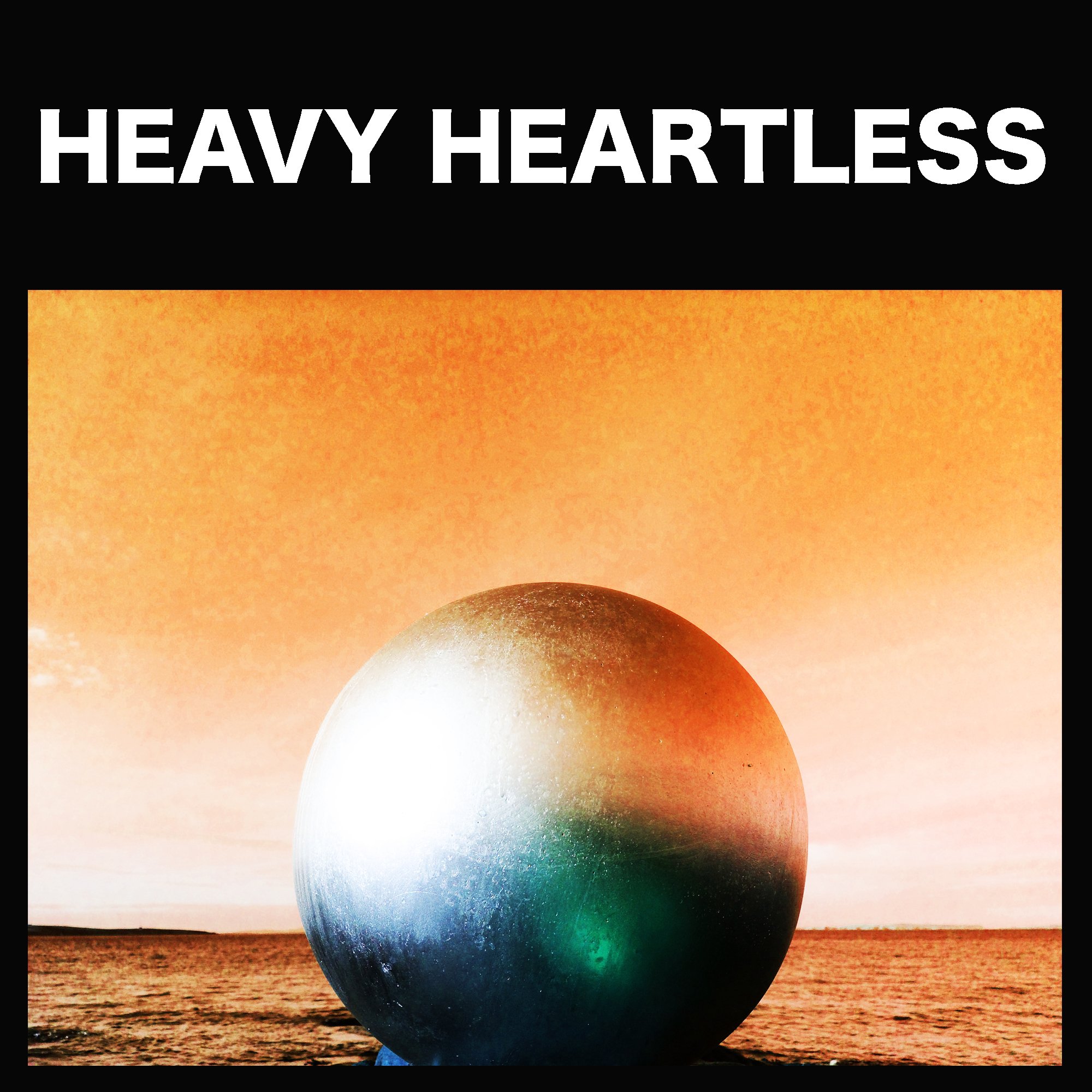 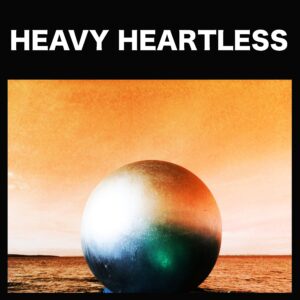 Scottish indie psych rockers Neon Waltz are currently half way through a UK tour. They have a new album set for release at the end of the summer and have recently released their single Heavy Heartless. Louder Than War’s Roxy Gillespie takes a listen.

With rave reviews and airplay from Steve Lamacq on BBC Radio 6, this most northern of bands are steadily garnering a reputation for doomy excellence. Band members Jordan Shearer, Jamie Swanson, Kevin Swanson, Calvin Wilson, Liam Whittles and Darren Coghill got together in 2013 and have been honing their craft and gaining fans ever since.

Currently finalising the art work for the album and touring at the same time, the band are busy guys. They recently headlined the smaller stage at Glasgow’s O2 during the Stag and Dagger festival, playing to a packed venue.

Single Heavy Heartless shows just how far they have come. The excellent Indie heartless features the characteristic clear, soulful vocals of Jordan Shearer. Complementing the downbeat feel of the lyrics, the swell of music backing the sad, sweet vocals soars and ebbs bringing the track to life.

The song has a shoe gaze, heart-breaking beauty. There is a timeless quality to their music. It seems to exist in a dream state somewhere near by but barely tangible.

The band have tapped into something very special indeed. Heavy Heartless has a delicate strength that bodes well for the forthcoming album.